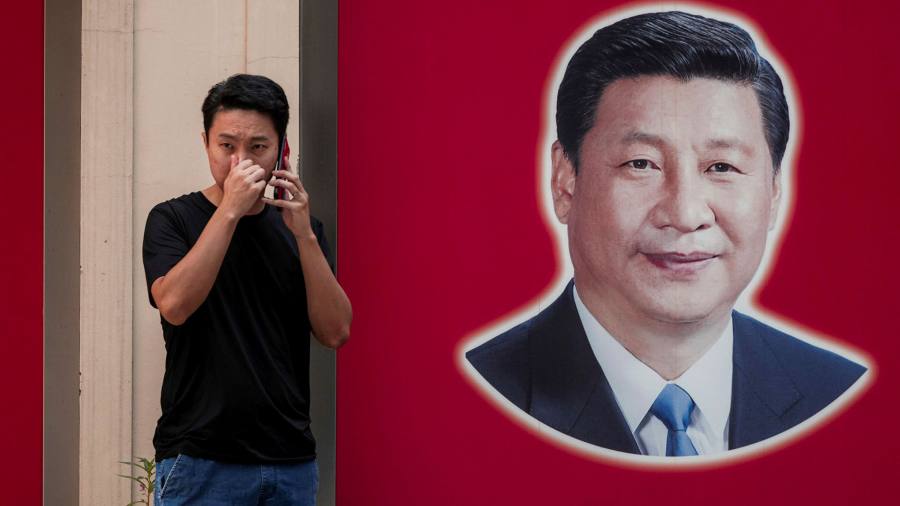 A blogger’s tirade endorsed widely by Chinese state media has called for Beijing’s snowballing regulatory overhaul to target the high costs of housing, education and healthcare while also instituting deep reforms to finance and cultural industries.

“This is a transformation from capital-centred to people-centred,” the writer said, adding that those who sought to block the deep reform efforts would be “discarded”.

The commentary, originally published by a popular nationalist blogger, has been shared by China’s biggest state and party-controlled media outlets including Xinhua news agency, the People’s Daily and CCTV television network, indicating the broad degree of state support.

It was published as investors and companies across China braced themselves for the next step in Beijing’s expansive tech crackdown, which has already hit the ecommerce, education, fintech, ride-hailing and gaming sectors and raised alleged abuses of laws governing data security, antitrust enforcement and labour and consumer rights.

The commentary claimed that the litany of recent “rectification actions” heralded a “profound revolution”.

The spate of regulatory actions has blanketed China’s technology sector with doubt, knocking billions of dollars off tech company valuations and the wealth of their founders. Investors, including leading China tech backer SoftBank, have paused funding activities until the pall of uncertainty lifts.

The industry ructions continued this week. On Monday, a meeting chaired by President Xi Jinping approved plans for tighter controls of monopolies and pollution. The following day, China’s top securities regulator warned of a clampdown on private equity industry funds that had diverged from supporting innovation and start-ups.

However, Raymond Yeung, chief China economist at ANZ, pointed to recent tempering comments from Han Wenxiu, deputy director of the Communist party’s central finance office, who “represents the economic authority of the party” and had sought to reassure the public that China would not “repeat its “extreme left” policy” — a reference to the chaos of the Mao era.

“In our view, the latest rhetoric signals a significant shift in economic policy towards resource reallocation as China’s leaders acknowledge the constraints imposed by the looming economic slowdown over the next few years,” Yeung wrote in a research note.

Under a new brand of “Xiconomics”, Yeung said, “the authorities will likely steer the portfolio of financial institutions with an aim to benefit specific segments, notably the small and medium-sized enterprises”.

“The rationale behind ‘common prosperity’ is to support long-term consumption, although this policy direction is perceived to hinder income growth and wealth accumulation,” he added, referring to comments made by Xi that signalled a sharper focus on wealth redistribution.