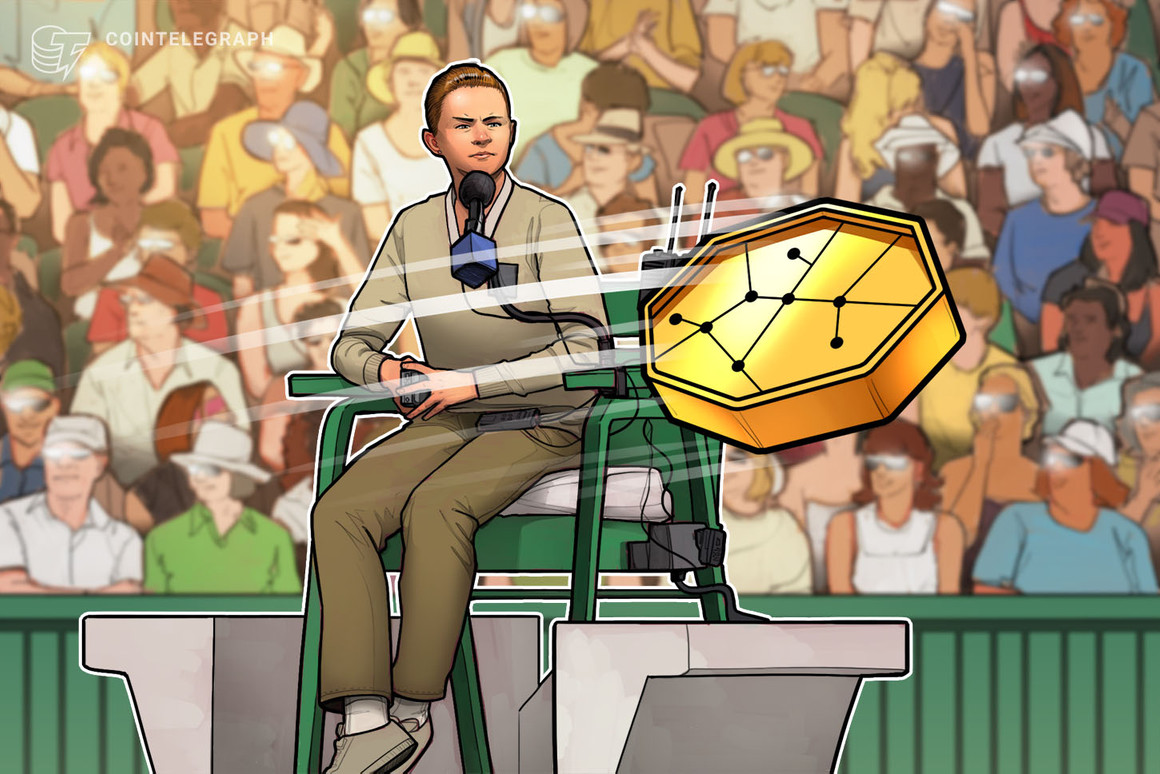 Naomi Osaka, a top tennis player from Japan, has been open about diversifying her investments in cryptocurrency after noticing the hype around Dogecoin (DOGE), which was primarily led by Elon Musk.

In a recent Bloomberg interview, Osaka revealed that she has been in talks with her agent about cryptocurrencies after reading about Dogecoin and its possibility to “pop up.”

The tennis legend attributed Twitter’s crypto ecosystem to be the primary source of her interest in Dogecoin investments, way before she spoke to her agent about it.

Osaka has also joined the non-fungible token (NFT) space by launching a collection of rare tokens before the start of the U.S. Open tournament.

Back in April, Osaka launched a six-piece collection of 1-of-1 NFTs in collaboration with her sister, Mari Osaka, which collectively sold for nearly $600,000. Out of the lot, the highest purchase amount for one NFT was $200,200, which currently stands as the most expensive sold by a professional tennis player.

Another major sport that has shown continued interest in NFT is soccer. Recently, the Paris Saint-Germain soccer team launched PSG fan tokens, which took off after legendary player Lionel Messi joined the club. Messi’s two-year PSG contract also has reportedly included PSG tokens as a part of his payment.

In addition to sports, major brands such as Budweiser and Visa have started to acquire NFTs as opposed to creating their own tokens. NFTs have also seen support from top entrepreneurs such as Mark Cuban, who invested in building “scalable AI infrastructure for NFTs” .

Mainstream musicians such as Kings of Leon are also getting involved in selling NFT-based albums, racking up over $2 million in sales. Mike Shinoda from Linkin Park was one of the earliest major label artists to release a single as an NFT.

What bear market? This token is quietly making new highs, up 300% against Bitcoin in 2022
Stock futures rise slightly following a major comeback week for stocks
SPACs wipe out half of their value as investors lose appetite for risky growth stocks
New Jersey’s fiscal year 2023 budget will be its largest ever
Atlanta mayor to head up new P3 task force