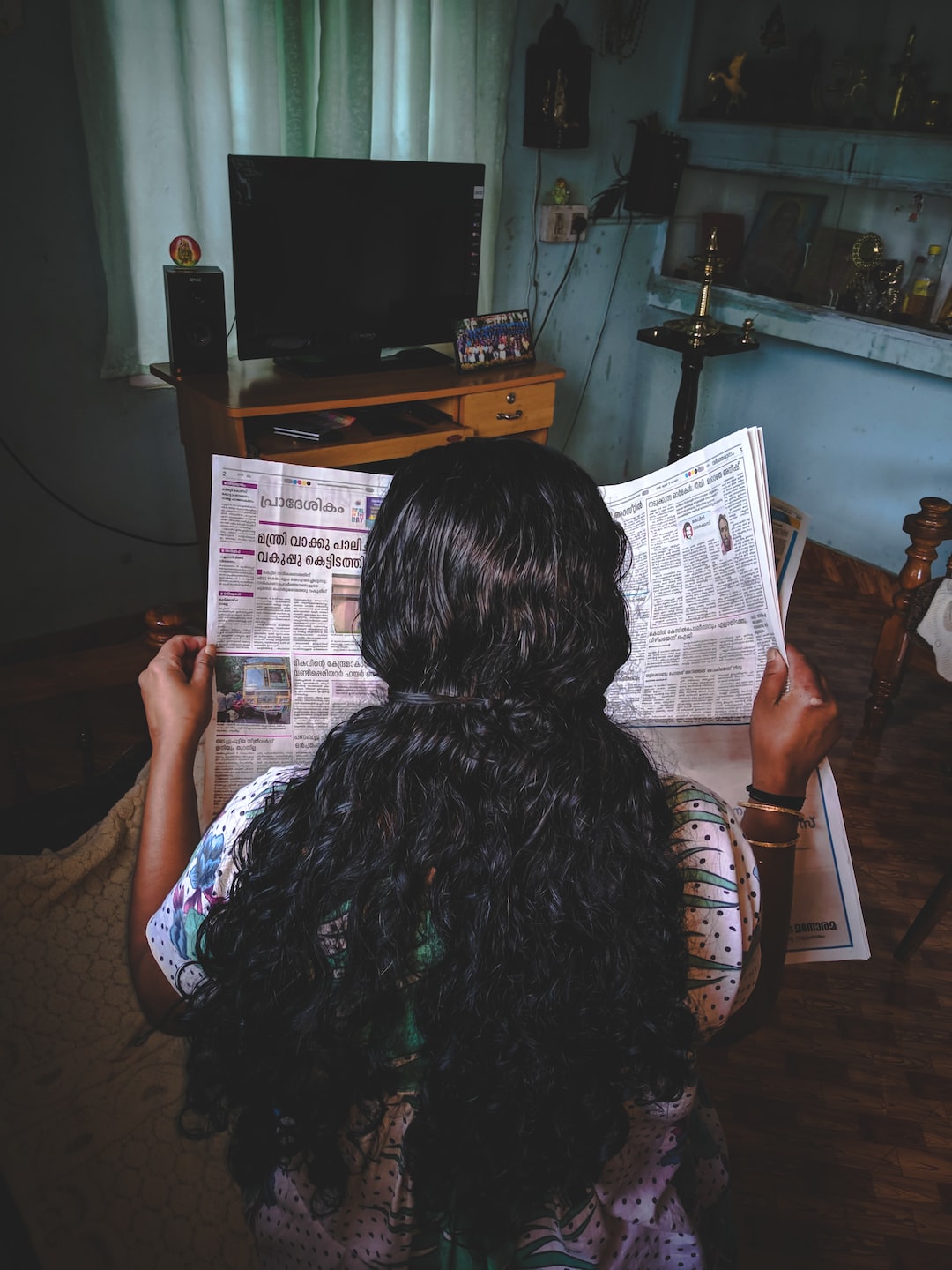 A security guard at the British embassy in Berlin accused of spying for Russia has been extradited from Germany to the UK to face charges.

David Smith, a 57-year-old British national, who was arrested by German police on August 10 last year, arrived in the UK on Wednesday. He is accused of collecting information from the British embassy with the intention of passing it to a foreign state via a person whom he believed represented the Russian state.

“David Smith has been charged with nine offences contrary to the Official Secrets Act,” said Nick Price, head of the special crime and counter terrorism division at the Crown Prosecution Service.

Price said the CPS had decided to obtain an extradition warrant after reviewing the case and had worked closely with its German counterparts to bring Smith back to the UK.

The extradition comes in the same week as a mass expulsion of Russian diplomats from European capitals amid outrage at Moscow’s aggression in Ukraine and growing concern over spies masquerading as diplomats.

MI5 — the UK’s domestic spy agency which led the British side of the joint UK-German investigation — had been involved in the investigation before his arrest last year.

One person familiar with the case said Smith was alleged to have collected certain documents marked “secret” but did not have access to higher classified information. Security precautions have since been enhanced at the embassy in Berlin.

“The case is a reminder that Russian espionage remains a risk,” a UK government official said.

During the cold war, Berlin was a centre for competing intelligence operations as the US and its western allies faced off against Soviet spies from the east. However, Germany has remained a target of covert activity in recent years.

In September, authorities also arrested a security employee of the German parliament who had allegedly sold detailed blueprints of the building and its systems to the GRU, Russia’s military intelligence service.

Russia employs around 400,000 people across its three main intelligence agencies. The defence ministry’s “main directorate”, the GRU, has wide-ranging interests in Nato affairs and military technology. The FSB is focused on domestic intelligence while the SVR is tasked solely with foreign intelligence gathering.

Western officials say that typically three types of Russian agent work in Europe: declared agents, often filling roles such as defence attaché, working for the GRU; undeclared agents, who might be disguised by the SVR as members of a trade delegation; and illegals, who work deep undercover.

Germany expelled 40 Russian diplomats on Monday, part of a series of expulsions from the EU since Russia launched its assault on Ukraine on February 24.

Smith will appear at Westminster magistrates’ court on Thursday for a preliminary hearing.