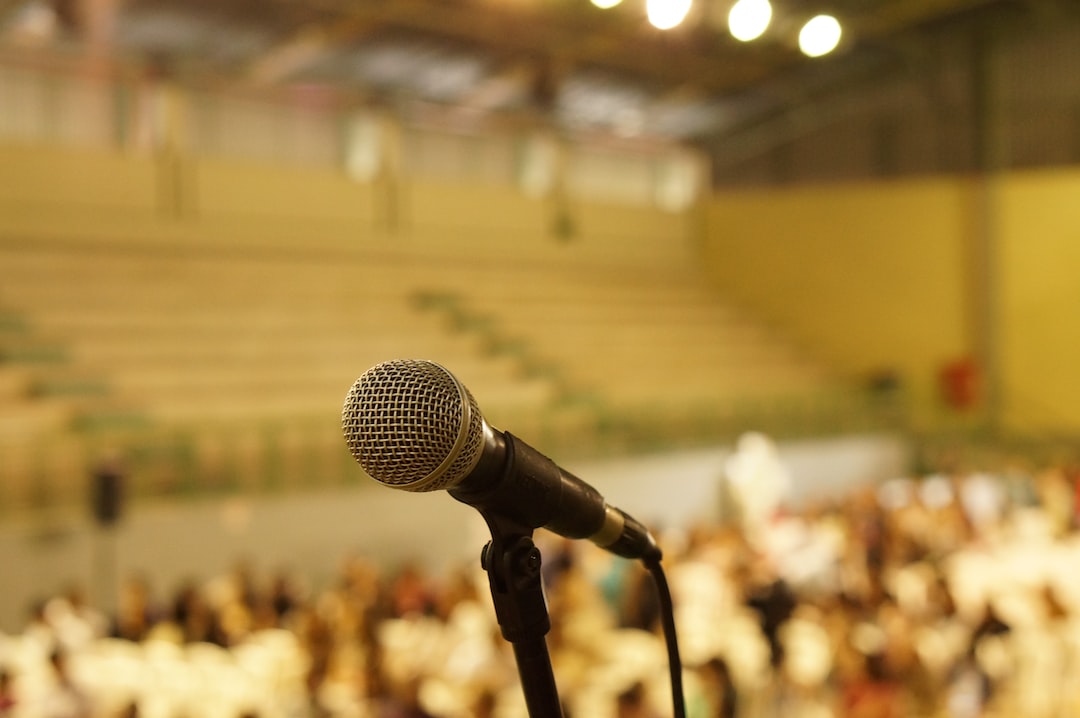 Car dealer group Lookers said that motorists changing vehicles at the end of fixed-term finance deals will prevent the auto market falling off a “cliff edge”, despite the squeeze on household budgets.

As the company posted record annual profits because of soaring used car prices, it forecast that prices would remain high this year because of the limited availability of new cars due to a global chip shortage.

Lookers also expects demand, which has increased since lockdown restrictions were dropped, to remain stable because so many people buy cars using a finance deal that incentivises them to change models regularly.

More than 90 per cent of new cars, and a growing portion of used vehicles, are bought in the UK on a finance deal that requires them to be changed at the end of three years.

The most common arrangement is called a Personal Contract Purchase, or PCP, where motorists can either buy the car by paying its remaining value, or swap the vehicle for a new model under a fresh finance agreement.

“The PCP cycle just keeps going; if you’re coming to the end of a PCP you want a new model,” Raban said, as he admitted that household finances will be stretched by the rising costs of energy.

“People are going to feel the squeeze, there’s no doubt about that,” he said.

“It is early days, people are only just seeing the real horror of the energy [price] rises, it is going to knock confidence, it has to.”

Yet at the moment, the car market is still suffering a shortage of new cars.

The shortfall in new car sales has helped forecourts by driving up the price of second-hand models, often above the sticker price of new vehicles.

Lookers posted £90mn of pre-tax profit last year on revenues of £4.1bn, compared with £1.5mn profit a year earlier, when it was forced to restate accounts following a fraud investigation.

The company, which has changed its entire board and management team in the past three years, is now setting out a new strategy that includes focusing on repair work, used vehicles and a new online platform.

Raban said the company profit was at a record level but was starting from a “low base”.

Last year, the company made an average margin of £2,300 on each used vehicle, an unusually high level for the industry.

“Our working assumption is that margins normalise over this year,” said Raban, even though early trading in the year is “ahead of 2021 on an underlying profit basis”.

How long used car prices remain unusually high is “entirely dependent on what happens to new vehicle supply”, he said.

“My intuition says we will be short of new cars this year and right the way through into next year”.