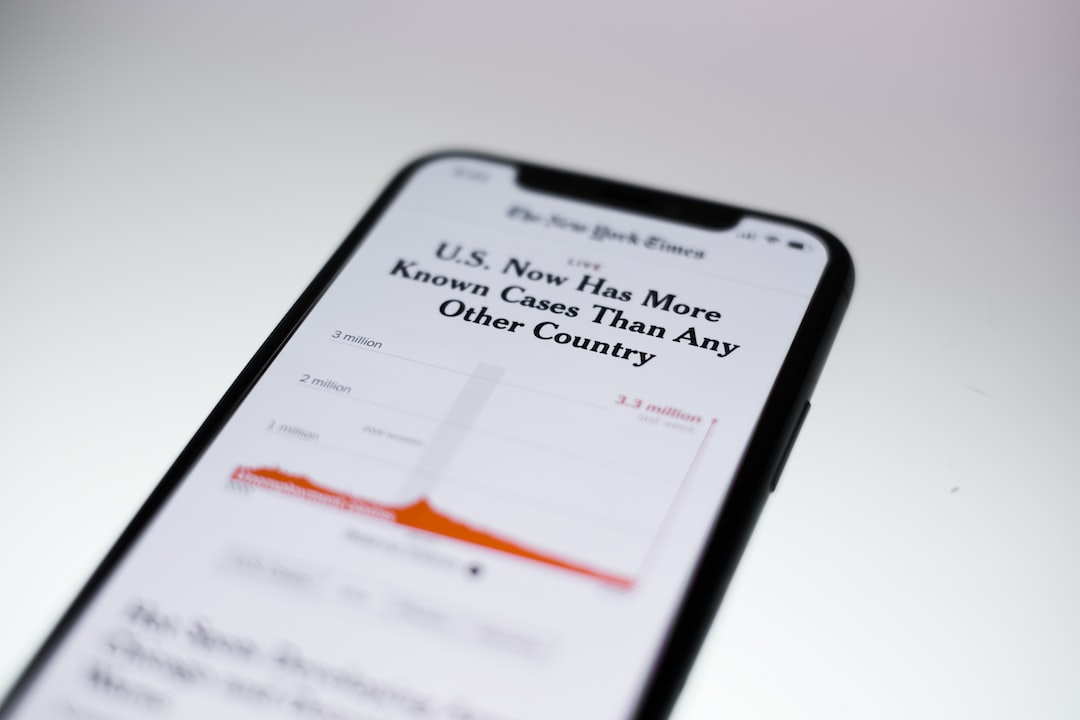 Good morning. We’re excited to bring you the third and final collaboration with Adam Tooze of Chartbook tomorrow, this time on Europe’s future. Today, Brainard and bitcoin. Email us: robert.armstrong@ft.com and ethan.wu@ft.com.

Brainard’s comments and the yield curve

Lael Brainard, who is lined up to be Fed vice-chair and has been dovish on monetary policy in the past, on Tuesday said “rapid” reduction of the Fed balance sheet could start in May. She made various other hawkish noises, as well. This is a big deal. Bond yields rose and stocks fell.

Brainard’s tough words landed in a market that was already plenty worried that the Fed was going to tighten the US economy right into a big ol’ recession, as the 10-year/2-year yield curve teeters on the cusp of inversion. Do we need to worry even more now?

Start with Brainard’s comments about balance sheet reduction. The traditional way to think about the Fed shrinking the balance sheet is that it is roughly equivalent to a rate increase, but targeting a different part of the yield curve. When the Fed buys bonds (quantitative easing) that pushes interest rates down, encourages lending, and expands the economy. When it sells bonds (quantitative tightening) the opposite happens. Therefore the move from QE to QT should have the same economy-cooling effect of a rate increase, and should lead to long-term rates rising.

But as we have pointed out in this space before, we don’t know whether this is how it works. As the Federal Open Market Committee understated the point in the minutes from its December meeting:

How much less certainty? Well, the last time the central bank attempted to reduce its balance sheet, in 2018-19, 10-year yields fell, the opposite of what the traditional theory would predict.

Which brings us to the non-traditional way to think about QE and QT (which we have discussed here several times before). On this view, the key direct effect is on liquidity, not rates. QE pushes money into the system, QT pulls it out. When there is more money sloshing around the system, people like very speculative assets more and safe assets such as Treasuries less. The reverse is true when there is less money in the system. The Fed, paradoxically, creates demand for Treasuries by selling them, sending rates down. Meanwhile, what effect the liquidity change has on the real economy is unclear.

This is all weird, but very possibly true. I reiterate it all only to emphasise that we don’t really know what the Fed balance sheet part of Brainard’s comments — the part that led the headlines — portends. All we really know is that the Fed wanted to signal, again and more loudly, that they are going to tighten policy, soon, using every tool at hand. And this should make us worry that we will tighten right into a recession.

People who think we should not worry about the signal sent by the all-but-inverted 10-year/2-year curve like to point out that the 10-year/3-month curve, which academics argue is more predictive, is still wide. Here again is a chart of the two curves:

Consider why the 10 year/3-month curve is usually the more powerful recession predictor. Perhaps because that curve only inverts when the market anticipates the Fed moving rates up fast — slamming the brakes on the economy rather than slowly letting up on the accelerator. In other words, as James Athey of Abrdn pointed out to me, the difference between the 10-year/2-year and the 10-year/3-month reflects market expectations about how quickly the central bank will raise rates. The 10/3-month is wide now because the market thinks the Fed is going to raise rates gradually.

Yet the Fed is starting to signal that it may, in fact, have to slam on the brakes. Three-month yields are not getting Brainard’s message yet, but it may just be a matter of time. You should be worrying more about recession this morning than you were yesterday morning.

Crypto’s march to the mainstream rolls on. At an industry conference in Boca Raton, Florida last month, Sam Bankman-Fried, CEO of crypto exchange FTX, laid out his pitch for how his tech could remake US futures markets and repeated past calls for co-operation with regulators. From the FT’s newly published report:

FTX is taking regulatory matters into its own hands. Bankman-Fried has already suggested to Congress that the CFTC should be made the regulator for all digital assets in US spot and derivatives markets. With its proposal to the CFTC, FTX is prodding its preferred regulator into action that could establish key rules of the road for traders.

“We would love to have more clarity around the right way to get licensed and registered for digital assets,” says Bankman-Fried.

Many bitcoiners don’t want a regulatory entente, though. They want war. I’ve written about the “bitcoin as freedom money” view before. The idea is that bitcoin is fundamentally about security — in the sense of individual control — and sidestepping state power. Last Friday, ethereum founder and early bitcoin supporter Vitalik Buterin published a post elaborating on the freedom money view. A stylised summary of his argument:

For bitcoin to be “a light in dark places, when all other lights go out”, it must defy the mainstream and bear the costs of its rigidity.

The libertarian ethos that first pushed bitcoin beyond an obscure computer-science project never exactly left, even as people such as Bankman-Fried pushed crypto steadily into the mainstream. Now, it is roaring back.

Bitcoiners see mounting evidence that crypto’s independence from the state could find use in practice — by insurgents in Myanmar, refugees from Afghanistan and now the wartime government of Ukraine. At the same time, events such as Canada’s tough response to its trucker siege terrified the libertarian-minded. (Fox News host Tucker Carlson is a recent crypto convert.)

This does not mean bitcoin must decouple from crypto. The financial and social pressures dragging bitcoin toward the mainstream are strong. But it could. Buterin and his allies are influential, and have a vision diametrically opposed to that of Bankman-Fried. Crypto’s future is contested, and contested most fiercely among its biggest fans. (Ethan Wu)

Keep an eye on France’s presidential election. It will matter to markets.

Yellen says raising debt limit is only solution to avoid fiscal crisis
Stamps.com (STMP) and Beyond Meat (BYND): 4/13/2021
Trading Option Calendars: Short vs Longer Term Duration Calendars Ep 217
The legal dangers of getting involved with DAOs
Op-ed: Salesforce appoints ValueAct’s Morfit to its board and a proxy fight may loom ahead