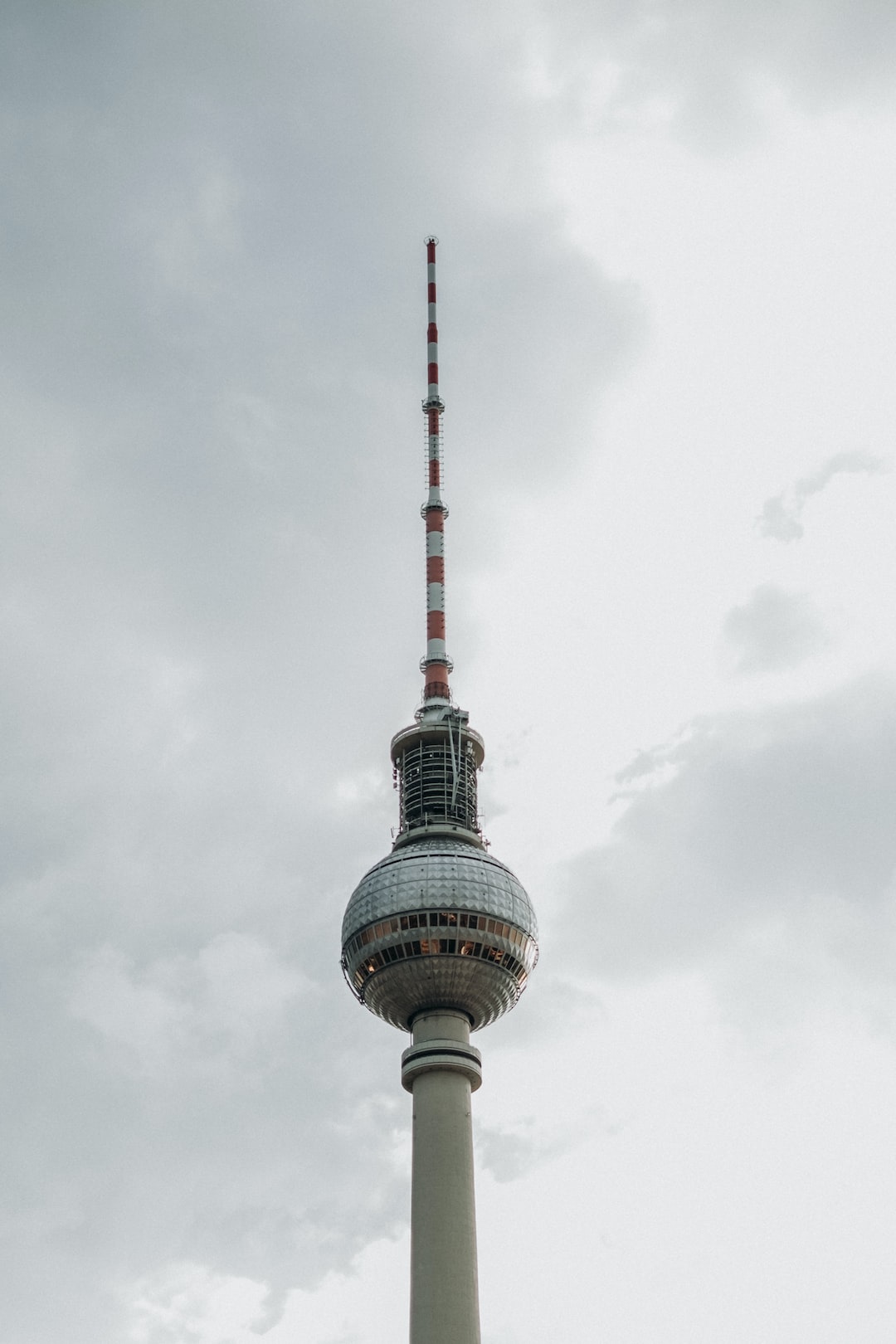 In the last decade, the geopolitical club known as the Group of Twenty (G20) has seemed like an idea that is worthy — but dull.

During the 2008 financial crisis, the doughty group (which represents 80 per cent of the global economy) briefly found fame and relevance by forging a collective response to quell the crisis. Since then, it has championed sensible reforms in areas such as financial regulation.

But the club is so big and consensus-driven that it has become unwieldy. And its meetings — and communiques — tend to be achingly bland, particularly when the finance ministers get involved.

This is no longer the case though. Later this month, on April 20, G20 finance ministers are supposed to meet in Washington. However a spicy drama is currently erupting of the type that might more normally be found in a high school canteen.

Most notably, on Wednesday Janet Yellen, the US Treasury secretary, told Congress that “we will not be participating in a number of [G20] meetings if the Russians are there”. This is in protest at Moscow’s invasion of Ukraine and means that she might boycott the April 20 event.

That is deeply “awkward” — as a teen might say — for Indonesia, which currently holds the rotating presidency, and thus decides who to invite or disinvite. There are no formal founding rules for the G20, which was created in 1999. But it has hitherto been assumed that a member can only be expelled if everybody else gangs up against them.

This, after all, is what has previously happened with the more exclusive Group of Seven club. In 1998 the G7 brought Russia into their ranks, creating the G8; but in 2014 the seven founding members teamed up to exclude it, following the Russian invasion of Crimea.

But the problem for Indonesia is that some G20 members, including China, do not want to “ghost” Russia right now. And Vladimir Putin, Russian president, apparently wants to attend a G20 summit later this year.

To defuse the row, the Indonesian government might end up having to scrap the joint communique on April 20 altogether. But this leaves the G20 looking impotent. “Compared with its vital role in the global financial crisis, the G20 and its various offshoots can hardly function as the key club for global co-operation given cyber interference, war, possible crimes against humanity, and general superpower struggle,” says Paul Tucker, the former British central banker, who has a forthcoming book on these issues.

“That doesn’t rule out its being a useful forum . . . but it won’t be easy because it requires some degree of candour, trust and reliability,” he adds. More bluntly as one former finance minister notes: “The G20 could die.”

Should investors care? Yes, for both symbolic and practical reasons. The body was created to forge 21st-century collaboration — and globalisation — when it became clear that the 20th-century Bretton Woods institutions were ill-suited for a post-cold war world. If the G20 now dies that would underscore the reversal of globalisation, and show we face what Ian Bremmer, the political analyst, calls a G-Zero world — one in which nobody is in charge. That is alarming.

More tangibly, the G20’s work is badly needed right now. As Yellen herself noted this week, “spillovers from the crisis are heightening economic vulnerabilities in many countries that are already facing higher debt burdens and limited policy options as they recover from Covid-19”. US rate hikes will make those “vulnerabilities” far worse.

Consider, by way of example, the issue of sovereign debt restructuring. This is the type of dull-but-important topic the G20 was created to address. Two months ago, it seemed that 2022 could be the year that the group finally started to create a more workable system for restructuring poor countries’ debts.

This is urgently needed, since (as I noted recently) the Paris Club system for restructuring debt no longer works well because China sits outside it — at the same time that it has extended two-thirds of low-income country loans. Worse still, the risk of disorderly defaults is rising fast. The crisis now erupting in Sri Lanka (in which China accounts for a big chunk of the country’s loans) is a case in point.

The Indonesian government previously seemed in a good position to push for reform, not least because of its ties to China, and lobbying had started for joint commitments to debt transparency. But this has now been derailed. At the very same moment that the G20’s work in preventing disorderly defaults is needed more than ever, it could all fall apart.

In pointing this out, I am not arguing that the west is wrong to exclude Russia from the G20; every possible sanction is needed to halt the onslaught on Ukraine. But the key issue is this: if the group now becomes impotent, Washington urgently needs to find other ways to co-operate with emerging market players. Action around the agenda on sovereign debt restructuring would be a good place to start.

Moreover, if this type of collaborative initiative does not emerge soon, investors should pay attention. Pouting, ghosting and gossiping are deadly tactics for grown-up governments. Particularly when the global economy is in disarray — and countries like Sri Lanka are suffering from the fallout.

Op-ed: Salesforce appoints ValueAct’s Morfit to its board and a proxy fight may loom ahead
Should You Buy Biotech ETFs Now?
Artificial Intelligence and Cryptocurrency: The Rise of AI-Focused Projects in 2023
Rolls-Royce’s new chief warns company is a ‘burning platform’
UK’s FCA hints at why its given only 15% of crypto firms the regulatory nod