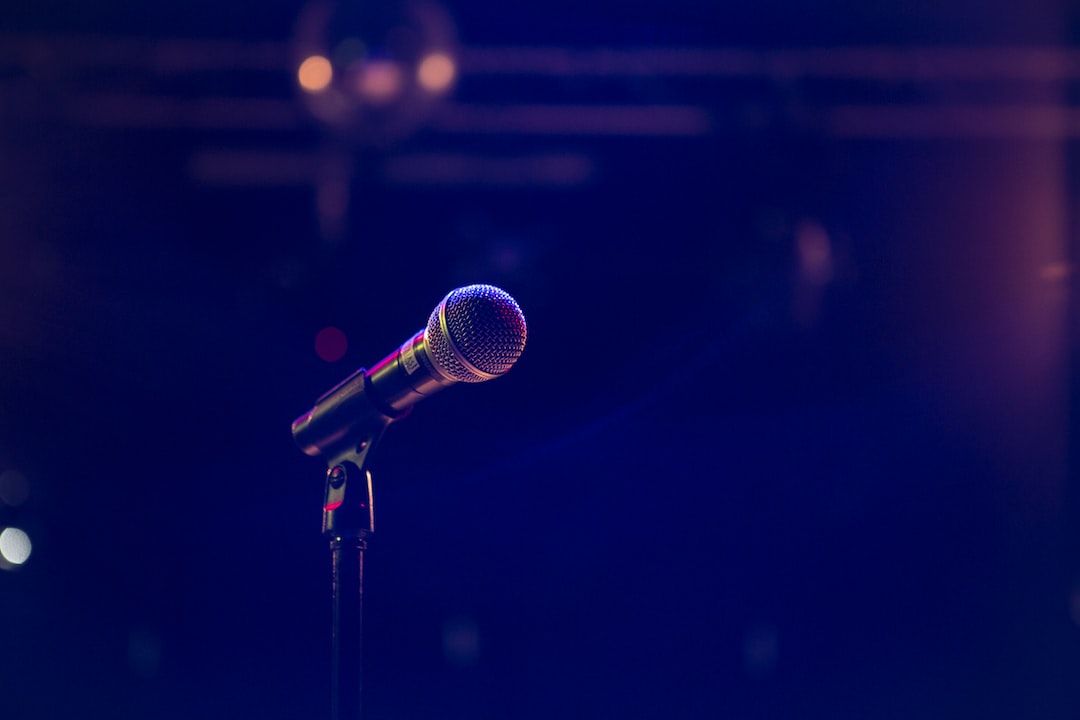 Nearly half of UK businesses expect the Russian invasion of Ukraine to result in lower sales and a growing proportion say rising energy and input prices are prompting them to curb their investment plans, according to official data published on Thursday.

Of the nearly 3,000 companies interviewed for a Bank of England survey in March, 48 per cent said they expected the Russia-Ukraine war to hinder their year-ahead performance, with an average impact of 3 per cent lower sales.

More than one in four businesses are also worried about rising input costs and a similar proportion is concerned about higher energy prices, sharply up from February, March data published by the Office for National Statistics showed on Thursday.

Jack Sirett, head of dealing at the global financial services company Ebury, said that businesses were enduring “a perfect storm” as a series of cost increases kicked in, including a rise in energy bills and national insurance contributions.

He added that “simply keeping the lights on will take a larger toll than usual on all businesses”.

The government announced on Thursday an energy security strategy to tackle soaring prices and reduce reliance on Russian oil and gas.

But Stephen Phipson, chief executive of Make UK, the manufacturers’ organisation, said: “These projects cannot be delivered quickly and at a time of spiralling energy costs and a myriad of other financial burdens on business, industry desperately needs urgent action on the part of government to reduce energy prices in the short term.”

In the three months to March, businesses forecast that average inflation for the year ahead would rise to 5 per cent, up from 4.6 per cent in the previous three months and the highest since records began in 2017, according to the monthly decision maker panel survey run by the BoE with academics from Stanford University and the University of Nottingham.

Over a quarter of businesses experienced global supply chain disruption in the past month, a proportion that rose to 52 per cent among manufacturers, ONS data showed.

More than one in five also reported lower than normal levels of exports, with additional paperwork, higher transport costs and new customs duties among the top challenges faced by exporters.

Another one in six businesses also said they were paying sick leave for employees with Covid-19.

In March, businesses expected investment to be 5.3 per cent lower than normal levels in the second quarter, sharply down from a minus 1.3 per cent forecast only the previous month, the BoE data showed.

Separate official statistics showed that business investment failed to grow since 2016 and was still 9 per cent below pre-pandemic levels in the last quarter of 2021.