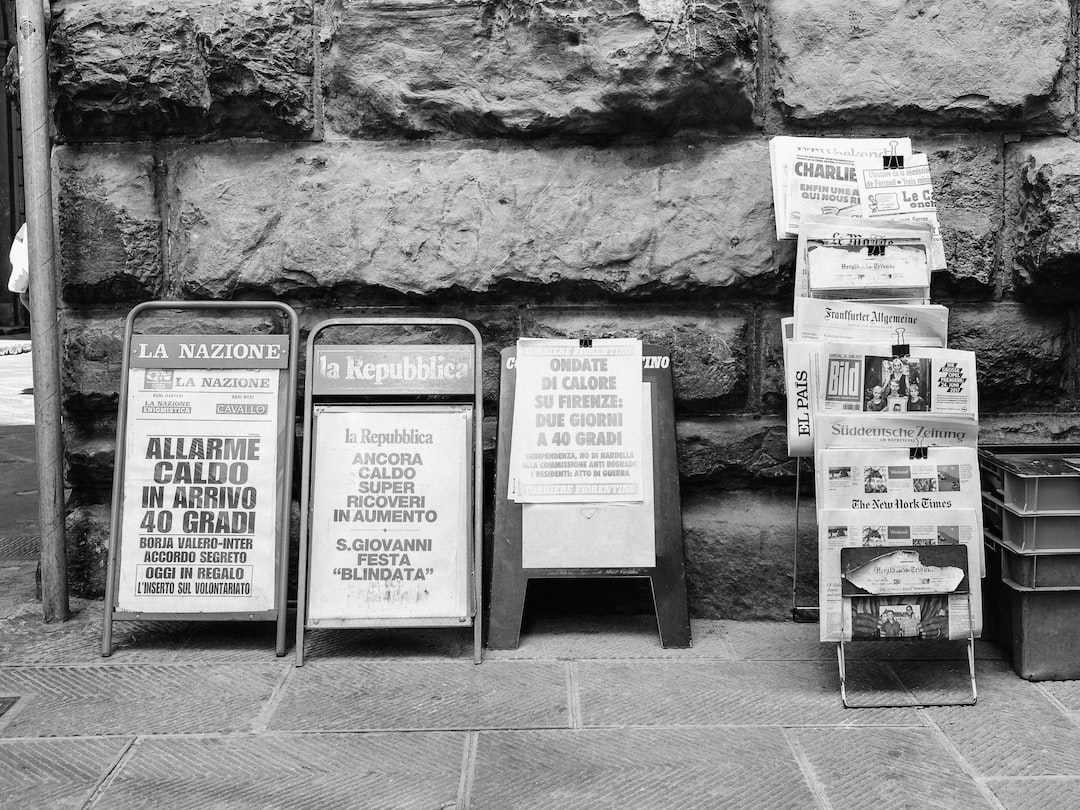 Ukrainian miner Ferrexpo managed to find buyers for the majority of its iron ore during the first quarter of the year, using rail and barges to transport material to the country’s western border.

The London-listed company said it had sold 2.6mn tonnes of pellets, small balls of the steelmaking ingredient, in the three months to the end of March, a performance described by analysts as surprisingly strong.

With the port of Pivdennyi in the south-west of the country closed, Ferrexpo said it had used railways and rivers to get its product to Ukraine’s western border and to its customers in Europe.

“Our operations and local communities are outside the main conflict zones within Ukraine, enabling us to continue our activities, including the delivery of iron ore pellets to customers in Europe via rail and barge, which have historically represented approximately 50 per cent of sales,” said Jim North, chief executive.

Its shares rose 10 per cent to 184p on Friday but are still down from 300p at the start of the year. The company is valued at about £1bn.

In the days following the Russian invasion in February, the company issued a force majeure notice — a legal step used when a contract is broken because of circumstances beyond a company’s control — on its seaborne exports from the Black Sea port of Pivdennyi.

At that time there were also fears that Ukraine’s rail network would be disrupted and the company would be forced to stockpile pellets at its mine, close to the city of Horishni Plavni.

Those concerns have not been borne out, with the company able to continue its activities and get its product to steelmakers in Europe.

“Despite the horrific conditions in [the] country, Ferrexpo operations admirably continue,” said Ben Davis, analyst at Liberum. “This implies that it has been operating at 70 per cent of capacity during March, with only 100 tonnes of inventories built.”

Total production in the three months to the end of March was 2.7mn tonnes, down just 11 per cent on the previous quarter, while the company’s net cash position rose to $159mn, up from $117mn at the end of December.

That figure is expected to increase in the second quarter as the company cuts all but essential capital expenditure and benefits from near record premiums for pellets, which are prized by steelmakers because they improve productivity.

Survey says: 2023 issuance will be the same; rates will rise
Munis firmer across the curve, outflows return
Stock Market Coaching | Do You Need a Mentor? – Mindsets of a Master Trade Ep 205
Top Stock Picks for Week of February 28, 2022
Shell profits more than double to record $40bn