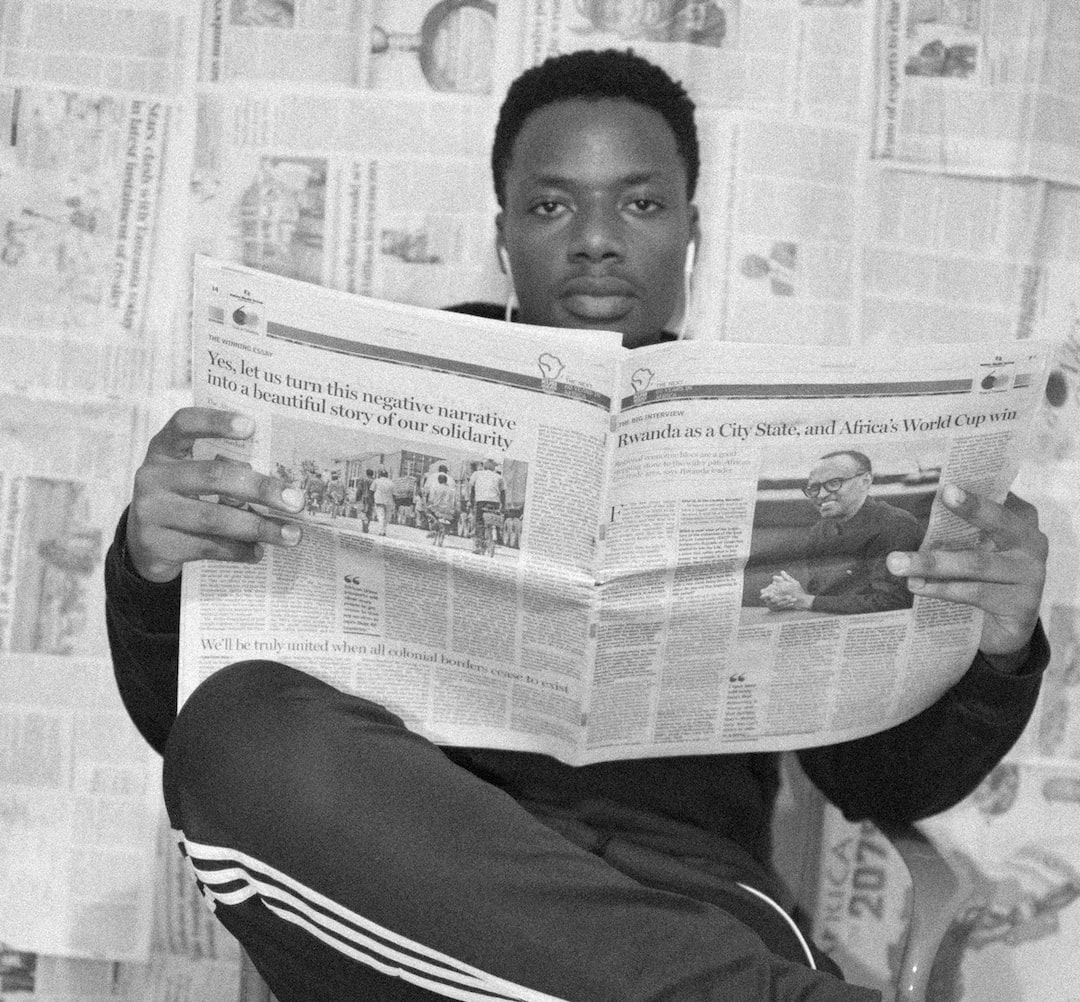 Enuma Okoro’s commentary on the “slap” heard round the world (“Why Will Smith deserves our compassion”, Life & Arts, April 2) left me feeling disheartened. As a psychiatrist I have encountered many examples of irresponsible, occasionally violent behaviours. There is always a background that adds perspective. Okoro provides examples in her defence of Smith.

But we should not use his positive career, difficult background and untarnished image to defend his action. Comedian Chris Rock made a bad joke. Smith got enraged. People get enraged all the time when they feel insulted. Only occasionally, however, do people strike the person who insulted them. An intellectually honest commentator has the duty to condemn a violent act that has no reasonable defence despite her admiration for the aggressor. Okoro fails to do so.

I do appreciate Okoro for one element of her piece. I had a good laugh at the irony of her comment that “what I saw on Oscars night was something that many of us see in the mirror from time to time: a wounded human being”. The irony of course was that the wounded human being to whom she was referring was Smith, not Rock. I suspect Rock might have a good riposte.