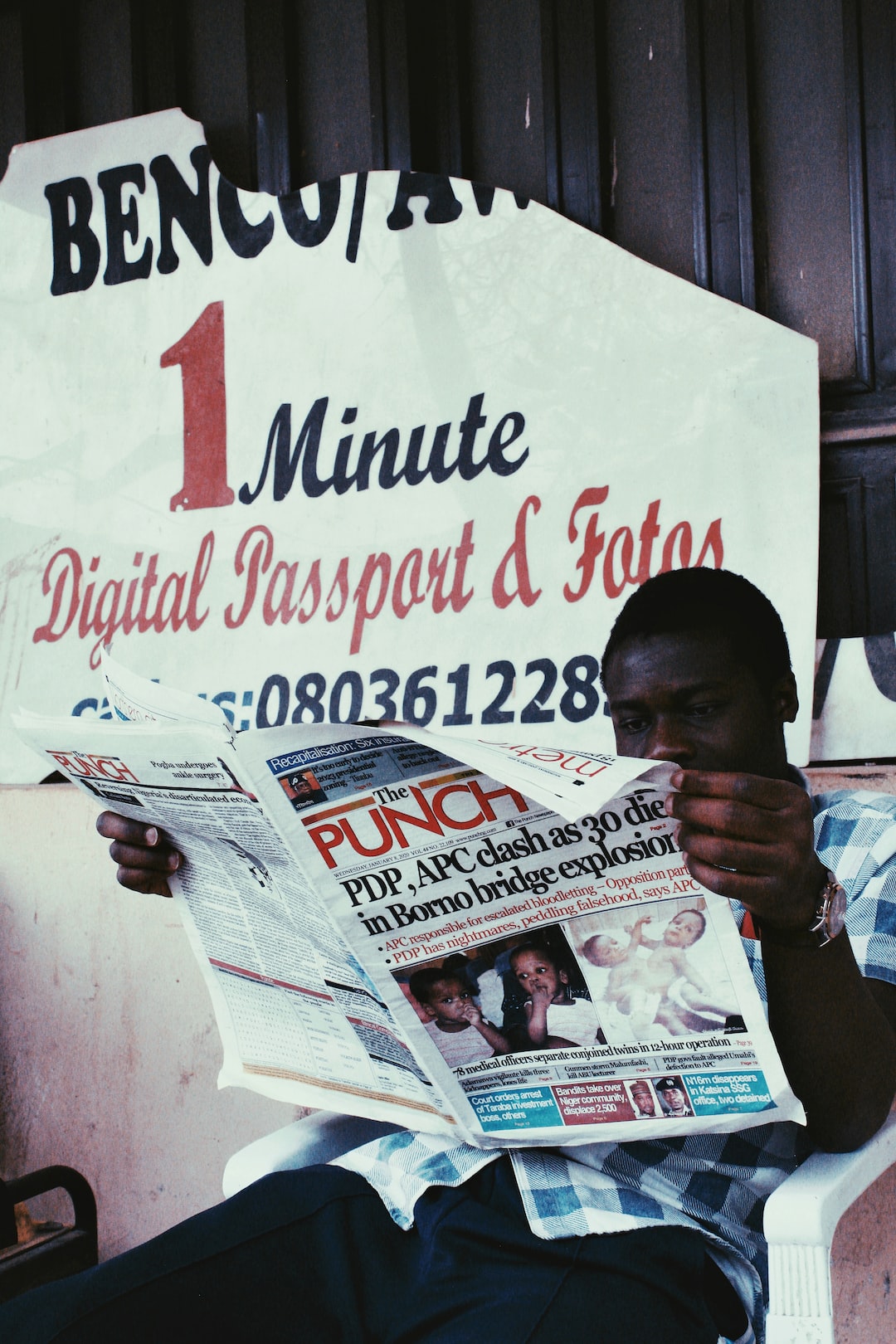 Proxy adviser ISS is recommending that investors vote against a proposed new pay package for Axa’s chief executive Thomas Buberl, arguing the insurer has not provided a good enough rationale for an offer that would include a 14 per cent salary hike.

With Buberl’s mandate as chief executive up for renewal ahead of a new term running until 2026, Axa has proposed a pay policy that it says will be fixed for that period and will bring it “in line” with its largest European rivals, Allianz, Zurich and Generali.

But ISS said it was impossible to guarantee that the package — which it said would take the maximum annual package of the CEO up by almost a fifth to €6.9mn — was “appropriate”.

The firm highlighted that even by Axa’s own benchmarking, the new pay packet could see Buberl taking home more than rival CEOs at other insurers across Europe.

“Without further rationale supporting the intended positioning of the CEO’s remuneration compared to these benchmarks, especially above their median, it is impossible to guarantee that these benchmarks are fair,” ISS said.

It also criticised the pay policy on other points including a level of detail regarding the bonus that it said was below industry best practice.

Advisory firms’ recommendations are closely watched because of the influence they have over passive investors and large institutions, who often follow their lead.

Glass Lewis, another proxy firm, said it viewed high pay rises with “scepticism” and that they “should not be solely the result of a benchmarking exercise”. But it concluded that Axa had provided “adequate justification” for the pay increases.

In a statement, Axa said Buberl’s pay deal “has not changed since his appointment in 2016 and will not change until the end of his new mandate in 2026”, adding: “This means that his level of compensation will have only been reviewed once in 10 years.”

Axa said the new pay deal reflects “very good financial performance” and the “successful transformation of the group” under Buberl, which included the acquisition of specialist commercial insurer XL Group in 2018.

But that integration has not been without its problems, with the head of Axa XL being replaced in 2020 at the same time that it downgraded an earnings target for the unit.

Top Stock Picks for the Week of June 17, 2019
Stock Market Coaching | Do You Need a Mentor? – Mindsets of a Master Trade Ep 205
Bitcoin aims for $25K as institutional demand increases and economic data soothes investor fears
Munis firmer across the curve, outflows return
Munis steady as week starts with lackluster tone ahead of FOMC