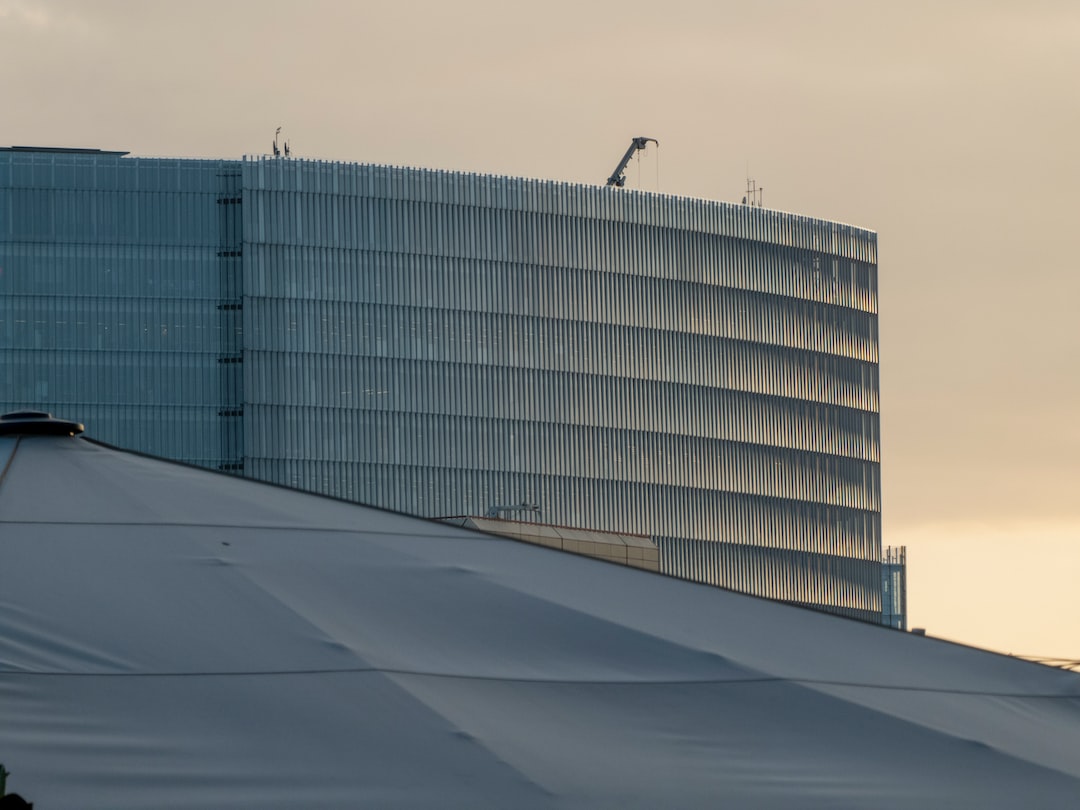 The title of my note today is taken from a new book by former Australian prime minister Kevin Rudd, which has become ever more timely since it was published a couple of months ago. I had the chance to hear Rudd — who speaks fluent Mandarin and is, for my money, one of the smartest westerners to opine regularly on China — talk last week about his book, as well as how Beijing may be thinking about decoupling at an Asia Society virtual event. Here are the five most interesting points he made:

1. The 2020s will be the “decade of living dangerously”, as China tries to bolster not only its military strength but also its ability to fight any future western financial sanctions. Rudd pointed out that China is determined not to be vulnerable in either area, particularly in relation to Taiwan. But in lieu of any kind of managed competition, with clear red lines for the west and China in regards to Taiwan, the South China Sea, cyber security and space, the risk of accidental confrontation is high.

2. Rudd himself argues for managed competition, in which both sides duke it out on everything apart from security issues — economics, foreign policy, finance, trade (he thinks that where supply chains go, currency does too), talent markets and the marketplace of ideas. All these areas are, in his view, open to battles. He believes that the victory will come down to a competition of values, between liberal democracy and authoritarianism, and “may the best system win”.

3. There are potential areas of collaboration — such as climate, global finance, and vaccines and future pandemic prevention. But in order to leverage those, Washington and Beijing need executive-level co-ordination and a line directly into top leadership (meaning the president’s or premier’s office) at all times.

4. China’s hope is that it can simply use the “gravitational pull” (a direct expression by President Xi Jinping) of its economic might to pull the west and Europe, in particular, into its orbit without triggering a hot conflict with the US. Beijing knows that it has alienated Europe with its stance regarding Russia’s war in Ukraine. “But there’s a deep, cynical, pragmatism in Beijing about the war” and a belief that European desire not to lose out on Chinese and other Asian high-growth markets will create a “selective amnesia” about the war by this time next year, he says.

5. Rudd, who has met Xi a number of times, says he’s “not somebody I’d like to cross”. Xi’s father was persecuted by Mao Zedong, and he knows what it’s like to be on the outside within the system. Rudd says Xi makes sure to purge any potential threats to his power before they even have a chance to become threats. “He’s a man of ideology, politics, and history” with a “resilience of steel”.

What do I take from all this? Well, for starters, decoupling is clearly inevitable. Rudd, like me, believes that regionalisation is the future, though both the US and China will try to limit it to areas that won’t hurt them too much economically or geopolitically. Secondly, if I were US national security adviser Jake Sullivan, I’d definitely be trying to create some behind-the-scenes red lines around the hot-button issues. I think Rudd is quite right that in lieu of those, the risks of an accidental conflict are simply too high for comfort. But on the Chinese side, I wonder given Xi’s reputation, if there is reluctance to engage — the Chinese never take well to public pressure and even the hint of US secondary sanctions must surely be backfiring in Beijing.

Finally, I’m not sure Rudd is quite right on Europe. While I wouldn’t want to underestimate the lobbying abilities of European multinationals in Brussels (particularly German exporters who are desperate to keep access to Chinese markets), I think it will be very difficult for the EU, which has taken such a tough stance on digital rights and technology regulation, to make peace with state surveillance, and the assumption that there is no data privacy to be had in China.

Ed, would you agree, and what do you make of Rudd’s take?

Rana, I agree that Kevin Rudd is a first class observer of China and I look forward to reading his book. I also agree with his forecast that the 2020s will be “the decade of living dangerously”. As for what all this means for the future of western democracy, I find it very hard to forecast. Will Europe decouple from China? I doubt any region of the world will fully decouple from China given its centrality to global growth. But there will be ever-tighter restrictions on China’s strategic investments in western high tech and national security-related sectors, as we have seen happening on both sides of the Atlantic in the last few years.

My concern is that the strategic need to curb China’s growing artificial intelligence-fuelled military and surveillance capacities will bleed into an unrelated anti-globalisation agenda. The rest of Asia is not China and it wants to see more western economic engagement to counter-balance China’s growing dominance in the region, not less. We would be foolish to cede the field to China. I am also concerned about our lack of engagement with the rest of the world. Dozens of low and middle-income countries in Africa, south Asia, the Middle East and Latin America are at risk of debt default in the next year. As Adam Tooze writes in this sharp essay in Foreign Policy, the developing world will feel the most pain from the coming credit tightening in the west.

In all these debates about whether and how to decouple from China, we are forgetting that the other side of the coin must be to re-engage with the rest of the world, which has been economically devastated by the pandemic and now faces a monetary blow that could cripple their ability to recover. If the west is to think strategically about the rocky decade ahead, the rest of the world should feature much more prominently in its calculations.

In response to ‘The politicisation of the Supreme Court’:

“The politicisation of the Supreme Court is an existential problem for the US, and any modern society. However, the Clarence-Ginni Thomas problem is overblown . . . The existential problem for America is the toxic partisanship defining how justices are confirmed. Constitutional democracy is not sustainable without a credible, trusted judiciary. The court has no army or means of enforcement other than moral authority. That authority has been earned, not granted and nurtured for more than 200 years. Partisanship today is the real threat. Antonin Scalia — hard right — and Ruth Bader Ginsburg — hard left — were voted in with at least 98 affirmative votes because they were recognised by all as undeniably worthy of the appointment. The system works. Fewer than 20 per cent of Scotus decisions are 5-4. The majority of the rest are decided 9-0. Justices have proven worthy of the ‘highly qualified’ label they all have received. But the craven partisanship in the Senate has reduced the consent process to adolescent bickering. It broadcasts belief in the partisanship of judges and the court. Over time it will sap trust in the system and cheapen the court itself. The rule of law is western civilisation’s greatest legacy. Once lost, it is near impossible to rebuild.” — Robert A Rogowsky, Leesburg, Virginia