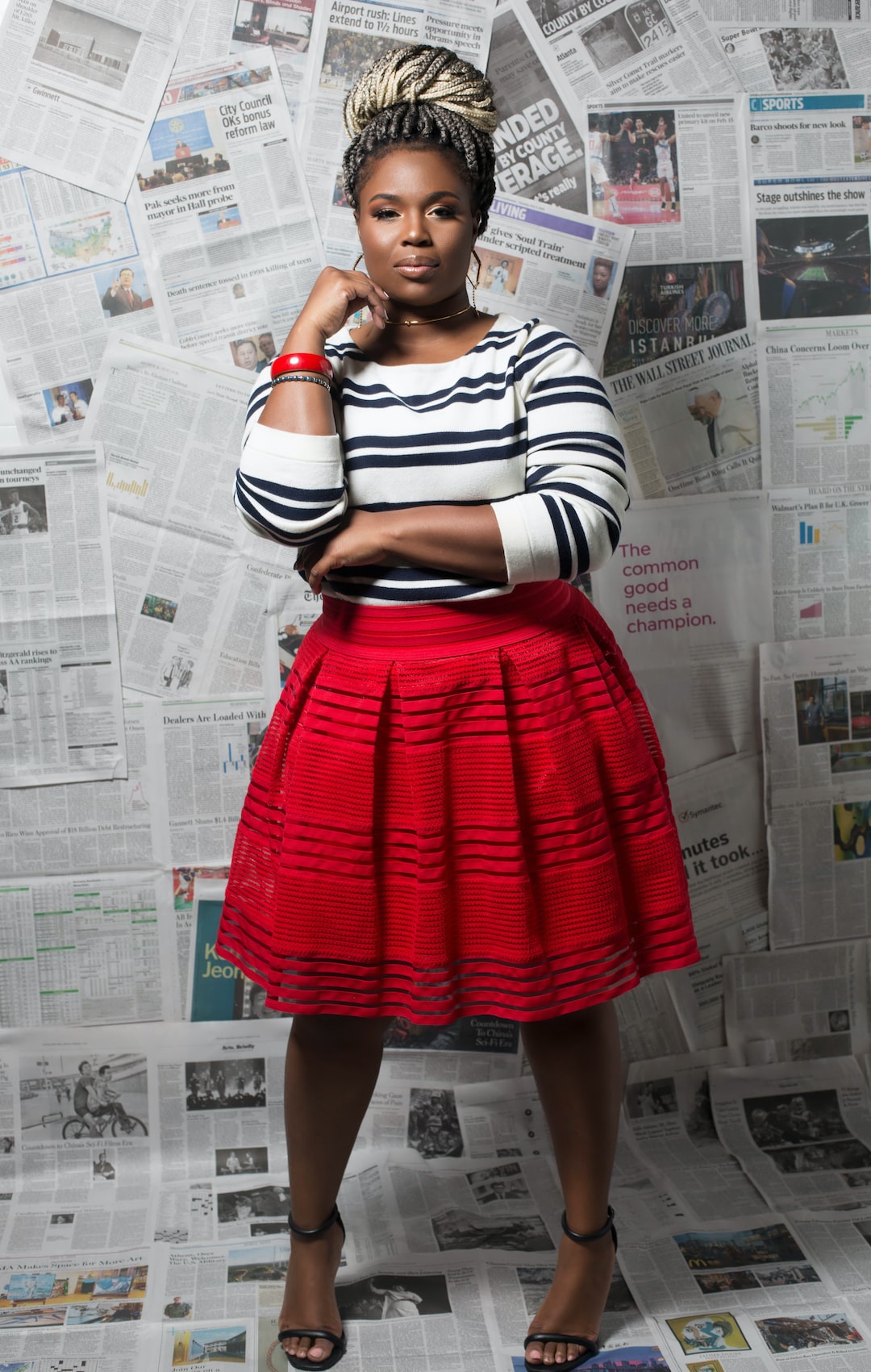 Alexander Saverys, an heir to one of Belgium’s oldest shipping dynasties, has hit out at Norwegian tycoon John Fredriksen’s ambition to create the world’s largest oil tanker group and vowed to build opposition to the plan.

Fredriksen last week announced a $4.2bn deal to merge his Frontline group with Belgium’s Euronav, a rival tanker group founded in 1995 by the Saverys family, who are also the company’s largest shareholder.

The deal has won the backing of the boards of Frontline and Euronav. Both suffered losses last year and say that the greater scale will give them leverage to raise prices.

However, Saverys said the deal offered “nothing” for Euronav shareholders, who will receive 1.45 Frontline shares for each Euronav share they own. The Saverys family own just over 13 per cent of the Antwerp-based group.

“What’s in it for Euronav? Nothing,” said Saverys. “We see this company [Euronav] is not heading in the right direction. We hate to see things we’ve built go in the wrong direction.”

Saverys insisted that he had “more than one string in his bow” to thwart the deal, including building opposition from fellow investors, the family increasing its own stake and laying out an alternative future for Euronav that would cut the group’s reliance on transporting oil.

“Our stake is already sizeable. It will not be impossible for them [Frontline and Euronav] to push it through but it will be difficult,” he said.

Saverys intends to propose that Euronav combine with a division of CMB, a shipping conglomerate with a fleet of almost 150 vessels that is owned by the family. CMB Tech, a division of the conglomerate, is designing vessels powered by hydrogen and ammonia, as well as building distribution infrastructure for the low carbon fuels.

Euronav said that it and Frontline have not yet finalised the level of shareholder support the transaction will require.

Hugo De Stoop, Euronav’s chief executive, said the proposals from Saverys were “incompatible” with the company’s business model and that demand to transport oil would remain high for decades to come.

Saverys also criticised analysts who have championed the deal in recent days because it will reduce borrowing costs for Frontline and Euronav.

“If the longevity of your company is based on a 30-basis point reduction of your debt, then where’s your future?” he said. “I don’t believe in this pure play model . . . In this day and age if we want to decarbonise, we need to diversify.”