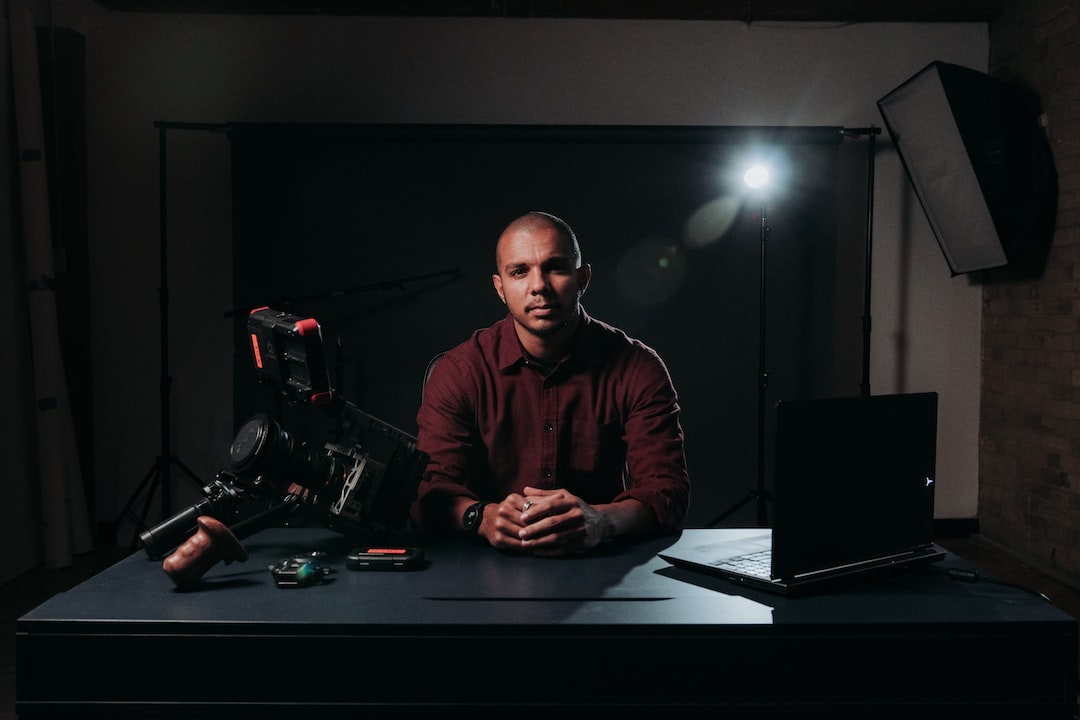 Count me among the minority of Americans, according to Niels Erich, who believe we should not risk nuclear war to defend Ukraine (“Trump in wartime — that’s a thought to conjure with!”, Letters, April 8). Those who argue that direct attacks on Russia using a no-fly zone, medium range missiles and Nato fighter aircraft pose little risk because the nuclear chain of command is not suicidal should consider that nuclear war is not literally suicidal for the leaders.

Vladimir Putin would live on in his richly-appointed bunker after the rest of us are dead and gone.

However, I can’t agree that President Joe Biden is remotely plausible as the Democratic party nominee in 2024 in view of his age.

Indeed, a major reason to believe that Donald Trump will be re-elected in 2024 is the absence of a credible alternative on the other side. It would be especially pointless to end the world to save Ukraine when the result could be rendered moot by Trump’s re-election in two years’ time.