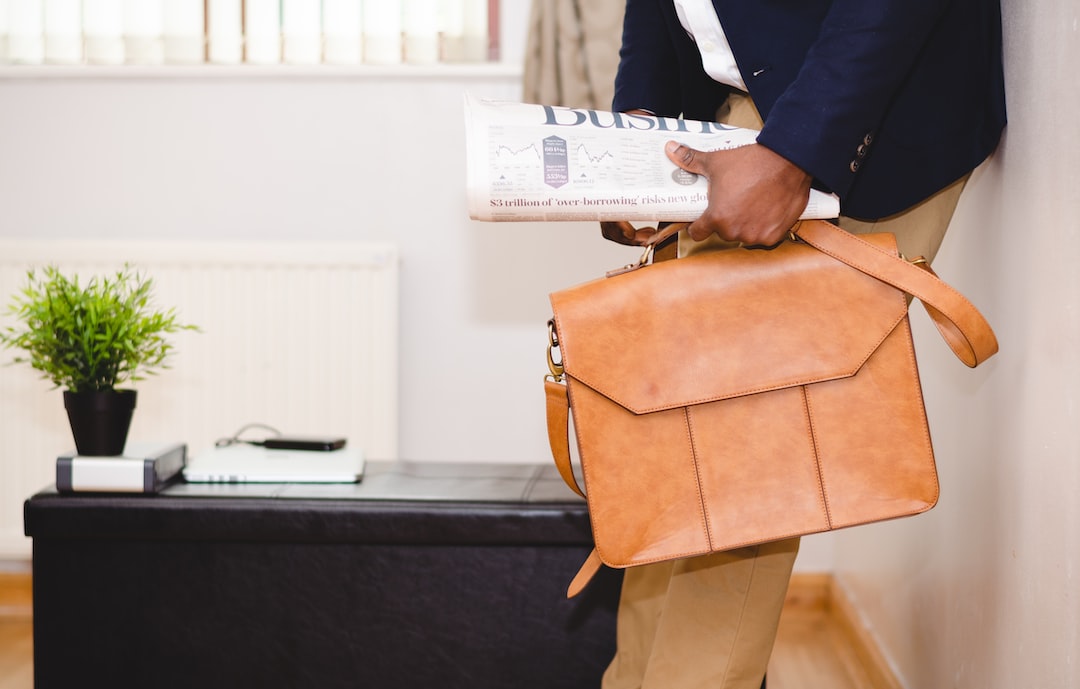 Light crystallising against a dark sky as angelic voices rise: the opening image of Angels’ Atlas is one of transcendence, and Crystal Pite knows how to match it sweepingly in dance. While her Revisor with Jonathon Young won the Olivier Award for best new dance production over the weekend, Zurich Ballet was performing one of her latest choreographic gems.

Angels’ Atlas, a co-production in 2020 with the National Ballet of Canada, had its European premiere postponed due to the pandemic. Paired in Zurich with 2009’s Emergence, one of the works that established Pite’s reputation in the ballet world, this journey through painterly life and grief points to the organic development of her craft over the past decade.

Tchaikovsky’s “Hymn of the Cherubim”, from Liturgy of St John Chrysostom, sets the tone. As reflected light expands and contracts (credit goes to Jay Gower Taylor and Tom Visser for the stunning backdrop), dozens of dancers lie on their backs, then kneel, looking at us; soon, a pas de deux unfolds with legato pensiveness.

Then grief — a recurring theme in Pite’s oeuvre — intrudes. A man is left still on the floor, cradled by a woman. Her pleading arms are soon replicated by the group. Few choreographers have rendered collective emotion and empathy like Pite, and here the dancers’ hands, pulsating like beating hearts, strike an unsentimental chord.

That moment of pain seems to bring the middle section of Angels’ Atlas, set to electronic music by Owen Belton, a frequent collaborator of Pite’s, back to earth — with a space-devouring apparition from Elena Vostrotina along the way. With Morten Lauridsen’s “O Magnum Mysterium” comes a form of spiritual resolution, ending in a tender, rocking embrace on a near-empty stage.

Sandwiched between Emergence and Angels’ Atlas in Zurich was Almost Blue, a 2018 piece by the German choreographer Marco Goecke, whose popularity with ballet companies remains puzzling. His dancers unfailingly look like mindless characters from a 1990s fighting video game, their torsos frozen even as their limbs flail in repetitive staccato sequences. Add to that, Almost Blue has gunshots and intermittent grunting, inexplicably greeting songs by Antony and the Johnsons and Etta James.

The emotional texture of Pite’s work brought out more warmth in Zurich’s assured dancers. The Swiss company will be taken over by another top-flight female choreographer, Cathy Marston, from 2023; she should have plenty of talent to build on.