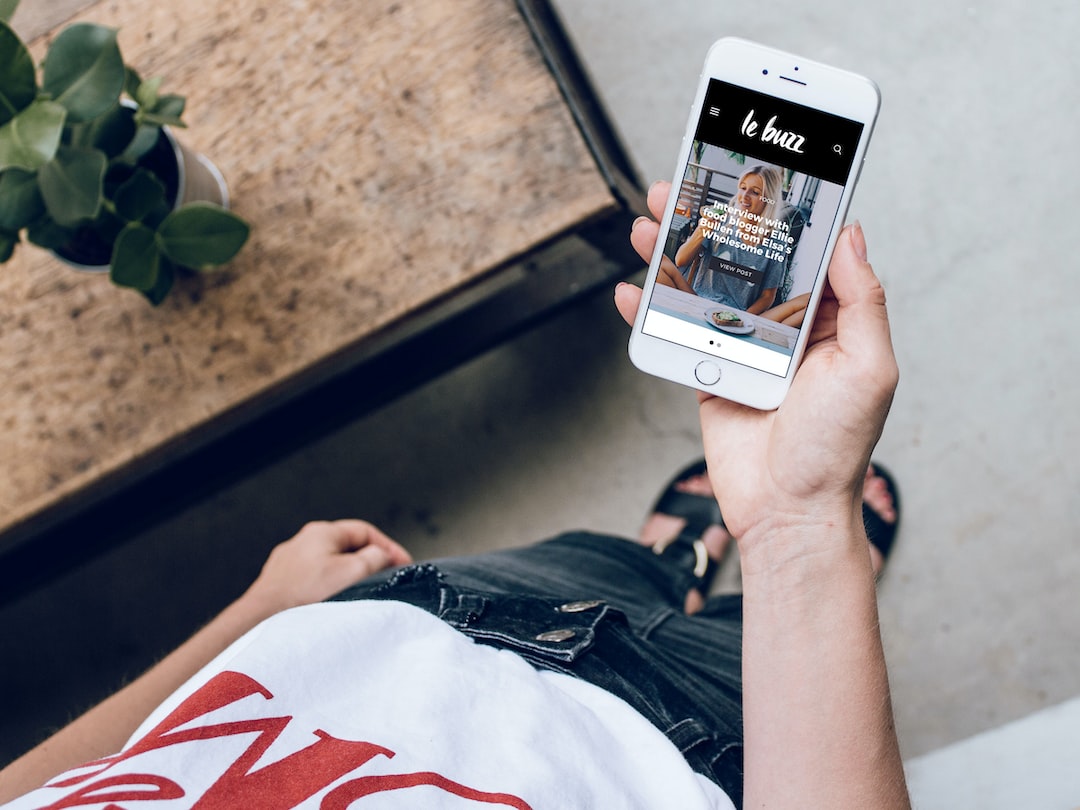 Stellantis shareholders have rejected a proposed €19mn pay package for the carmaker’s chief executive Carlos Tavares and remuneration for other managers after an outcry from a minority investor and some French unions over excessive payouts.

Just over 52 per cent of investors voted against the remuneration report of the world’s fourth biggest carmaker at an investor meeting on Wednesday.

The company, formed through a €50bn merger between Peugeot owner PSA of France and Fiat Chrysler last year, said the vote, which is not binding, would “be taken into account”.

It added it would detail any changes in its 2022 pay report, though it gave no further indication of how this would be reflected.

The shareholder vote comes only days before the last round of the French presidential vote.

The country is in the middle of a tight election race between incumbent President Emmanuel Macron and Marine Le Pen of the far-right, in a campaign dominated by concerns over the high cost of living as energy costs soar.

The carmaker posted record profits of €13.4bn in 2021 on a pro forma basis and boosted operating margins despite struggling like rivals with a shortage of semiconductors that hit production as it came out of pandemic lockdowns.

Tavares, one of the architects of last year’s merger, had come under particular scrutiny over his remuneration.

The former PSA executive was due a €19.1mn pay package, including share awards, an incentive for completing the merger and a €2mn fixed salary component. The salary was a 17.6 per cent rise on 2020 levels when he was still at the French group.

That would put him at the high end of the scale for European car executives — Herbert Diess, the chief executive of Germany’s Volkswagen, which like Stellantis has been racing to push more electric vehicles, was due a total of €8.6mn for 2021.

In the US, pay packages have tended to be larger, however, with Jim Farley, the boss of Ford Motor, on course for a payout of close to $23mn.

A report from Stellantis minority investor Phitrust added fuel to the fire earlier this week after the group claimed Tavares was in fact due to collect closer to €66mn in 2021, based on its estimation of longer-term incentives for which he might be eligible, an amount it called “indecent”.

Stellantis said this figure was “completely false” as it was based on objectives to 2028 that he had yet to meet, and on calculations based on today’s share price.

“These situations contribute and unfortunately drive people to take extreme positions in elections,” Virassamy said in a statement.

Pressed on the topic of Tavares’ pay on Wednesday, French government spokesperson Gabriel Attal said it was up to shareholders to have their say, but also told a weekly news conference that “these are not normal numbers”.

Shareholders have increased their scrutiny of executive pay packages ahead of investor meetings, with Axa shareholders for example urged by one proxy group to vote against its chief executive’s pay, while another in the US has recommended investors vote against Goldman Sachs bonuses for two top executives.

The company’s shares were unmoved, closing flat at €13.97.