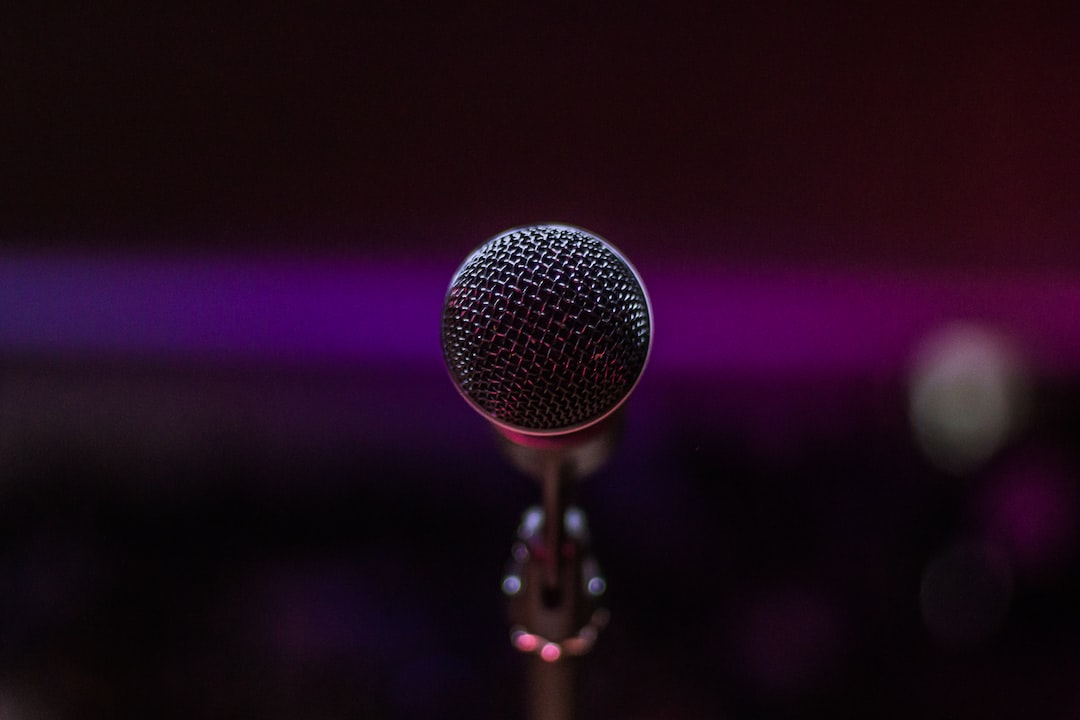 Amazon-owned Twitch has moved to ban several accounts on the livestreaming platform after research detailed how pro-Kremlin propaganda had spread on the network.

Shortly after Russia invaded Ukraine, Twitch said it would move to “prohibit harmful misinformation actors from using our service”.

But a report from the Tech Transparency Project detailed multiple accounts pushing pro-Kremlin falsehoods, such as claims the invasion was “de-Nazifying” Ukraine and a Russian “special operation”. Other streams peddled falsehoods about “biolabs” being set up in the war-torn country.

Twitch banned several accounts cited in the report and was investigating several more, it said, after being presented with the findings on Wednesday.

“While we have continued to see low volumes of harmful misinformation actors on Twitch, we have suspended several violative channels under this policy, including some who were specifically dedicated to spreading misinformation related to the crisis in Ukraine,” it said.

“TTP’s findings reveal major holes in Twitch’s policy enforcement at a time of heavy Russian misinformation about the war in Ukraine,” the report read. “Amazon’s enormous resources give it ample means to better monitor Twitch, which is one of the most popular livestreaming platforms today and reaches a vast audience of young people.”

The incident demonstrates how platforms have found it difficult to cope with the disinformation war being waged alongside the conflict on the ground in Ukraine, with material being created for western dissemination posted from within Russia as well as by supporters in other countries, particularly the US.

One account, InfraredShow, had been verified by Twitch, allowing it to receive additional monetisation benefits, such as waived fees for cashing out income from the site.

“Twitch has deemed this account worthy of being part of their partnership programme,” Paul said. “So much so that Twitch is covering the costs of the payouts for someone who’s repeatedly streamed misinformation.”

The channel had almost 20,000 followers. It was banned shortly after the company was contacted by the Financial Times on Wednesday evening, as were three others cited in the TTP report.

Twitch declined to comment on why the specific channels were banned in order to “protect the privacy of individuals involved”, a spokesperson said.

Twitch, which was acquired by Amazon in 2014 for $970mn, announced its updated abuse policy on March 3. It told users that streamers who made “one-off” statements of misinformation would not face bans, but that it would remove users who persistently breached its criteria for harmful behaviour.

Twitch’s statement echoed those from other big social networks seeking to prevent dangerous material from proliferating on their sites.

InfraredShow’s programming regularly contained hours-long broadcasts from an unidentified man, who appeared to be American, repeating lines similar to those emanating from the Kremlin. A watermark reading “VLADIMIR PUTIN IS GOOD” was on screen for prolonged periods.

The channel was abruptly suspended moments after the FT used the stream’s chat function to ask for comment on the claims in the TTP’s research.

Video: Ukraine’s battle of the airwaves
This article was originally published by Www.ft.com. Read the original article here.