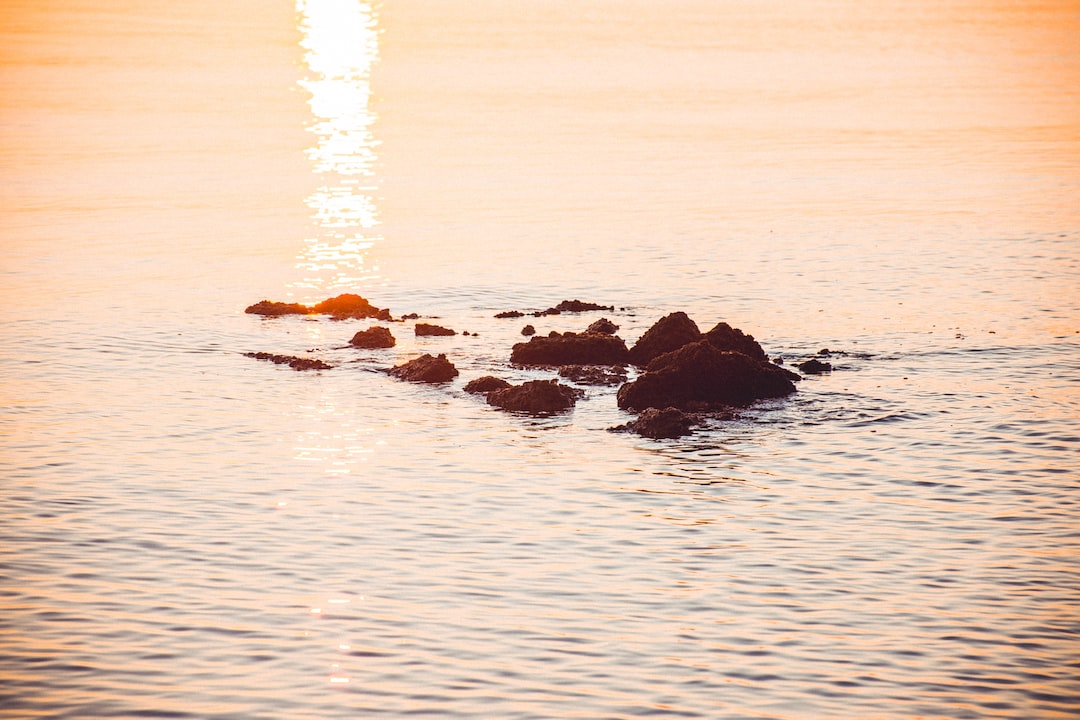 France is a country in flux. And for the third time in 20 years, it faces a stark choice between electing a leader from the political mainstream or one from the far-right.

Next weekend’s run-off between Macron and Le Pen, however, is set to be much closer. The latest polls suggest the president will prevail by a margin of 53 per cent to 47.

So what has happened since the FN (renamed the Rassemblement National in 2018) first appeared on the French political scene in the mid-1980s after Socialist president François Mitterrand changed the voting system for legislative elections? How does one explain the growing fatigue, perhaps even detachment, of many voters who, until recently, had always rallied to the so-called Republican front to keep the far right out of the Elysée Palace?

Courtesy of a revolution that forced on an unruly people the idea of a common language, destiny and narrative, the French for the past 200 years aspired to an ideal of republican belonging, or oneness. Today, however, that ideal is a tattered standard.

The shock election of 35 National Front MPs in 1986 should have been a wake-up call. But rather than grapple seriously with the burgeoning national conversation on racism, immigration and multiculturalism, Chirac — “cohabiting” with Mitterrand as prime minister — decided to abandon proportional representation in a bid to banish the far-right from parliament at the earliest opportunity.

Meanwhile, larger sociological forces were at play. The inexorable decay of Catholicism and Communism as the two structuring forces of French society, allowed individualism and the questions of identity raised by the children of first-generation immigrants from north Africa gradually to become more politically salient.

Economic factors, including rising unemployment and deindustrialisation, also helped to redraw the political map. Disaffected working-class voters in the old industrial heartlands in the north and east of the country turned to the far-right where previously, for generations, they had embraced the French Communist party.

The left put down roots instead in the île de France, the area around Paris, in the ethnically diverse banlieues, or suburbs, and in university cities.

The distribution of the votes in last Sunday’s first round of the election demonstrates perfectly the shifts that have taken place over the past 30 years or so, and the extent to which, in France today, geography determines how you live, what you think and how you vote.

Some maps speak volumes. Jérôme Fourquet, a political scientist, expert in electoral geography and author of the 2019 best-seller The French Archipelago, has a map for everything. One of them shows that the further away people live from a railway station, the likelier they are to vote for Le Pen.

The gilets jaunes movement, which violently disrupted the first two years of Macron’s presidency, highlighted the decisive new tension in French politics between centre and periphery. The closer people live to a city centre, the more access they have to services, cultural activities, quality public infrastructure such as transport links, hospitals and schools, the more likely they are to be optimistic about their future. And, it seems, to vote for Macron.

The 44-year-old French president embodies a trend that has been discernible since the 1990s. He is now the face of the convergence from right and left of the progressive, educated bourgeoisie which favours deeper European integration and the necessary adaptation of the French social model to globalisation.

In 2017, the journalist and military expert Jean-Dominique Merchet published a thought-provoking book entitled Macron Bonaparte. According to Merchet, we are witnessing the birth of a one-party system of government under Macron, in which the traditional postwar parties have no alternative other than to rally behind him. The pitiful scores achieved in the first round of voting last week by the candidates of the Socialist party and the conservative Les Républicains would seem to vindicate Merchet’s thesis.

However, this new constellation is besieged politically — on its left by parties such as La France Insoumise, whose candidate Jean-Luc Mélenchon came close to beating Le Pen and claiming a place in the second round, and by the RN on its right — and sociologically by more economically disadvantaged voters.

But perhaps the greatest danger for the movement that carried Macron to power in 2017, and may just manage to keep him there for another five years, is that it still dreams of a united France — whereas, in reality, the French today prefer to keep themselves to themselves, to live alongside others, rather than together as one.