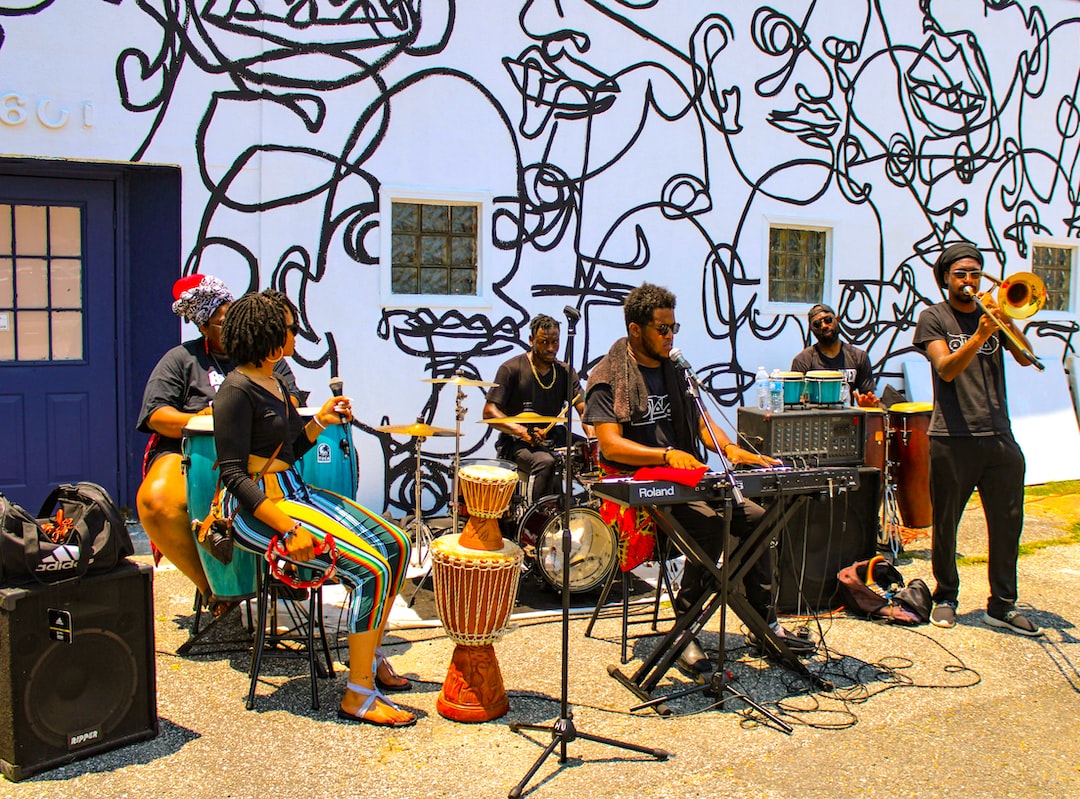 Perhaps sensing a buying opportunity, the chief executive of Victorian Plumbing has increased his stake in the company, though some may interpret the move as a means of shoring up investor confidence, which is probably at a low ebb given the company’s shares have fallen by 80 per cent since it floated on Aim last summer.

Mark Radcliffe, who founded the online bathroom retailer in 1999, has bought 700,000 shares at just under 51p each, taking the total value to £354,200. Radcliffe now holds more than 150mn ordinary shares, representing a hefty 47 per cent of the company’s issued share capital.

Victorian Plumbing has had a difficult time since it floated on the junior market in June 2021. The retailer — which sells bathroom products and accessories to consumers and businesses — achieved a debut price of 262p, valuing the group at £850mn. However, its market cap now stands at just £195mn.

The listing took place during a home improvement boom, driven by multiple lockdowns. Since then, however, the company has noted a flattening of demand, saying that customers are finding other things to spend their money on now they are allowed out and about.

Victorian Plumbing reported a 17 per cent drop in pre-tax profit for the year ended September 30 2021, with supply chain disruptions leading to falling margins.

In a cautious trading update published in February, the company said that revenue for the four months ended January 31 2022 was down 3 per cent year-on-year, but more than a third up on the same period two years ago. The second half of 2021 is likely to be an easier comparator, and the group expects “modest” year-on-year revenue growth during the period.

However, it noted inflationary cost pressures and said it was “acutely aware” that its customers face similar issues. As a result, Victorian Plumbing said it is temporarily absorbing some additional costs, which will mean its profit margins will be “slightly lower” than previously thought.

Strix’s shares have been on a downwards trend since last September, after rising by more than 190 per cent between listing in 2017 and that point. Recent travails have included being hit by higher freight costs, foreign exchange fluctuations, supply chain issues, and being attacked by “a cyber incident of Russian origin”, which was disclosed by the company in February.

But the Aim-listed designer, manufacturer, and supplier of kettle safety controls and water temperature components still looks to be on track to double revenue over the medium term. Its new factory in Guangzhou, China, is now up and running and this doubles manufacturing capacity. Price increases on legacy and newer products — some already implemented and some to come — will help the company battle inflation although the outlook is of course challenging.

In the latest results, for the year to December 31, revenue was up by a quarter to £119mn as the business benefited from a full year’s contribution from Italian water purification company LAICA, which was acquired in October 2020. The adjusted gross margin fell to 39.7 per cent (down from 41.1 per cent in the previous year), with commodity price and freight cost headwinds having an impact.

Management said it “remains confident of delivering on the medium-term strategic plan and delivering against its targets”, despite the “growing uncertainties ahead”.

A Standout Estate Asks $13 Million In Quebec’s Prestigious Westmount
92% of millennial homebuyers say inflation has impacted their purchase plans, but most are plowing ahead anyway, study shows
VIX ETFs: Buyer Beware!
NYSE says Tuesday’s trading glitch due to ‘manual error’
UK’s FCA hints at why its given only 15% of crypto firms the regulatory nod