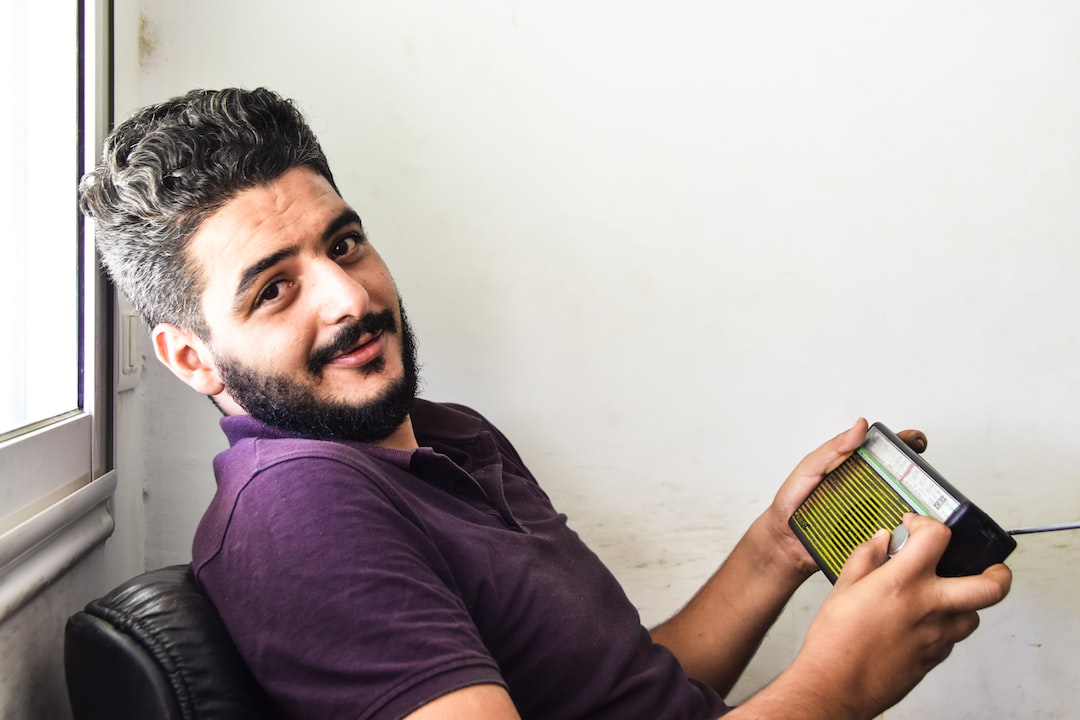 There has been much talk in recent years about companies as increasingly powerful political — even geopolitical — actors. As executives have spoken up about voting rights in the US or forced labour in China, the notion of CPR — corporate political responsibility — has begun to elbow out CSR, the decades-old acronym for corporate social responsibility.

Western brands’ pullback from Russia since Vladimir Putin launched its assault on Ukraine is now being hailed as CPR’s finest hour: the most impactful and least divisive example of corporate diplomacy so far.

Larry Fink, the BlackRock chief executive who runs the world’s biggest asset manager, sounded similarly impressed in his annual letter, saying that the “incredible” speed and magnitude of companies’ actions showed how committed they were these days to operating “consistent with core values”.

Yet we have heard little so far about how much shareholder value investors are willing to sacrifice in support of those values.

With the exception of the oil and gas giants with multibillion-dollar ventures in Russia, most companies’ principled statements have so far come at a pretty low cost. In the current US reporting season, which has been marked by robust profits but growing inflation angst, the war has not been the biggest topic of discussion.

However appalled investors may be by the human suffering in Bucha or Mariupol, few have had to change their profit forecasts much because of it. But if you look more closely at companies’ responses to Russia’s brutality, it becomes clear that tougher financial decisions lie ahead.

Jeffrey Sonnenfeld, the Yale School of Management professor, estimates that over 600 companies have made cuts to their activities in Russia that go beyond what sanctions require. Only a minority have pulled out completely, however.

Most have just suspended operations, halted new investments or curtailed the range of products and services they offer. If they had thought they could go dark for a while and then reopen once the world’s attention had moved on, those hopes must be fading as evidence of potential war crimes accumulates. The prospect of a quick resolution that lets western brands feel fine about returning to the shopping malls of Moscow now looks increasingly remote.

“These hedging strategies were optimistic and are increasingly looking naive,” Sonnenfeld says. The fence-sitters are not serving Russian stakeholders by suspending operations, he charges; meanwhile, they are costing their shareholders money and “pumping cash into Putin’s war machine” by paying furloughed staff to do nothing.

For most companies, Russia is a small enough market for the financial impact to be manageable. But as Moscow’s brutal campaign drags on, Sonnenfeld argues, the reputational costs to companies increasingly outweigh the benefits of keeping their options open.

Western interest in Ukraine may be wavering, but some polling data back his view. Morning Consult concluded this week that “the safest option is to abandon ship” sooner rather than later after it found overwhelming support among US and European consumers for companies to leave Russia altogether.

Browder is one of them, telling the New York Times recently that staying put was “the equivalent of continuing to do business in Nazi Germany when Hitler started persecuting the Jews”.

Businesses will face costs in leaving, though, including severance payments for workers and writedowns of Russian assets. Finding unsanctioned buyers for those assets will be one headache: repatriating any sale proceeds will be another.

“The battle is now on: companies must take sides for democracy and against autocracy,” he told California’s Institute of International Studies. First, though, boards need to be convinced that big shareholders will not punish them for quitting Russia completely.

So far, “investors have been missing in action”, Freeman laments. Pension funds and other institutions must “show some courage”, echoes Sonnenfeld.

Fund managers have pontificated about the war heralding an age of deglobalisation, but offered little advice to companies on how to respond.

We are entering a phase of the Ukraine crisis where companies’ principles look likely to come at a higher cost to their profits. So far, we know little about what their largest shareholders think about that prospect. It is time for investors to remedy that by making their own values clear.