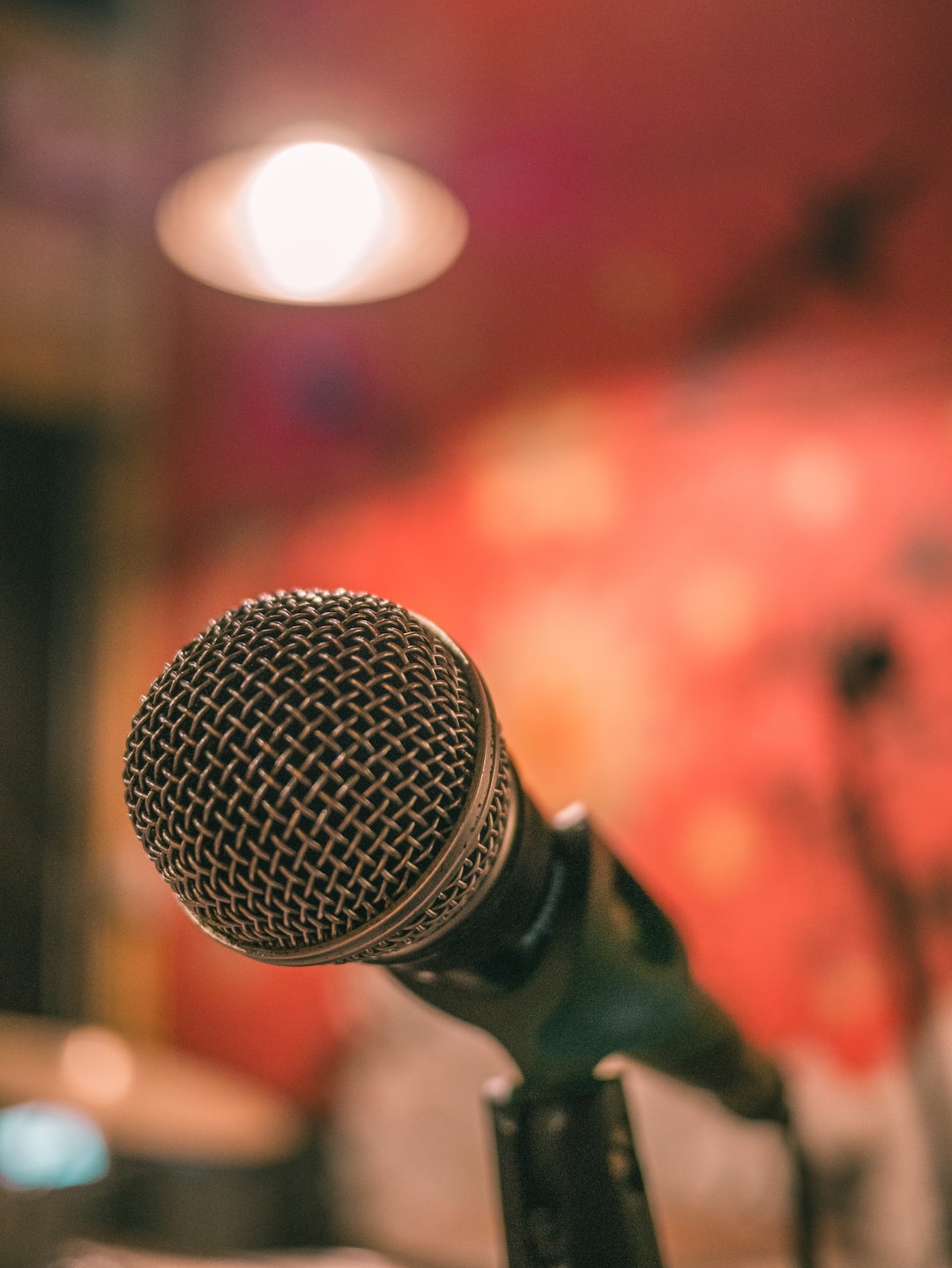 My personal style signifiers are minimalist, comfortable clothing – black jackets, sometimes by Issey Miyake, and always T-shirts. My clothes are like my own designs: spare and simple.

The last thing I bought and loved was a Danish chair for my furniture collection. The design is human and intimate. I have Mies van der Rohe and Hans Wegner chairs; architects often like uniformity but I like to experiment with different styles.

The place that means a lot to me is The Opposite House in Beijing – although I am slightly biased as it’s my own design. It’s a hotel, but the use of natural materials such as wood and stone makes it comfortable and warm. It is an oasis. Everything is minimal – a stainless-steel pool, wooden water basins – so it feels serene and uncluttered.

The design that has most inspired my work is a set of black ceramic tiles that were given to me in China. These influenced my design for the China Academy of Art in Hangzhou, specifically the grey roof. I love the beauty of Chinese ceramics, and materials that are of a place.

The best book I’ve read in the past year is First Person Singular by my good friend Haruki Murakami. His novels have a sort of tunnel structure and I apply this same design philosophy to my buildings. We inspire each other.

My style icons are farmers. I like workwear and the simplicity of this local vernacular. My grandfather taught me how to grow vegetables and was a mentor to me. Another icon is Sen no Rikyu – a 16th-century Japanese tea master who raised the ritual to an art form.

The best gift I’ve given recently was a sketch, to a client, made on tenugui “kerchief” – a gift towel used to wrap presents. I like to sketch on tenuguis. They are applied with a special dyeing process and have a rough texture, but are nonetheless elegant.

And the best gift I’ve received is a huge load of vegetables from the mayor of the city of Sakai-shi in the Osaka prefecture. I am designing some small buildings for the community there, and as a thank you he gave me all kinds of fresh produce – aubergines, cucumbers, ginger – which were all irregularly shaped, not shiny like supermarket produce. They were a different kind of delicious.

The last music I downloaded was by Ryuichi Sakamoto, who worked on The Last Emperor. We are longtime friends and I have been influenced by his music. It remains very contemporary.

In my fridge you’ll always find Japanese sake, especially old sake from the Masuizumi label. They make two-year-old and five-year-old sakes that are full of unique flavour. You’ll also find genmai brown rice which has a rich, nutty flavour.

The works of art that changed everything for me were Japanese gardens. These are, to me, more spectacular than any painting. Muso Kokushi was a 14th-century designer who has influenced my own work so much – his use of moss and stone was wild and stunningly beautiful. He is considered a “national Zen teacher”.

I’ve recently rediscovered funazushi, a type of fermented sushi that was popular before there was refrigeration. Some can’t eat it because of the smell, but I particularly like the crucian carp variety. You won’t find this in Tokyo, but rather in seaside prefectures such as Toyama-ken and Fukui-ken.

The one artist whose work I would collect if I could isn’t so much an artist as an art form: Chinese and Japanese calligraphy. These scrolls are impressive; I love the contrast of rice paper and ink.

The grooming staple I’m never without is Hatomugi rice soap. I have tried many other kinds but this is the best. It is made with seeds and is very cleansing.

An indulgence I would never forgo is… Nothing. My tastes are simple.

An object I would never part with is… Nothing. I am not attached to objects at all.

My favourite room in my house is my terrace in Tokyo. I love outdoor spaces and I have a collection here of all kinds of plants. Every morning small birds come to feed and it’s a serene setting.

In another life, I would have been a veterinarian. I adore animals, particularly cats.

The best bit of advice I’ve ever received was from a university professor who said: “Don’t refuse anything, accept it all.” He encouraged me to be open to all new things – places, people, foods. We travelled to the Sahara together and it was so eye-opening.

The best souvenir I’ve brought home is an inexpensive, classic Chinese shelf that I purchased in a nondescript shop in Beijing. It’s now in my living room and holds all of my souvenirs. I travel the world – we have projects in more than 30 countries – and so my taste in souvenirs is eclectic.

I have a collection of rice papers from all over Asia. I have many different textures, all in different shades of white, and each relates to a specific place. I use them for making pictures with pen and ink.

The last item of clothing I added to my wardrobe was a T-shirt with an image of a cat that I got in a small shop in Okinawa-ken. I love cats and quirky things that aren’t mass-produced, and this T-shirt is fun and comfortable.

The things I couldn’t do without are pencils. I sketch whenever an idea strikes so I carry pencils with me everywhere, in all of my pockets. I don’t much care what brand, just so long as I have a piece of paper and a pencil on hand…

The buildings that changed everything for me are by Frank Lloyd Wright. He came to Japan and found the essence of our culture in a way that we couldn’t. This translated to his buildings, in particular Fallingwater, the Pennsylvanian house that he designed in the 1930s. It has literally made me weep.