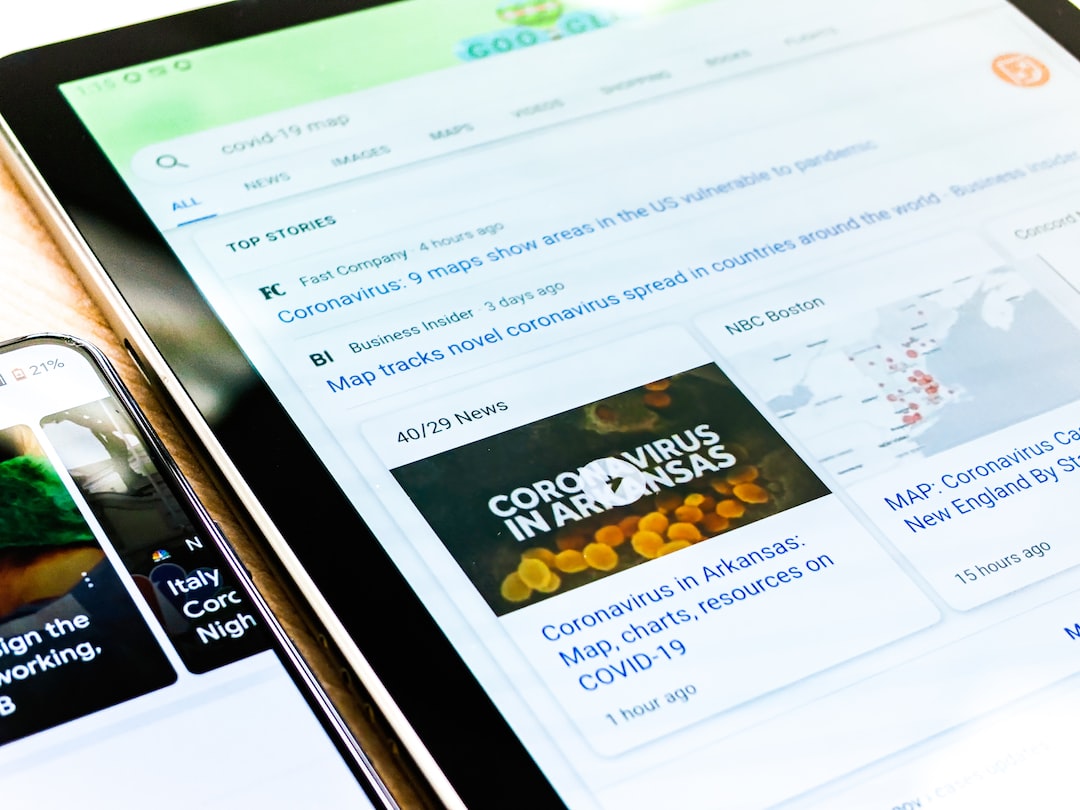 Olga Rudenko, editor of The Kyiv Independent, has had a punishing six weeks. Faced with the prospect of trying to run her publication from a bomb shelter with unreliable internet and fearing Russian soldiers would target journalists, she fled the capital for western Ukraine the day after President Vladimir Putin’s invasion began.

Yet while the conflict has destroyed the Ukrainian economy, her fledgling English-language publication has thrived.

Established in November last year, the site has grown from 32,000 page views in January to 7.5mn in March. Its team of 20 editorial staff has conducted on-the-ground reporting and provided a steady stream of social media updates, leading its Twitter following to rise from roughly 30,000 followers before the war to 2mn today.

“The sense of responsibility to get everything right has become even stronger,” said Rudenko, who has now returned to Kyiv.

Surging readership for The Kyiv Independent is understandable given the global interest in coverage of the conflict. But its success is also emblematic of a wider trend of smaller publications and individual writers finding funding through crowdsourcing sites or subscription platforms to build their brands.

The Kyiv Independent swiftly raised £1.5mn via a GoFundMe page at the outbreak of war. But its core operations are funded by donors on Patreon, a US crowdfunding platform launched in 2013 for fans to support creators by becoming “patrons” and backing their work financially.

Patreon’s traditional base has comprised musicians, authors, artists and filmmakers such as comedian Tim Dillon and, at one point, writer Jordan Peterson. Now journalists, including podcast and video journalists, are a growing subset of creators, said Ellen Satterwhite, head of communications and US policy on the platform.

Patreon’s more than 3,000 contributors in Ukraine recorded four times more funding growth year on year than those on the rest of the platform in March. The Kyiv Independent makes more than £50,000 a month from almost 7,000 patrons, making it one of the largest Patreon sites in Ukraine.

The funding is necessary to cover higher operating costs, ranging from equipment to insurance. “War reporting is really difficult and really expensive, not just in the need for $10,000 worth of equipment but the need for training and a fixer and a security consultant,” said Jakub Parusinski, the media outlet’s chief financial officer.

When they launched The Kyiv Independent, Rudenko and Parusinski hoped to derive 30 to 40 per cent of revenues from readers’ contributions in any form before eventually installing a paywall or membership model. With crowdfunding, that proportion is “probably twice that”, said Parusinski.

The use of alternative funding methods not only allows the publication to maintain editorial independence. It also marks a change in direction for Patreon, set up by musician Jack Conte and his former college roommate Sam Yam to provide struggling artists with more reliable financial support. In April last year, Patreon was valued at $4bn after its most recent fundraising round, with US tech investor Tiger Global among the company’s backers.

The platform could play a role in supporting journalists in “countries with an historically antagonistic attitude towards an independent press . . . it’s certainly something that we’re trying to create”, said Satterwhite.

The company has suspended its 5 to 12 per cent platform fees for Ukraine-based contributors and Satterwhite points to Ukrainian investigative journalism outlet Bihus.info and dissident Russian blogger Ilya Varlamov as other news providers using the platform.

Subscription platforms, such as newsletter start-up Substack, have become popular means of financing alternative journalism in the UK and North America.

Parusinksi, who is also managing partner of Jnomics Media, an organisation that advises media outlets on how to monetise their content, cited the example of Polish site Patronite, which has been used in a similar way by journalists to seek funding directly from readers, as proof that this independent model had become a “regional phenomenon” in eastern Europe.

Such a payment structure is “very much in line with this sort of global movement . . . but adapted to the local environment”, he said. Funding from Patreon was enabling more ambitious and comprehensive coverage of the war, added Rudenko, mentioning the possibility of hiring more staff to support her overworked employees.

The team had used the money to begin video reporting and she was considering a “full-scale podcast operation”, she said. Donations are also a more flexible means of funding than grants, which must be spent on specific areas.

Freelance journalists in Ukraine, including former BBC reporter John Sweeney, are also using the platform. He used a strong Twitter following to attract patrons and earns about £10,000 in donations a month, which are used in part to pay for a translator and driver.

Sweeney posts daily video content on the platform and said that social media and platforms such as Patreon rewarded journalism with personality. “The public like storytellers who tell stories within their own character. Part of my success is my public identity: people know my voice, my weaknesses and my strengths,” he said.

Patreon decided to continue supporting Russia-based creators when the war broke out, said Satterwhite, although the impact of international sanctions has made it difficult for them to receive any funds.

Asked if Patreon had a responsibility for the content journalists on its platform create, Satterwhite said the company weighed free speech against safety, relying on user reports and machine learning to detect violations.

The site has removed accounts where people have spread misinformation about Covid-19, for example. She added that the company, unlike Twitter, did not have a “discovery algorithm”, which prevents potential misinformation from being amplified.

Parusinski dismisses the suggestion that Patreon has editorial responsibilities. “This is more of a payment solution or a subscriber or member management solution,” he said, adding that outlets can publish on Patreon but tend to rely on other avenues to distribute their content.

Crowdsourcing as a funding avenue is imperfect, Parusinski cautions. The Kyiv Independent will be taxed on its Patreon revenue rather than on profits, and it also has payment processing fees of 2 to 5 per cent. But using the site has allowed the publication to increase funding quickly.

Beyond the war, Parusinksi believes the publication can continue to grow by developing its coverage in audio and video, as well as pushing into other areas including events or ecommerce services for Ukrainian products.

“Is the amount of attention and support going to fall when the hostilities fall? Sure. But I’ll be happy about that. That’s a good problem,” he said.

Pennsylvania Rep. Mike Kelly tapped as top tax writer on Ways and Means panel
Rolls-Royce’s new chief warns company is a ‘burning platform’
Top Stock Picks for the Week of June 17, 2019
Rent prices have dropped the most in these 5 U.S. metros. Why it’s cheaper to rent than buy in many markets
IMF forecasts UK recession despite other leading economies growing