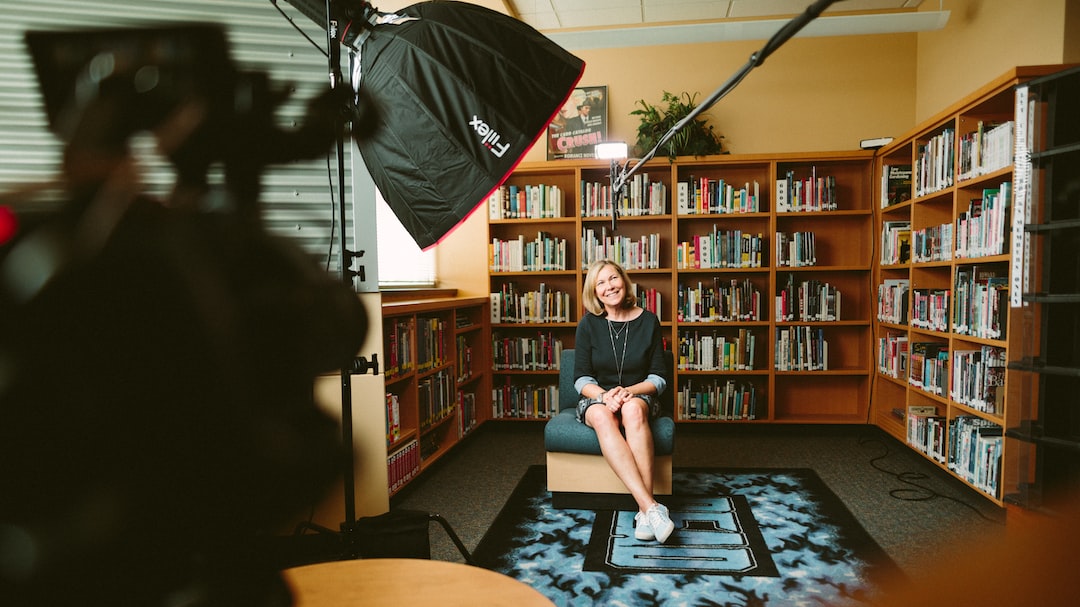 Shanghai’s Covid-19 lockdown has cast a shadow over China’s economic outlook for the remainder of 2022. Investors will pay special attention to this week’s reading on first-quarter gross domestic product, which will set the tone for how aggressively policymakers in Beijing will need to act to prop up the world’s biggest emerging market.

The lockdown in Shanghai — China’s financial capital — began in late March, meaning its full impact will not be recorded in the first quarter report. However, the GDP data will provide clues on the extent to which the coronavirus flare up has hit China’s economy since it will include less severe lockdowns in the manufacturing hubs Shenzhen and Jilin.

Economists polled by Reuters expect gross domestic product for the first quarter to notch a year-on-year rise of 4.4 per cent. Dhiraj Nim, an economist at ANZ, says the headline reading will mask a far weaker quarter-on-quarter rise expected to come in at just 0.6 per cent, better reflecting the drop-off caused by earlier lockdowns enforcing China’s zero-Covid strategy.

“This stance has also led to recent lockdowns in Shanghai as the pandemic spread, exacerbating downside risks to second-quarter GDP,” Nim said. He does not expect China to bring the current outbreak under control until the end of April, a scenario that ANZ anticipates will drag annual GDP growth this year down to just 5 per cent from 8.1 per cent in 2021.

But he adds that “if China’s slowdown turns out to be deeper, it will force a relook at the growth outlook for the region’s economies”.

ANZ estimated that for every 1 percentage point fall in the country’s growth over the past 15 years, growth in the rest of Asia fell 0.6 percentage points. With more Asian central banks now grappling with surging inflation, policymakers across the region will be even more sensitive than usual to any drop-off in Chinese growth. Hudson Lockett

UK retail sales are set to weaken in the coming months as Covid-19 restrictions are eased, with consumers shifting back to spending more on services and less on goods as they reduce expenses in response to the cost of living crisis.

“A normalisation of spending patterns back towards activities such as eating out and going to the cinema is likely to mean less spending in the retail sector,” said Martin Beck, chief economic adviser to EY Item Club.

In February, Britons spent 0.7 per cent more than in the previous month in sterling terms, but bought 0.3 per cent less in terms of quantity as goods became more expensive. Volumes are forecast to have fallen by the same margin in March as consumers contended with a surge in consumer price inflation to 7 per cent, a 30-year high.

“Some households may be able to dip into savings accumulated during the pandemic,” said Beck, “but many won’t have that luxury. So, retail demand is likely to come under increasing pressure as we move through 2022.”

Bethany Beckett, economist at Capital Economics, also expects the coming months “are only likely to get more difficult for retailers as the cost of living crisis begins to have a bigger impact”.

Consumer confidence dropped significantly in March and high inflation could mean a prolonged period of negative real wage growth. “Against that backdrop, it seems all but inevitable that households will continue to pare back spending,” said Beckett. Valentina Romei

How is the war in Ukraine affecting the eurozone economy?

European Central Bank president Christine Lagarde did not mince her words. Russia’s invasion of Ukraine, she said last week, could yet prove more damaging to business confidence and investment than the pandemic. April’s S&P Global purchasing managers’ index, set to be released on Friday, will reveal the extent to which European companies are already feeling an impact.

Russian president Vladimir Putin’s decision to invade Ukraine in late February has sent prices for food and energy soaring, pushing eurozone inflation to a record 7.5 per cent last month. Some analysts worry Europe could be heading towards a recession or 1970s-style stagnation — a period marked by rapid inflation and a sluggish economic expansion.

Economists expect the composite eurozone PMI, which combines responses from senior executives at service and manufacturing companies, will fall to 54 in April from 54.9 in March. A mark above 50 indicates a majority of respondents reported an expansion.

In a sign of how the conflict in eastern Europe is already weighing on market sentiment, German investor confidence — measured by the Zew research institute’s economic sentiment index — last week fell to its lowest point since March 2020.

“The picture doesn’t look especially rosy,” said Caspar Rock, chief investment officer at Cazenove Capital. “It would not surprise me at all if the print dipped below 50.” George Steer