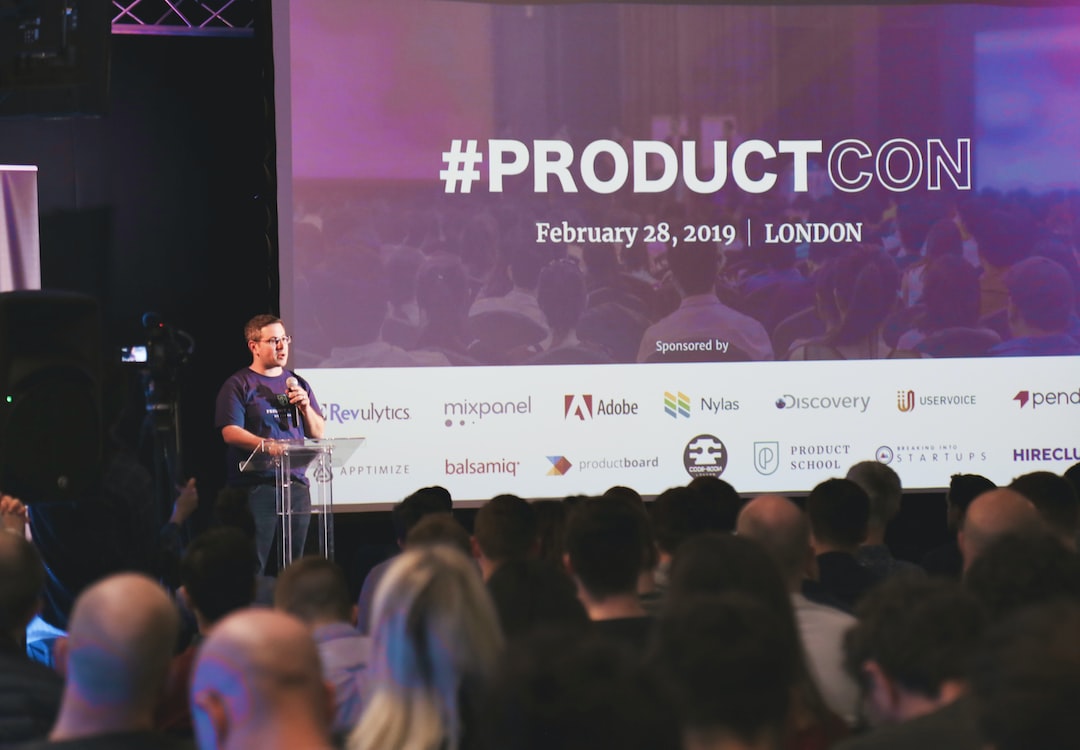 Shares in start-ups are sinking in private trading as a sell-off in public technology companies and a pause in new listings send shockwaves through Silicon Valley.

Forge Global, one of the largest venues for trading in private start-ups, said the prices of companies on its platform had fallen 19.9 per cent in February and March compared with the fourth quarter of last year.

Zanbato, a private share trading platform, said its index tracking more than 100 of the most widely traded private companies had fallen 1 per cent during the first quarter this year. The index’s last negative quarter came in mid-2020, when the spread of coronavirus caused turbulence in private markets.

“Since then spreads have come in as markets found new clearing prices, which drove an uptick in trading activity in March and early April,” he said.

The drops match a sell-off in public markets, with the Nasdaq Composite index sliding about 15 per cent this year. Some of last year’s largest public tech listings, such as the Korean ecommerce company Coupang and electric carmaker Rivian, have fallen even farther.

Brokerages such as Forge allow employees, investors and other shareholders to buy and sell stock in private companies before they are acquired or listed on public exchanges.

The businesses have grown rapidly during the recent boom in venture capital, as start-up founders have allowed employees to sell shares earlier in the lives of their companies. Forge said it handled $3.2bn in trading volume last year.

Zanbato’s market price for shares in the online conferencing start-up Hopin fell 40 per cent in the first quarter, as the company underwent lay-offs following a period of rapid growth during the pandemic. Investors valued the company at almost $7.8bn in a funding round announced in August.

The market price for the payments company Stripe fell 4 per cent during the same period, according to Zanbato. Investors valued the company at $95bn in March last year, making it the most valuable private venture-backed company based in Silicon Valley.

Zanbato calculates the index values based on both completed trades and legally binding buy and sell orders entered into its system, giving greater weight to finalised transactions.

Venture capitalists have slowed their pace of dealmaking this year. Investors sank $70.7bn into deals announced in the US during the first quarter, falling short of the total invested during the same period last year, according to PitchBook data.

However, the amount of venture capital activity remained elevated compared with historical levels, and some investors said they had begun hunting for discounted deals during the sell-off.

“We see this as an opportunity,” said Hans Swildens, chief executive of Industry Ventures, one of the most active investors in private secondary trading markets. “You want to buy when the market is down.”