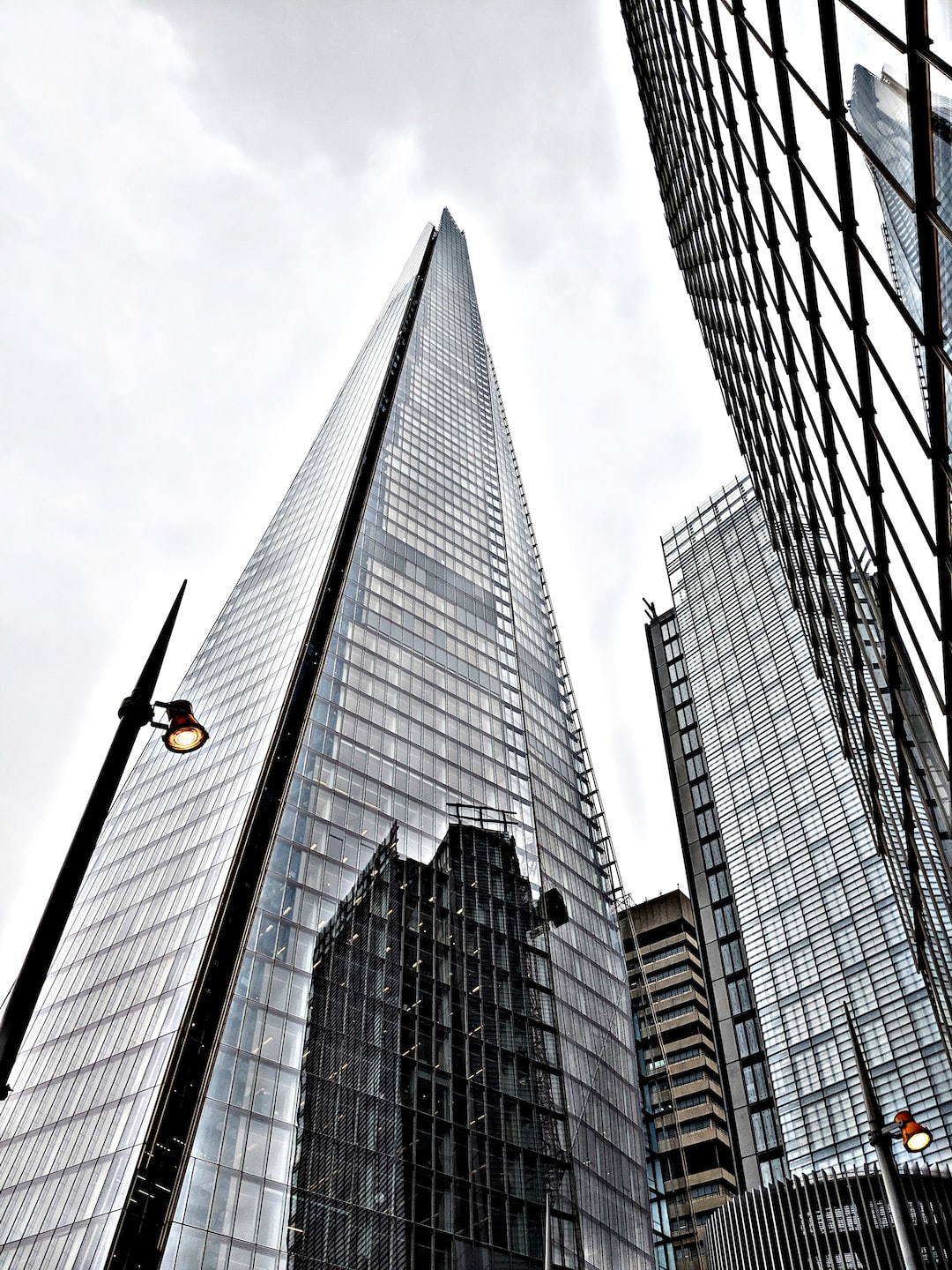 US stocks and bonds fluctuated on Monday morning as investors look ahead to a busy week of corporate earnings and speeches from Federal Reserve officials that may give further guidance on how aggressively policymakers will raise interest rates this year.

The S&P 500 swung between gains and losses in thin trading as markets reopened from the long Easter weekend. The benchmark index was down 0.1 per cent as of late morning in New York. The tech-heavy Nasdaq Composite index was off by about 0.3 per cent.

First-quarter earnings season in the US started on a decent footing, with companies in the S&P 500 so far reporting earnings 7.5 per cent higher than estimates, according to FactSet. Bank of America on Monday reported better than expected earnings fuelled by a lending rebound and higher interest rates.

However, less than a tenth of companies on the blue-chip index have updated the market so far, and investors will have a better picture of the overall outlook by the end of this week, when a further 67 constituents including Netflix, IBM and American Express will have reported results.

Likewise in government bond markets, the 10-year Treasury whipsawed between gains and losses, with the yield 0.04 percentage points higher by mid-morning, at 2.85 per cent. Yields rise when prices fall.

Treasury prices took a hit early last week after US core inflation, an underlying gauge of price pressures that strips out volatile items like food and energy, came in softer than expected in March. However, they reversed some of the losses later in the week as officials stressed the need to move interest rates back to a so-called neutral level that no longer restricts or stimulates the economy.

Several regional Fed chiefs and chair Jay Powell are due to make public speeches on the economic outlook later this week, which investors will parse for further guidance ahead of the US central bank’s next policy meeting in early May.

European and some Asian markets were closed on Monday. Chinese stocks fell as new data highlighted the impact of further Covid-19 lockdowns on the economic outlook. China’s economy expanded by 4.8 per cent in the first quarter — stronger than most economists had expected — but a sharp fall in retail sales in March showed the first signs of a slowdown. The CSI 300 index dropped 0.4 per cent. Japan’s Topix dropped 1 per cent.