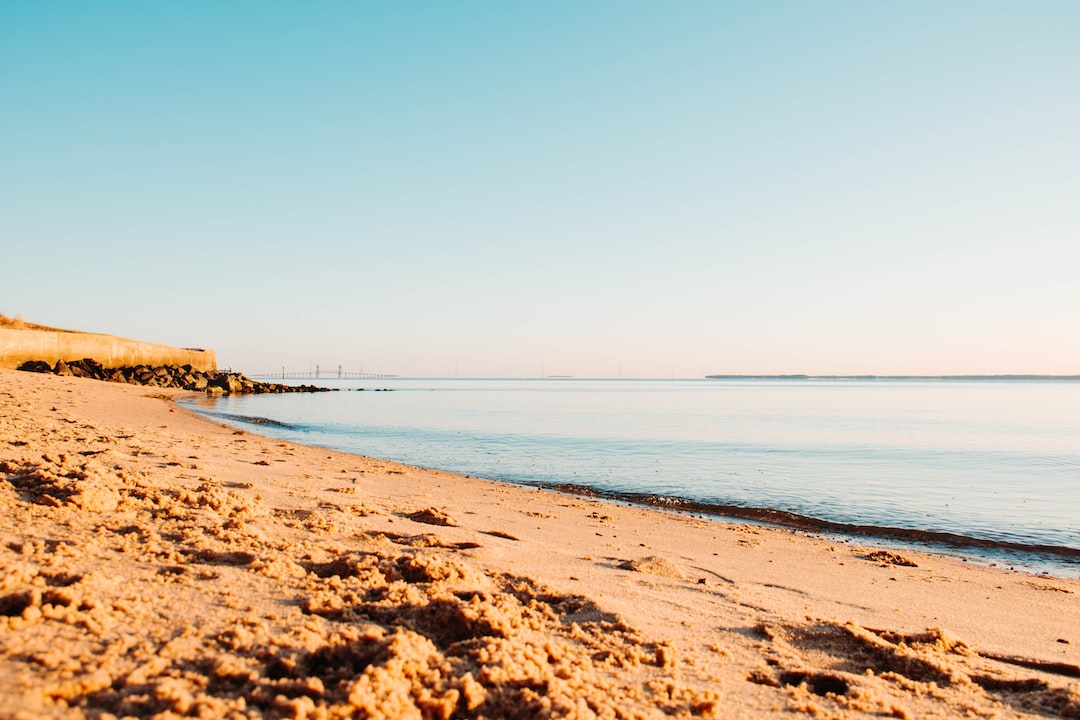 In the vast expanses of sun-drenched north-west Australia, one of the most ambitious energy ventures in history is being planned as part of a pipeline of billion-dollar hydrogen projects across the country.

The Asian Renewable Energy Hub is expected to cover 6,500 square kilometres in the Pilbara mining region with solar panels and wind turbines to generate 26 gigawatts of power, an amount equal to one-third of the present capacity of the entire country.

The $30bn project, which will power electrolysers to turn water into “green” hydrogen — made using only renewable energy — and ammonia for export, is one of a series of renewables ventures in Australia estimated by PwC to cost $188bn. The projects are premised on the promise the country can use its plentiful land and sunlight to transform from one of the world’s top coal and gas exporters into a clean energy superpower.

But these projects share a glaring characteristic: the billions of dollars required to finance them have not materialised and not a single molecule of hydrogen has been sold, as investors sit on the sidelines waiting for a shift in policy from the fossil-fuel friendly government.

“Australia has a huge supply-side opportunity in producing and exporting green energy,” said Paul Burke, energy economist at the Australian National University. “A key thing we will need is large capital inflows into this sector.”

Burke said the federal government “could be doing much more to realise its potential in green energy and clean exports”, such as introducing carbon pricing, tax breaks and a clear renewables strategy.

Australia has committed to invest just over A$1bn (US$741mn) in developing hydrogen projects, though that includes “blue” hydrogen made from natural gas with carbon capture and storage, as well as “green” hydrogen.

Unlike the EU, UK and Canada, Australia’s federal government has no market-based policies, such as an emissions trading scheme or carbon tax, to push investment into renewables and low carbon industry.

As a result, big institutional investors have been slow to invest in Australian renewables and hydrogen projects. IFM Investors, a A$180bn infrastructure specialist that manages Australian pension money, has only this year launched a clean energy fund, with about A$4bn to invest in renewable energy.

“Hydrogen is still quite early stage,” said Kyle Mangini, global head of infrastructure at IFM Investors. “We’re taking a relatively small position in this, so we’re across the technology as it develops.”

Meanwhile, Australia’s fossil fuel economy is booming. This financial year, the country will export A$180bn of coal and gas, mostly to East Asian markets, and no clean energy products at all, according to government figures.

But with Australia’s Asian trading partners committed to net zero by the middle of the century, the shift to renewables is expected to accelerate, said David Leitch, Sydney-based energy analyst and principal at ITK Services.

“We’re going to lose our coal, oil and gas exports — that’s locked in,” he said. “Our big customers are Japan, China, India and South Korea. So for hydrogen the question is, can you produce it cheaper in Australia and then ship it to those countries?”

Experts agree Australia has potential as a clean energy exporter. A March study by energy researchers at the Australian National University estimated that 2 per cent of its landmass could be covered with wind and solar farms and produce 26 times the country’s current total electricity generation capacity.

Green hydrogen is manufactured by feeding demineralised water through a renewably powered electrolyser, a process that splits the water into hydrogen and oxygen. The process is carbon free, in contrast with “grey hydrogen”, which is made using natural gas and emits carbon dioxide.

Arguably Australia’s most vocal green hydrogen proponent is Andrew “Twiggy” Forrest, an iron ore magnate and the country’s second-richest person, who has spent the past two years touring the world to drum up support for his Fortescue Future Industries venture.

He claims he can produce 15mn tonnes of green hydrogen a year by 2030, a huge undertaking that would require building about 200GW of wind and solar capacity at a cost of hundreds of billions of dollars.

At present, hydrogen use is limited to areas such as fertiliser production and oil refining. But Forrest envisages it becoming a mainstream energy source, replacing diesel to power ships and heavy vehicles, aviation fuel in aircraft, coking coal in the steelmaking process, and natural gas in heating and industrial processes.

FFI has signed a long list of non-binding agreements, most recently with German energy distributor Eon, to provide 5mn tonnes of green hydrogen by 2030 to replace natural gas in Dutch and German industry. Forrest said the deal would replace one-third of Russian gas imports to Germany.

But for all this, FFI is yet to put up a single solar array or wind turbine or produce any green hydrogen.

“You can talk about heads of agreement all you like, but they’re not worth the paper they’re printed on,” said ITK Services’ Leitch. “They [FFI] are nowhere at the moment.”

While Forrest is bullish about shipping liquid hydrogen around the world, the Asian Renewable Energy Hub is betting on exporting “green” ammonia, which is made by mixing green hydrogen with nitrogen extracted from air. It is much easier to ship in liquid form than hydrogen, which must be cooled to minus 253C to become liquefied.

But the fuels are still in their infancy while Australia’s pension sector, a traditional player in infrastructure projects, has been reluctant to make big bets on renewable energy.

Two of the three biggest pension funds in Australia, AustralianSuper and Aware Super, with a collective A$400bn under management, said that so far they had invested only a few billion dollars in renewable energy projects.

“I don’t want to invest as a fashion or a fad,” said Paul Schroder, chief executive of AustralianSuper. “But I do anticipate that we will be heavily invested in the decarbonisation of the planet.”