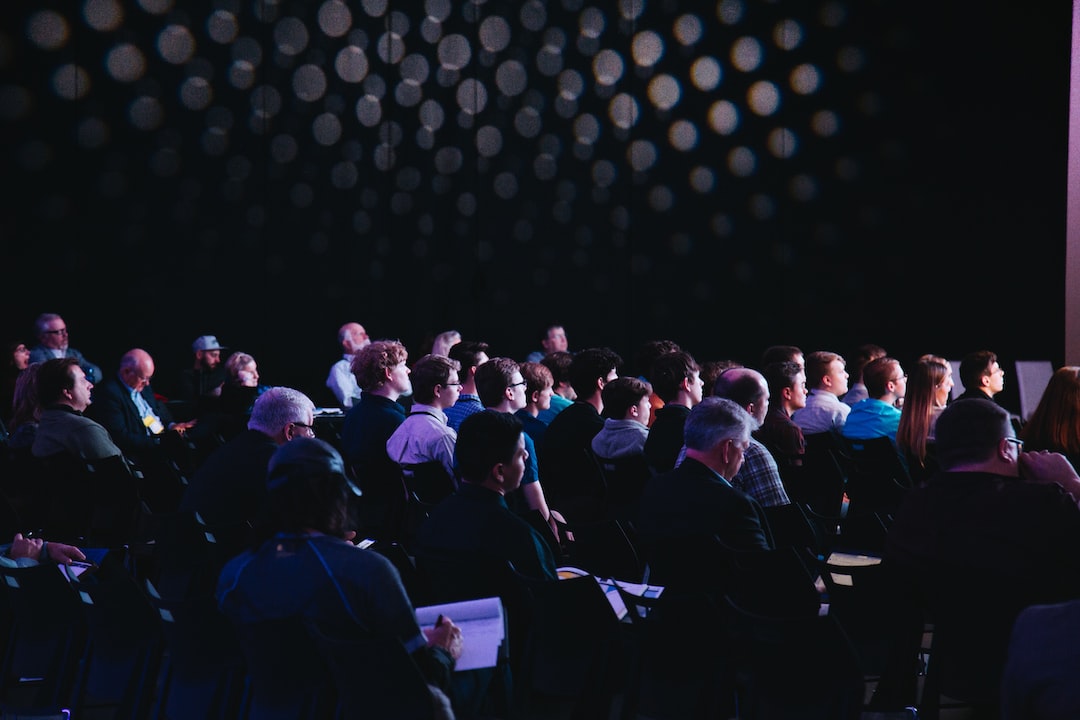 I admit to being the recipient of such funding — apparently deemed unworthy — for over a decade. The King Abdulaziz City for Science and Technology-Oxford Centre for Petrochemical Research (KOPRC), established in 2010, seeks out CO2 mitigation solutions applied to the use of fossil fuels. It was designated as a centre of excellence in petrochemicals by Saudi Arabia — the only such centre outside the Middle East.

Perhaps two world-leading advances from KOPRC in areas of pressing global concern may help blunt the weighty criticism. First, our discovery of an inexpensive, earth-abundant catalyst to produce sustainable aviation fuel directly from CO2; and second, our new technology for the environmentally-acceptable production of hydrogen from fossil fuels without any release of CO2 to the atmosphere.

Did I not take my responsibility seriously — and act accordingly — to help mitigate climate change?