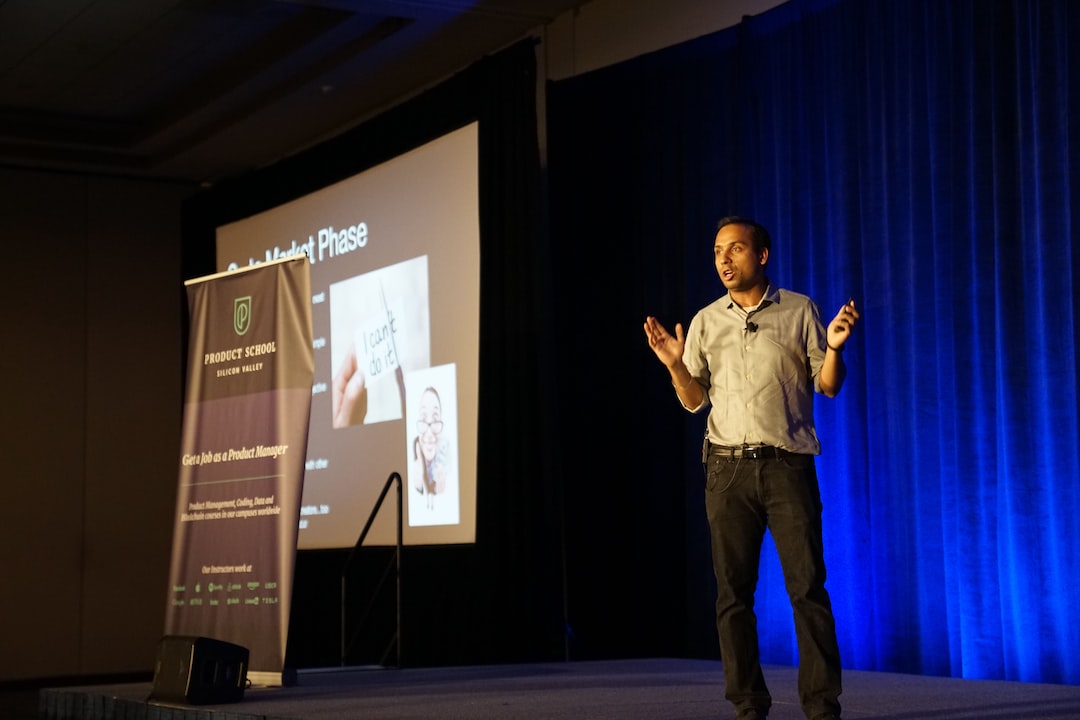 ESG “is the Devil Incarnate”, Elon Musk wrote on Twitter this month. The Tesla and SpaceX chief executive has obvious reasons for discomfort with the ESG agenda. While Tesla can boast uniquely impressive environmental credentials, having kick-started the global electric car industry, its social and governance record is more problematic.

There have been serious allegations and lawsuits about sexual and racial harassment at Tesla — both of which have been strongly denied by the company. On the governance front, Musk has repeatedly found himself in hot water with the US Securities and Exchange Commission — most notably following his claim to have secured funding to take Tesla private, after which he was forced to give up the company chairmanship. (Musk revived his feud with the SEC last week, calling them “those bastards”.)

But whether Musk likes it or not, ESG issues are increasingly important to big decisions by investors, including the shareholders of Twitter, which he is trying to buy for $43bn. As we outline below, the bid raises some uniquely difficult questions. Also today, we look at why South Korea may be outstripping its East Asian peers in green innovation, at least according to one measure. Have a good Wednesday. (Simon Mundy)

Twitter shareholders should consider social impact of a Musk takeover

“We obsess over one man and his whims,” former Harvard professor Shoshana Zuboff tweeted last week, “because we don’t yet have the democratic rule of law needed to govern our information spaces.” Zuboff’s compelling 2019 book The Age of Surveillance Capital warned that the essential infrastructure of our digital economy was dominated, to dangerous effect, by a tiny cadre of unaccountable tech billionaires. Now, she warned, the problem was set to move on to another level, after the world’s richest man launched a bid for the very platform she was posting on: Twitter.

With about 200mn daily users Twitter is far from being the most widely used social media platform. (Facebook users total nearly 10 times that number.) But Twitter plays a unique role in public discourse, given its enthusiastic usage by many of the most influential politicians, academics and journalists. And it has played a conspicuous role in shaping the vexed conversation around limits on online expression. Twitter’s decision to ban Donald Trump, following last year’s invasion of Capitol Hill, was swiftly emulated by Facebook, YouTube and others.

That ban might not have happened if Elon Musk had been in charge. The main motivation for his $43bn offer, he said, was to make Twitter “the platform for free speech around the globe”. Musk reckons the company cannot “serve this societal imperative in its current form”, and therefore “needs to be transformed as a private company”. He has given little detail about what form this transformation would take — but in a long conversation with TED founder Chris Anderson last week, Musk made clear it would involve a more sparing approach to deleting posts and blocking users.

It is not hard to find fault with Twitter’s handling of controversial posts. At the height of the 2020 US presidential campaign it blocked users, initially without explanation, from sharing a New York Post article about Joe Biden’s son Hunter — an “unacceptable” move, then chief executive Jack Dorsey admitted.

But Musk has provided no substantial argument for why his private ownership of Twitter would prove more conducive to freedom of speech than its current publicly listed form. It would, of course, give him more scope to push through his personal vision of what free expression should entail. Yet that vision, to put it mildly, may not be shared by everyone else.

Freedom of speech is a contested concept, and increasingly so in the social media age. Channelling the spirit of philosopher Isaiah Berlin (“total liberty for wolves is death to the lambs”) many internet users are highlighting the importance of freedom from abuse, as well as freedom to express oneself. Tilting the scales too far in either direction would serve society ill. It is a desperately hard problem to resolve, which is why it makes no sense to concentrate responsibility for addressing it in a single person. Particularly, one might argue, a person who used his Twitter account to claim, baselessly, that a stranger was a “pedo guy”.

Readers will have their own opinions on Zuboff’s view that we need expansive new laws and regulations in the digital information space. For the time being, as the social media giants thrash out their approach to content moderation, it seems vital for those deliberations to happen with as much transparency as possible.

Musk, of course, has said that greater transparency is precisely what he wants to achieve — notably through publicly sharing the algorithm that Twitter uses to decide which posts users see. That move, however, could create a risk of abuse and manipulation by bad actors. And even without such concerns, any positive impact would be dwarfed by the damaging loss of scrutiny from shareholders and securities regulators if the company was taken private.

As Musk said last week in mocking remarks about Mark Zuckerberg, Twitter stands apart from Facebook owner Meta and Google parent Alphabet — with their founder-privileging, dual-class share structures — in being substantially accountable to outside investors. Twitter’s other shareholders — led by Vanguard, Morgan Stanley and BlackRock — have been warned against Musk’s offer by Twitter’s board, which says it undervalues the company. But they should consider the wider societal implications of the bid, as well as its quantum. (Simon Mundy)

A look at the green innovation league tables

If you were asked to name the top green innovator in Asia, which country would you choose?

You might think to guess China or Japan based on their visibility in the media, but you would be wrong, according to the Green Future Index 2022 report by MIT Technology Review Insights.

The new report ranked South Korea as the top Asian nation for a sustainable future, as the country “leads the world in green patents” relative to the size of its economy. South Korea is ranked eighth for clean innovation globally, the report found.

China and Japan obtained more patents for environmental technology during the period of 2016-2020 than South Korea — more than 39,000 and 16,000 respectively to South Korea’s 11,500, according to the team who worked on the report. But South Korea’s economy is much smaller than that of China and Japan.

“Korea’s green patent creation relative to the country’s GDP, it is far and away the world’s most productive green innovation economy,” said Nicola Crepaldi, producer of the research.

In other words, South Korea produced 700 patents per billion dollars of GDP, while Japan produced 340, China 267 and the US only 68, said Ross O’Brien, senior contributing editor of the report.

South Korea also came out on top in the “green society” category, where a high score means the community embraces sustainability through actions such as greening buildings, recycling and consuming less meat and dairy products. It was followed by Singapore, Ireland and Germany.

For example, the country (known as Asia’s largest café economy) is to introduce the world’s first compulsory deposit return scheme for disposable coffee cups in June, to reduce waste.

South Korea, while still largely bound by a carbon-intensive heavy industry, has a growing societal energy around green living and there has been an intensive effort to invest in renewable energy, O’Brien said.

“There is every reason to imagine that Korea will continue to be a leading green technology economy going forward,” he added. (Tamami Shimizuishi, Nikkei)

Chart of the day