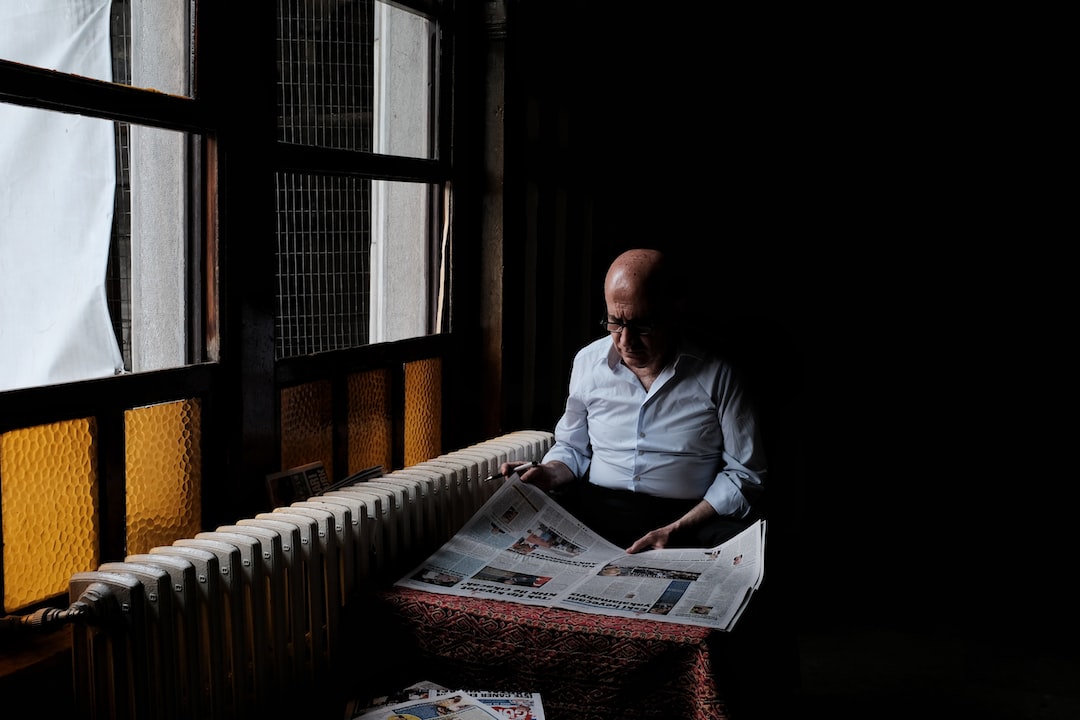 In 2017, Muslim social worker Zouhairr Ech Chetouani campaigned for Emmanuel Macron in Asnières-sur-Seine, plastering posters of the centrist politician all over the suburb of northern Paris he calls home.

Five years after Macron’s victory against Marine Le Pen, the 47-year-old says he is tempted to cast a blank ballot in the rematch between the two politicians on April 24. Reasons include security laws Ech Chetouani feels disproportionately target Muslims and the president’s failure to tend to poor suburbs where many immigrants and their descendants live.

“It was a dream when he was elected and it turned into a nightmare. I don’t think Le Pen would be any worse,” he said.

Ech Chetouani’s bitterness underlines the electoral damage caused by Macron’s conservative shift and emphasis on security as president among French Muslims, a population of about 5mn who tended to vote for leftwing candidates.

It helps explain why 69 per cent of them turned to far-left candidate Jean-Luc Mélenchon in the first round of the presidential elections on April 10, while Macron’s support among Muslim voters fell 10 points from 2017, according to IFOP. Opinion polls suggest the French president is likely to win against Le Pen on Sunday, but more narrowly than in 2017.

Mélenchon, who supports immigration and a multicultural society, appeared to be Muslims’ “only real option because they no longer trust Macron”, IFOP’s Jérôme Fourquet said.

“After a campaign that was dominated by the far-right, especially by newcomer Eric Zemmour who put the clash of civilisations with Islam at the centre of the agenda, Muslims sought to defend and protect themselves with their vote,” he said.

The issues of Islam, immigration and identity have dominated France’s public debate after a string of Islamist terrorist attacks in recent years, as the country struggles to reconcile its staunchly secular republic, which built itself against the once powerful Catholic Church, with the rise of Islam and a more diverse society.

In 2017 Macron, who rose to prominence as economy minister under Socialist president François Hollande, portrayed himself as a champion of a more multicultural France, declaring that the Arab and African-tinged city of Marseille was his favourite. He voiced scepticism about security laws implemented by his own government in the wake of the Islamist terror attacks and suggested he could consider affirmative action, a taboo in France where the collection of racial or ethnic data is banned.

Once elected Macron focused on tackling the Islamist terror threat. One of his first moves was to extend police and surveillance powers as part of an anti-terror legislation that civil liberty groups warned risked stigmatising the broader Muslim population. Another law designed to fight “separatism” in places under the influence of Islamist extremists provided the state with more powers to shut down mosques and track religious groups.

His interior minister Gérald Darmanin, a former member of the Les Républicains party, called Le Pen “too soft” on Islamist terrorism, and education minister Jean-Michel Blanquer said the Islamic headscarf was “not desirable”.

Nadia Remadna, a French-born social worker whose parents emigrated from Algeria, runs a charity that helps young people at risk of radicalisation. In 2002, she joined the 1.5mn French who protested when Marine Le Pen’s father, Jean-Marie made the presidential run-off against Jacques Chirac. She voted for Macron in 2017 and says she is a supporter of French laïcité, which establishes a strict separation of the state and religious organisations.

But this time she says she backed communist candidate Fabien Roussel in the first round because Macron failed to “tackle the poverty, alienation and educational issues that push young people to seek meaning in Islamism”.

As a result she may abstain on Sunday and even says Le Pen is right about the plight of the working class. “Usually it should be obvious for me to fight the extreme right, but this time Le Pen is also saying some things that are true about how working people are struggling,” she said.

On Thursday, Macron chose to campaign in Seine-Saint-Denis, a northern banlieue near Paris with the country’s highest percentage of immigrants and home to a large Muslim population. There, Mélenchon recorded his highest score with 49 per cent of the vote, while Macron got 20 per cent — four points lower than in 2017 — and Le Pen 12 per cent.

A crowd awaited him in front of the town hall near the St Denis cathedral and Macron spent an hour shaking hands, taking selfies and talking to people. A woman asked why he had taken so long to visit, and likened the run-off to a choice between the plague and cholera. “I’m here now!” Macron said.

In the home stretch of the campaign, Macron has sought to burnish his liberal credentials again. He has called out Le Pen for vowing to ban Muslim women from wearing headscarves in the streets, warning during a televised debate on Wednesday that she would “exclude millions of French people because of their religion” and “trigger civil war in society”.

When he asked her if the ban on the headscarf was designed to fight Islamist extremism, Le Pen replied affirmatively. “Words fail me,” he said.

Yassine Belattar, a comedian and radio host whom Macron consults on the banlieues, hears a lot of concerns from young fans coming to the daily recording of his podcast Les 30 Glorieuses. Born in France to Moroccan parents and a Muslim, Belattar says he is now using the podcast to talk about race, religion and elections.

Belattar, who says many of his listeners backed Mélenchon in the first round, has been coaxing them not to abstain. He says he will vote for Macron again despite being critical of his record.

“French Muslims just want to be French and Muslim . . . without a constant climate of suspicion,” he said. “Their vote was a simple demand for dignity.”

Yellen says raising debt limit is only solution to avoid fiscal crisis
UK’s FCA hints at why its given only 15% of crypto firms the regulatory nod
Munis steady, UST yields rise after GDP report
The legal dangers of getting involved with DAOs
Stocks making the biggest moves premarket: Intel, Chevron, American Express, Silvergate and more