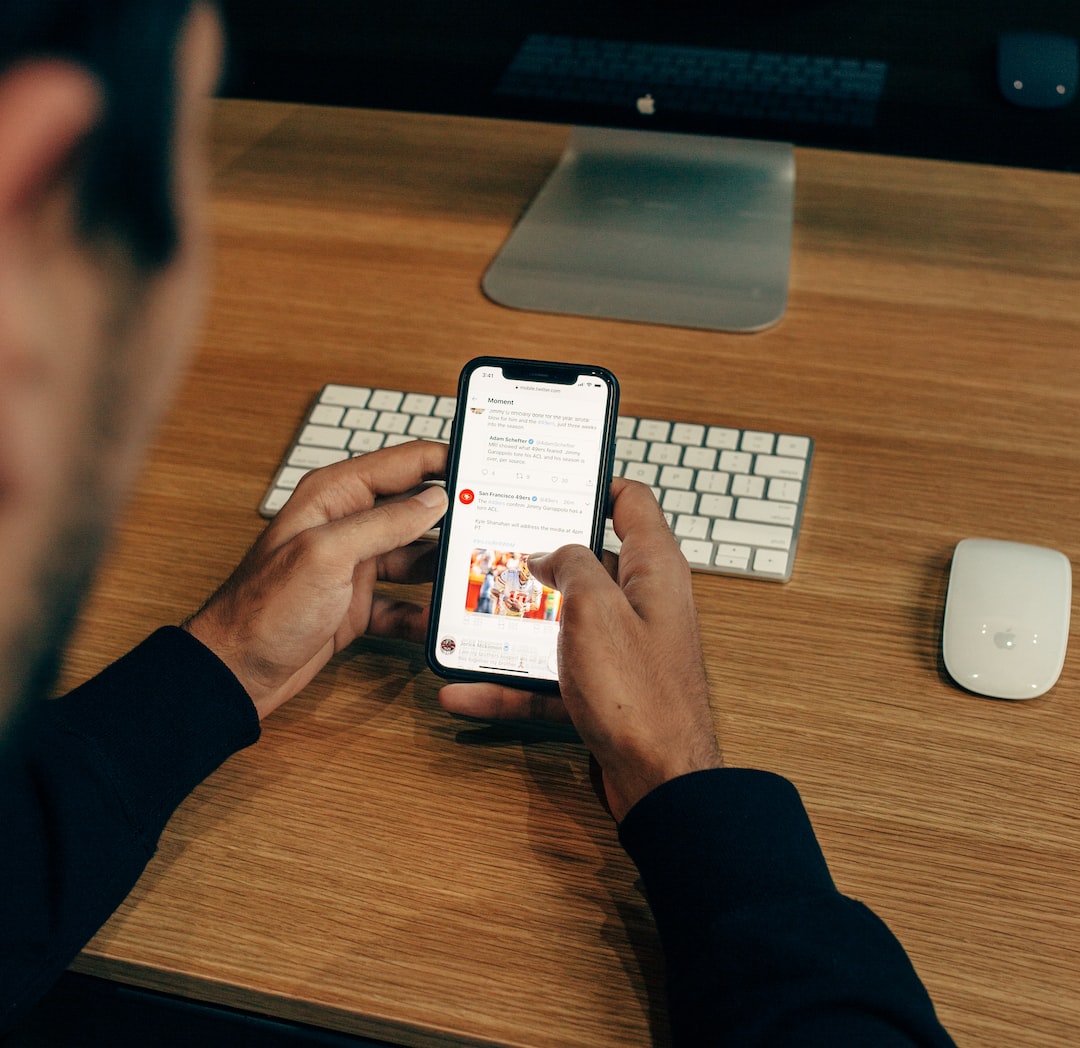 When Donald Trump became US president, his critics pronounced the death of the liberal international order. The shorthand “LIO” spread like a rash across think-tanks and op-ed pages. Its funeral was both premature and parochial. Like the Holy Roman Empire, which was not holy or Roman, nor an empire, the liberal international order was always more western than global — and often failed to uphold order. Russia’s invasion of Ukraine offers a chance to reconsider this largely western concept.

Joe Biden is right to describe Vladimir Putin’s war on Ukraine as a mortal threat to a rules-based world — particularly in Europe. Should Putin succeed, it would legitimise the law of the jungle, where large countries can annex smaller ones with impunity. But Biden overlooks a reality that the rest of the world cannot unsee. Abstract rules are devised by the powerful but only selectively enforced. America alone has the means to uphold the LIO.

Sometimes, as with Serbia, Iraq, Libya and the global war on terror, the US has broken the rules it largely authored. At other times, as with Ukraine, the US believes they are worth enforcing. The tension comes to a head with the increasing hints, including from Biden, of putting Putin on trial for war crimes and genocide under international law. Precedents exist. Slobodan Milosevic, the former Serbian ruler, died before a verdict could be pronounced in The Hague. Charles Taylor, the Liberian warlord, was found guilty. Putin’s far larger case crystallises two specifically American problems.

The first is that America is not a member of the International Criminal Court. The US Senate refused to ratify America’s participation for fear the court would be used to punish alleged war crimes by US soldiers in Iraq, Afghanistan and elsewhere. Even the most pro-western countries can see the glaring problem with “rules for thee but not for me”. The same applies to the UN law of the sea, by which America wants China to abide in the South China Sea and beyond but which the US has refused to join. The second is America’s ability to bring a future, deposed Putin to trial. That would mean imposing regime change on Russia, which is both impractical and would be illegal under UN law (unless Russia voted to cancel itself). Many in the Middle East dream of putting George W Bush on trial for alleged war crimes in Iraq. The fact that this is a fantasy illustrates non-western frustration with the system of global rules.

Jurists will debate the type of reforms that could breathe life into the rules-based order. A new compact is long overdue yet hard to imagine. But the bottom line is that the system is only as good as the hegemon upholding it. The US has been given an unexpected lease of life as the world’s top dog by Putin’s over-reach in Ukraine and China’s errors at home — not least in badly mismanaging the Covid pandemic. America’s window to reassert global leadership has thus opened a crack but it will close. A post-Ukraine Russia and a post-Covid China are likely to deepen their efforts to undermine the LIO.

Biden has the chance to show the better face of a superpower that could win much deeper global legitimacy. He faces two challenges. The first is to convince Americans of the urgency. Ukraine’s plight has awoken feelings of solidarity with a faraway people. As the war normalises and its costs grow, western electorates are returning to problems closer to home. But global hegemony was never a product of voter focus groups. Given the bipartisan revulsion against Putin, Biden has a rare chance to ratify US membership of the ICC. That would send a strong message to the world that the US is moving beyond double standards.

His second is to protect the west from itself. Putin may be unable to impose his will on the battlefield, possibly even in eastern Ukraine. But the re-election of an anti-Nato Trump in 2024 is a spectre to which Russia’s leader will cling. No hegemon in world history has been globally democratic. For all their hypocrisies, western values offer the closest thing to universal justice the world has seen. But they will only endure if the west applies them to itself. The US can no longer afford to be selective. Either everyone submits to the rules or they will end up in history’s dustbin.

Gilead’s Stock is on Sale: Should You Buy?
A Standout Estate Asks $13 Million In Quebec’s Prestigious Westmount
Robots could surpass workers at Amazon by 2030, Cathie Wood says
Puerto Rico’s December revenues 28% ahead of projections
Rumor has it that Dogecoin could shift to proof-of-stake — What does that mean for miners?