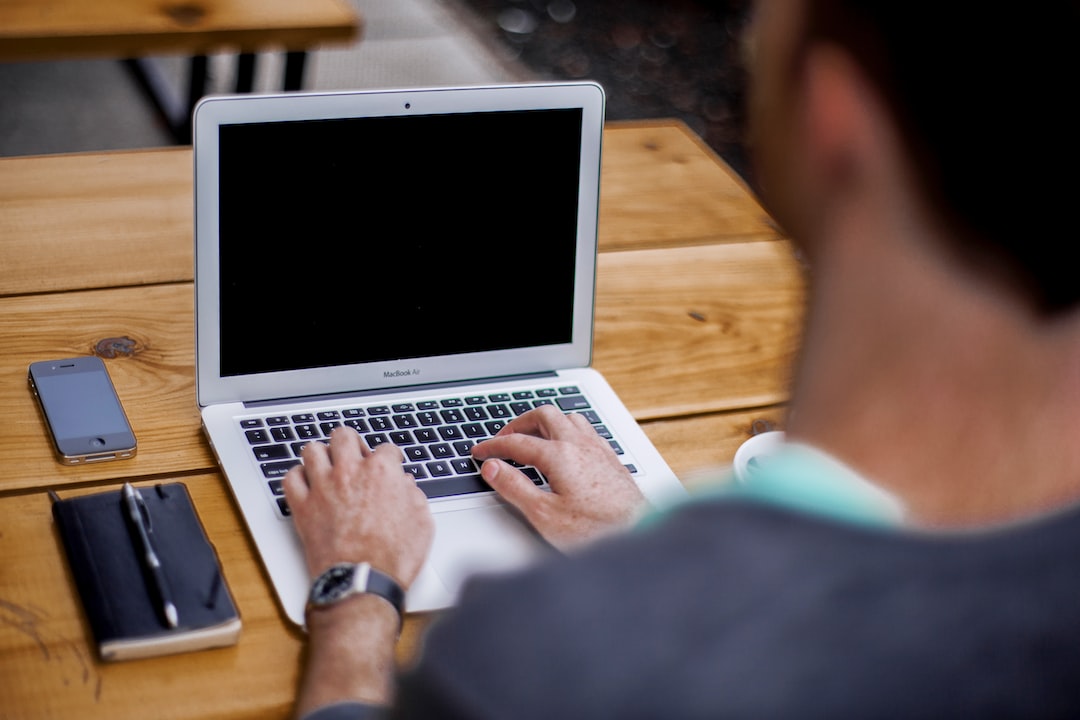 This is Lauly Li in Taipei, covering the tech industry’s hardware supply chain, from semiconductors to smartphones to EVs.

My fellow tech correspondent Cheng Ting-Fang and I have seen some incredible changes over the past four years. I remember back in March 2018, the chairman of a key Apple supplier told me it would be “impossible” for suppliers to move production outside of China, despite the rapidly growing tensions between Washington and Beijing.

But the impossible happened, and Apple began moving its AirPods production to Vietnam while HP, Dell and Google have been shifting their production to south-east Asia, too.

Today, geopolitics and the COVID-19 pandemic are reshaping the tech supply chain in ways that few could have imagined, and both businesses and consumers are feeling the effects. We are here to bring you in-depth stories on the next “impossible” developments.

The situation for tech and auto suppliers in Shanghai is becoming critical.

Top executives in China, including Huawei’s Richard Yu, are warning of “massive losses” across industries if COVID-19 restrictions in and around the city don’t ease soon. Xpeng Motors founder He Xiaopeng has said all of the country’s automakers would basically have to suspend production from May if manufacturing operations in the Shanghai area were not allowed to resume quickly.

Criticism of the government’s handling of the COVID situation from such prominent figures is rare, and underscores the growing concern that prolonged disruptions to supply chains will have knock-on effects for the wider economy, Nikkei Asia’s Cissy Zhou, Cheng Ting-Fang and Lauly Li write.

Their warnings also highlight how Shanghai is as much a tech hub as a financial centre. Over half of Apple’s 200 main suppliers have facilities in the city and in Jiangsu Province, Nikkei Asia’s analysis showed. Shanghai also boasts the world’s busiest port, which is straining under the COVID-related travel restrictions. Local authorities, judging by their remarks, are painfully aware of the dilemma. But with Beijing insisting it will stick to its zero-COVID policy, managers and executives worried that relief will not come soon enough.

Yield Guild Games, a Philippine start-up, is recruiting online gamers — it calls them “scholars” — to play video games that earn cryptocurrency. Under the set up, YGG provides the initial funding for scholars, who in turn split their earnings with the company. One YGG investor calls the company’s model “the future of work,” and it has proved explosively popular in Southeast Asia, writes Nikkei Asia’s Wataru Suzuki.

But building a business around cryptocurrency is not for the faint of heart. Valuations of digital coins can swing wildly, and a $600 million heist involving crypto gaming company Sky Mavis last month underscored the security risks in the sector. The other challenge for YGG and the games it backs: making sure all of these newly minted scholars stick to their “studies.”

Smartphone maker Xiaomi, and its larger-than-life founder Lei Jun, were the embodiment of China’s technology ambition. Lei, who conducted Apple-style product launches in Steve Jobs’ signature black shirts, built the company from nothing to one of the world’s top phone players in the space of just 10 years, writes the Financial Times’ Primrose Riordan in Hong Kong.

Xiaomi grabbed market share in countries from India to Spain thanks to a no-frills philosophy of combining strong specifications, such as advanced processors, with affordability. Now Lei wants to go even bigger and beat Apple and Samsung in the premium market within the next three years.

But convincing global customers of its high-end credentials might be Xiaomi’s biggest challenge yet, according to current and former executives. They say that while the brand has a successful playbook in the low and mid-range markets, and the company is making strides in gaming and advertising, its efforts to go premium have had only middling results so far.

Branding is one of the biggest hurdles in achieving the goal. The supply chain issues plaguing the wider tech industry are another. With investor doubts mounting — the company’s stock is down by 50% over the past year — and China’s tech crackdown continuing, Lei will need to harness all the charisma and energy he is known for to take up the fight with Apple and Samsung.

The price of success

Bushes and scrubland cover much of the Ciaotou district of Kaohsiung, in southern Taiwan, but real estate agents are already popping open the champagne. News that Taiwan Semiconductor Manufacturing Co. will build its first chip plant in the harbour city has sent property prices soaring.

Kaohsiung used to be a hub for oil refining and petrochemicals, but it was left behind when semiconductors and other high-tech business came to dominate the Taiwanese economy. “Old” and “poor” were how politicians described the once-bustling city. The imminent arrival of TSMC — and other tech heavyweights, including Foxconn and ASE Technology — promises to change that image.

Transforming the southern city from a heavy industrial centre into a new chip and EV cluster would tick a number of boxes for the government. Most immediately, it would help spread the economic benefits of Taiwan’s tech prowess. More strategically, expanding the island’s tech manufacturing footprint will help bolster its all-important chip industry, the cornerstone of Taiwan’s global strategic importance.

But not everyone is celebrating. One local resident says that not a day goes by that he doesn’t regret not buying a home in the area before TSMC’s plans were announced.

We hope you are enjoying #techAsia. If so, please recommend to your friends to receive it every week by signing up here.

If you have any comments, or ideas on stories you would like to see us cover, we would be happy to hear from you at techasia@nex.nikkei.co.jp.