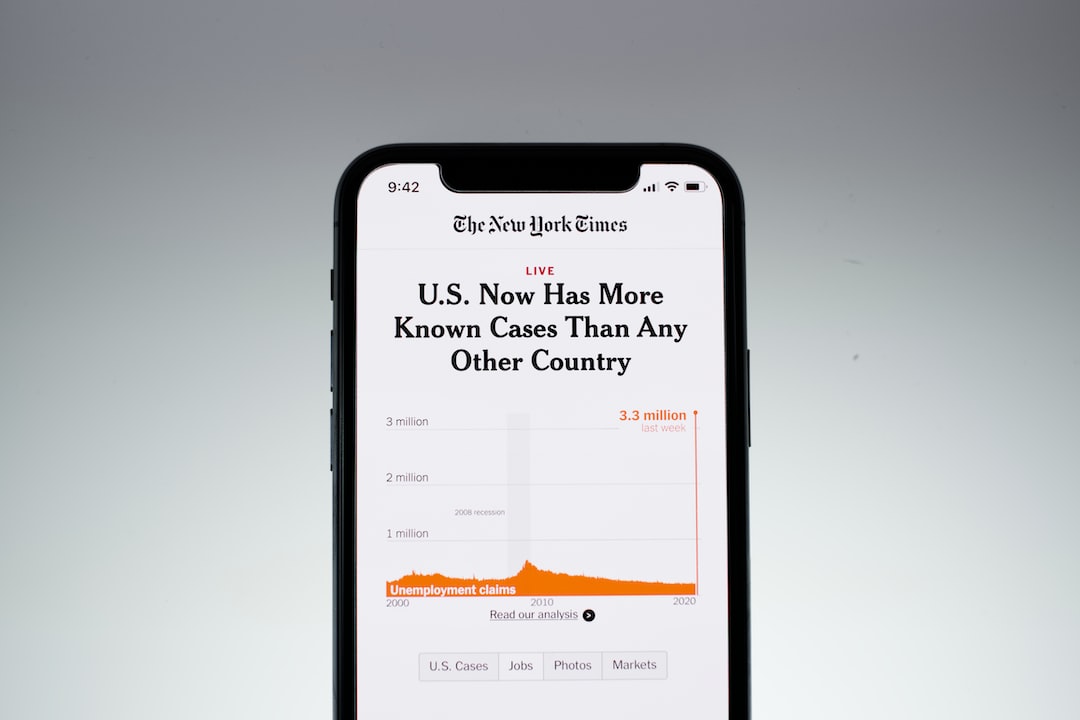 The writer is chief economic strategist at Netwealth

The Bank of England reaches the milestone of a quarter-century of independence in early May. After some initial benefits, it is hard to claim that the experience has been an unbridled success. There are strong reasons this milestone should trigger a fundamental rethink of the Bank’s remit and governance.

Independence was announced shortly after Labour won the 1997 general election. There had been an active debate about the pros and cons of independence. An independent review in 1993, led by economist Eric Roll, questioned the transparency of an independent central bank. Others, including myself, called for symmetrical targets to tackle inflation when it is too low as well as too high in order to guard against monetary overkill. To its credit, the government took into account such concerns in the new set-up.

However, independence by itself could not be relied on to achieve monetary stability and low inflation. Factors outside a central bank’s control often played the key role in the inflation outcome. In fact, the competitive environment following China’s entry into the World Trade Organization in 2001 was a dominant influence in keeping UK and global inflation down.

UK inflation has averaged 2 per cent over the past 25 years, in line with the target. Yet this welcome outcome should not divert attention from major policy errors and should not be the only metric to judge the Bank’s performance. The trouble was that the Bank was given free rein to get on with things, and it was not held fully to account. This led to three cardinal sins.

First, for much of this century, the Bank’s policies have fed rampant asset price inflation, evident in financial markets and property prices. The latter fed inequality and intergenerational challenges. While there have been other contributors, the Bank’s policy played a critical and damaging role.

Third, the Bank’s policy last year has exacerbated inflation pressures. While the initial shock that triggered increased prices came from supply-side pressures arising from the pandemic, the Bank continued to relax policy when it was clear growth was recovering and inflation rising.

Over the past quarter-century, the Bank built confidence in markets through its actions. But it then became carefree, as it lost focus, and careless, as poor judgment allowed financial stability and inflation risks to rise.

Now the Bank is tightening when the economy is already fragile and slowing because of the cost-of-living squeeze. Even the markets have been confused by its communication.

Perhaps historic underrepresentation of people from working-class backgrounds in senior positions at the Bank does not help it in assessing how its policies affect those on modest incomes. The court of directors, too, which oversees the Bank’s governance, is rarely held to account and appears to pay lip-service to diversity, not least in thought. Groupthink can be a problem with policymakers.

One area in which the Bank has played a leading role is in ensuring finance addresses the green agenda; that is welcome. I also think it should be more of a cheerleader for the City of London, but at the same time it needs to confront serious issues, such as the lack of sufficient commercial lending to small and medium-sized enterprises. Often the media’s focus on the Monetary Policy Committee means the Bank’s other committees on financial and prudential matters are spared scrutiny — as is how they interact. Yet the economy is clearly affected by prudential controls placed on banks.

My preference is for a new remit based on a target for nominal gross domestic product, not an inflation target, making future monetary policy more responsive and fit for purpose. The future neutral policy rate — in which monetary policy is neither tight or loose — should be higher.

Achieving monetary and financial stability is essential for stronger, sustainable and low inflationary growth. We are some way from this.