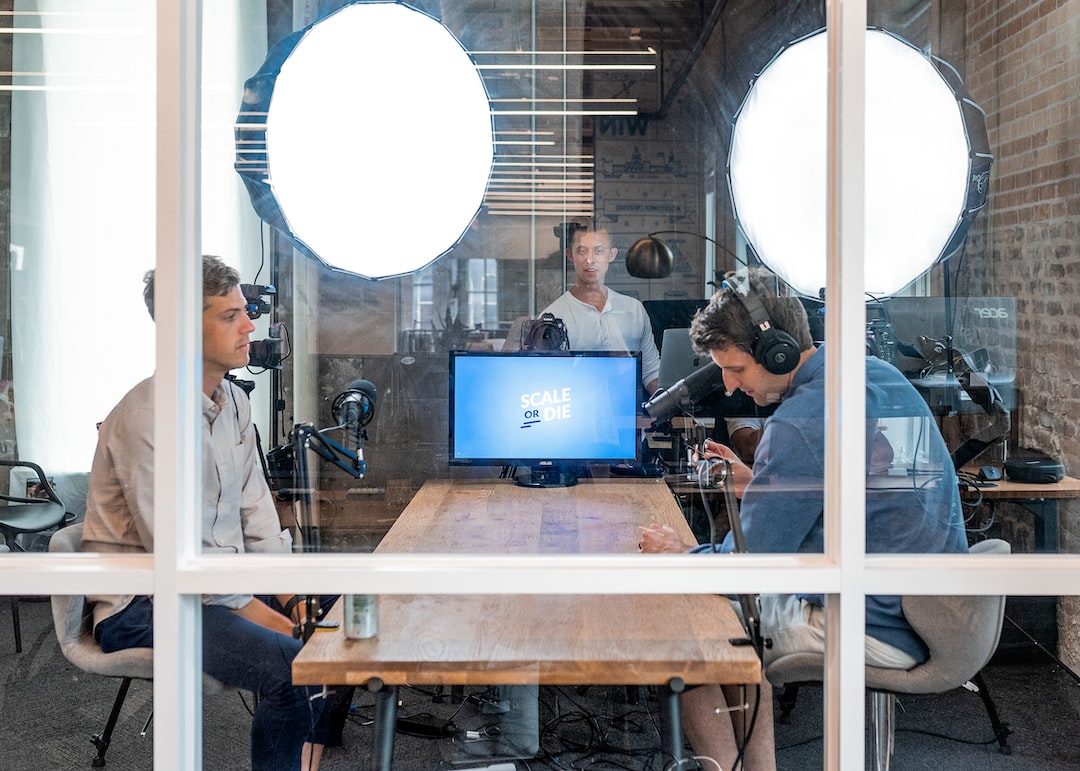 A KPMG investigation into German property group Adler found widespread governance and compliance shortcomings, the risk of big writedowns and questionable payments to a real estate investor who has long denied influence over the company.

Adler, which owns 52,000 flats in north and western Germany, came under fire last year from short-selling group Viceroy Research, led by Fraser Perring. Perring accused the company of widespread fraud, inappropriate related-party transactions and to have inflated the value of its property portfolios. Adler denied any wrongdoing, hired KPMG to investigate the allegations and postponed the publication of its 2021 annual report.

Adler’s new chair Stefan Kirsten, in charge since February, conceded that the KPMG findings, published by Adler on Friday, showed “improper attempts” to influence the group’s decision-making by Austrian real estate magnate Cevdet Caner. The interactions with Caner showed that, as a publicly listed company, Adler had a flawed understanding of corporate governance, Kirsten said.

However, Kirsten, the former Vonovia finance director, stressed that KPMG found no evidence of “systematic enrichment at the expense of other stakeholders”. “There was no fraud and deception,” he said.

KPMG found extensive evidence that Caner had significant involvement in strategic decisions, the hiring of executives and their pay, as well as other operational matters.

“The members of the Adler Group’s executive board told us in interviews that [Caner] was not involved in the day-to-day business,” KPMG said, adding that it was “evident” that he was. Some of the group’s strategy meetings, which were convened by Caner, took place on his yacht, while Adler executives also used his private jet for business and private purposes.

The investigators also found €12.6mn in payments for undocumented “advisory services” to Caner in two M&A transactions. For some of the payments, the purpose “did not correspond to the agreed activities”, KPMG said.

One member of the supervisory board told KPMG that “he was not aware that [Caner] had a consulting contract” and “that he would like to have known”.

Kirsten argued that Caner did in fact play important roles in the real estate transactions for which he charged advisory fees, and that the level of the payments had been appropriate.

Shares in Adler, which have fallen 40 per cent in 12 months, rose 3 per cent.

KPMG found no issues with the valuation of Adler’s rental portfolio but warned that its property development portfolio appeared to be significantly overvalued. Based on a sample, KPMG estimated that the realistic market value was 17 per cent below the €2.4bn value on Adler’s accounts.

“In a worst-case scenario . . . the need for adjustments could reach €600mn-€700mn at most,” Kirsten said, pointing out that would still be far below Viceroy’s estimate of writedowns. Adler disagreed with KPMG’s assessment that another transaction, involving Caner’s brother-in-law, needed to be corrected on the balance sheet.

KPMG said that it could neither verify nor refute many of the allegations raised by Perring as it could not access all necessary documents.

Adler withheld some 800,000 (of 3.9m) documents from KPMG “for legal reasons”. KPMG noted that some redactions were “significant” and it “could not rule the possibility out that further or different findings could result”.

Kirsten said he would fix the observed compliance and corporate governance failures over the coming months.

Caner said that he was “pleased to see that KPMG’s forensic report on Adler Group rebutted the financially and reputationally damaging allegations by Viceroy” and accused “Perring and his associates” of having caused “tremendous damage to me and the companies I have worked for”.

Perring said: “Yet again, a German company has failed to co-operate with an investigation, and remarkably claimed to be exonerated,” adding that the finding showed that Caner was “running Adler from the shadows”.

IMF forecasts UK recession despite other leading economies growing
Is the Metaverse really turning out like ‘Snow Crash’?
The Biggest Problem with Technical Analysis for Options Traders
Focus on Consistency NOT on Hitting Home Runs on Your Trades
Munis steady as week starts with lackluster tone ahead of FOMC