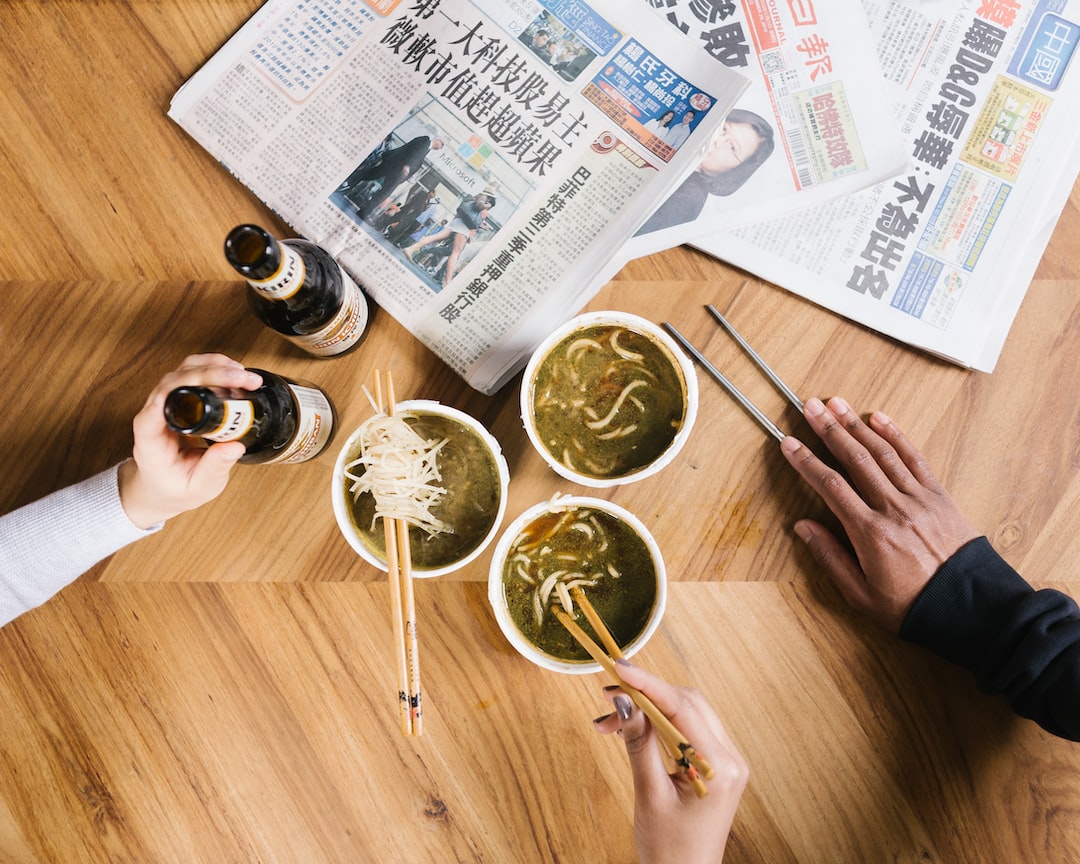 A battered car mounted with oversized loudspeakers greets visitors to Garanhuns, a provincial city in north-east Brazil. “How we’ve missed voting for Lula!” a recorded message blares as the vehicle trundles around with little regard for the racket.

Nostalgia for Luiz Inácio Lula da Silva permeates the municipality where the leftwing former president was born 76 years ago. For much of the local population, Lula is a hero who delivered unprecedented opportunities during two terms as president between 2003 and 2010. Their support for him in October’s presidential election is a given.

“Lula is a darling of the region. We’re rooting for him because he was a president for the poor. We’re waiting for his return,” said Nivaldo Leão de Lima, a local bar owner.

It is a sentiment held across north-east Brazil, one that Lula’s main election rival, Jair Bolsonaro, is belatedly addressing. After years of ignoring a region that is among the poorest in Brazil, the far-right populist elected president in 2018 is seeking to hoover up support with a programme of infrastructure work and cash handouts.

Bolsonaro’s calculus is simple: he hopes that votes gained in the region of 57mn people make up for his declining popularity in big southern states such as São Paulo and Minas Gerais.

“Among the 150mn Brazilian voters, approximately 40 per cent are based in the north-east. For years, Bolsonaro boycotted the region because the state governments there are controlled by leftwing parties. Now he realises it’s important,” said Hussein Kalout, who was an official in the previous Michel Temer administration.

“Because he’s lost ground in São Paulo and Minas he’s decided to transfer the battle to the north-east and not simply give Lula the region.”

The question is whether the tactic can work. Four years ago, Bolsonaro won less than a third of the vote in the north-east, which comprises nine mostly small, poor states. Garanhuns, in the region’s second-biggest state, Pernambuco, reported similar figures.

A poll this month from Genial/Quaest showed only 18 per cent of voters in the region would support Bolsonaro in the first round of voting on October 2. National polls have him trailing Lula by 5 to 20 percentage points.

His main obstacles are the flailing economy and the broader perception that the president has little regard for the north-east. This year he used the term pau de arara — a derogatory reference to the millions of Brazilians, including Lula, who migrated to southern Brazil on flatbed trucks.

“When Lula was president we could go to the store and buy a car. Now no one can buy a motorcycle. For the rural man there’s nothing,” said Jorge Rodrigues de Melo, a subsistence farmer who lives on the outskirts of Garanhuns.

Inflation, running above 10 per cent and weighing disproportionally on the poor, is a particular bone of contention in Brazil. Many say they have had to cut how much they consume because of the rising cost of meat and gas.

“We’re dying slowly,” said Antonio Ferreira de Melo, a cousin of Lula who still lives locally. “No one here can even speak his [Bolsonaro’s] name.”

The president has attempted to address the grievances primarily via cash handouts, including through a constitutional amendment that boosted the Auxílio Brasil social welfare payment to R$400 ($85) per month until the end of the year.

This is 18 per cent more on average than was paid out under the Bolsa Família scheme synonymous with the Lula era. Billboards erected around Garanhuns tout Auxílio Brasil as “the world’s biggest” welfare programme.

“The handout is a big help for the population,” said Etenor Tenorio Ferro, a former city councillor who cited corruption scandals around the governments of Lula and successor Dilma Rousseff as the reason he would vote for Bolsonaro.

“The poor used to live on bread and water. At least today it’s bread and sugarcane juice,” Ferro added.

He believes the president has done much for the region’s landowners, including its farmers, who have benefited from a government road-building push and greater support from the state-owned Bank of Brazil.

Bolsonaro’s supporters also point to the government’s success in diverting water from the nearby São Francisco river to parched inland communities, a project initially started under Lula.

“People didn’t have water and now there’s water in the distant backlands,” said Lilian Cristina, a shop owner who said she would not vote for Lula due to what she called the “unpleasant history” of graft under his Workers’ party.

Lula spent almost two years in prison on corruption charges before his conviction was annulled last year because of procedural irregularities in his trial. Rousseff was impeached and removed from office to be replaced by Temer.

Corruption is regularly invoked by Lula’s opponents, but socio-economic status is often the main dividing line between the camps. Wealthier Brazilians tend to support Bolsonaro, while poorer citizens usually back Lula.

“People say Lula stole, but at least we had [food]. Today others are still stealing and we’ve nothing. Lula was like Robin Hood,” said José Roberto, a tradesman.

Analysts say Bolsonaro’s chances of picking up north-east votes will depend on how the economy performs in the run-up to polling day. His mainstay ideological agenda, which includes support for evangelical churches and looser gun control laws, has less resonance in the region than elsewhere in Brazil, they add.

“We have to see how the economy progresses,” said Leon Victor de Queiroz, a political science professor at Federal University of Pernambuco.

“It’s possible that, as the elections loom, Bolsonaro will intensify his campaign in the north-east but the problem’s the timing. Too late will seem like opportunism, too soon and it won’t have an impact.”