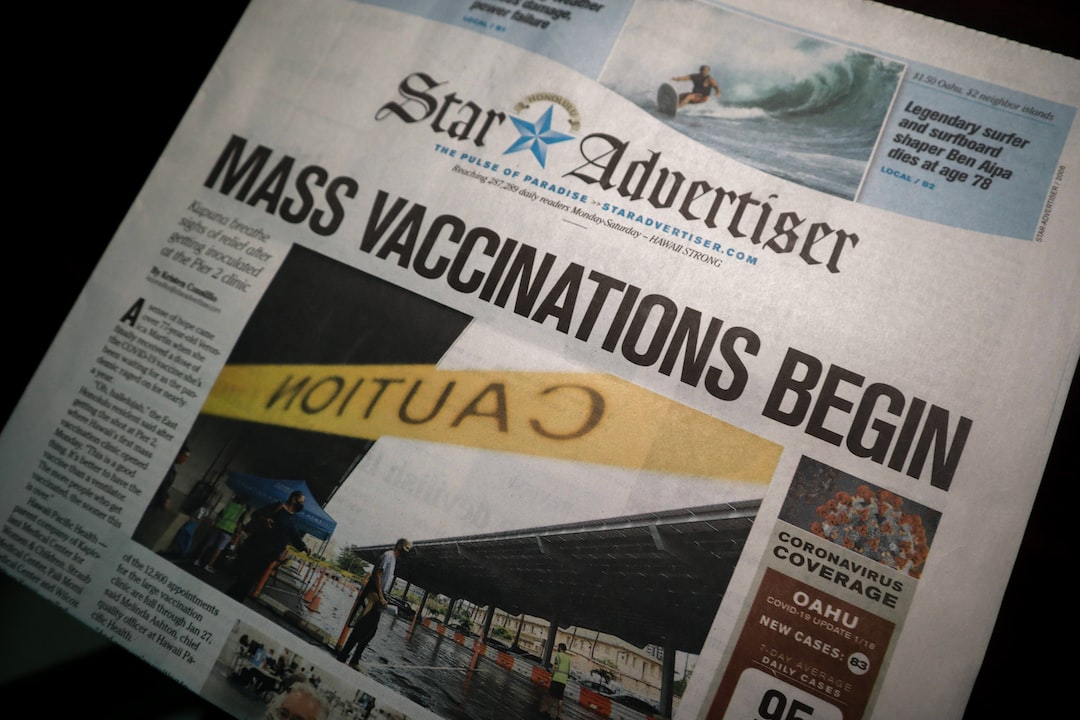 In 2017, billionaire Patrick Drahi made an audacious move: spinning off the US arm of his telecoms empire from its heavily indebted European parent in one of the biggest initial public offerings of that year.

The listing was designed to free up Altice USA to embark on a series of ambitious acquisitions and a big infrastructure-building spree that would establish and grow the North American arm of his sprawling group.

But five years on, Altice USA’s share price is languishing at less than half its IPO price. Drahi, who owns 48 per cent of the company, is sitting on more than $4bn in paper losses from a collapse in valuation since December 2020, according to data from S&P Capital IQ.

The company has been losing broadband subscribers, rivals have stolen a march on its mobile business and its Franco-Israeli founder’s acquisition strategy in the US has fallen by the wayside. Crucially, investors are not convinced that the company’s biggest bet — an expensive investment in fibre-optic technology — will drive down prices in the long term and attract new customers.

“There isn’t much of an investment thesis in the near term,” according to an investor. “The stock trades at a big discount to its peers.”

Drahi, whose debt-fuelled business empire spans from Portugal to Israel and includes US auction house Sotheby’s, shot to prominence in the UK recently when he took an 18 per cent stake in former state monopoly BT.

He is yet to outline his vision for the prized British asset, but investors are watching closely how his empire fares in the US as a litmus test for his style of doing business in uncharted territories.

As a young entrepreneur in France in the early 1990s, Drahi set up a business laying cable lines for TV and flipped his company in Paris to John Malone, the US media mogul he reveres. Altice, his holding company, was founded in 2001.

His blockbuster foray into the US began in 2015 with big ambitions. It involved an unsuccessful attempt to buy what was then the country’s largest cable company, Time Warner Cable. The owners, fearful of the Altice playbook of using large amounts of debt to buy companies, fire staff and drastically cut costs, ran into the arms of rival Charter Communications instead.

“No one wanted to touch that with a 10ft pole,” said Craig Moffett at MoffettNathanson. “Everyone in the industry reviled Altice, they’d seen the film in Europe.”

Drahi instead settled on a smaller prize: paying $28bn for two subscale regional telecoms companies, Suddenlink Communications and Cablevision. Altice would go on to flirt with a $185bn bid for Charter in 2017 and, in 2020, Drahi attempted to expand with a $8.4bn (C$11.1bn) offer to buy Cogeco, one of Canada’s oldest private media companies.

“The strategy was consolidation and it didn’t work,” said François Godard, an analyst at Enders Analysis. “The fish he wanted to swallow were just too big.”

Analysts said that while Altice USA slashed costs and sought acquisition opportunities, it failed to invest sufficiently in its network and service, causing customers to exit en masse.

Although revenue from mobile customers has increased considerably for rivals over the past year, this has not happened for Altice. It added a mere 5,000 wireless subscribers in the fourth quarter of 2021, taking its total to 186,000. Charter, by contrast, added 363,000 and Comcast 312,000.

Now Altice is in catch-up mode. It recently announced an agreement to allow its mobile customers to use T-Mobile’s nationwide network infrastructure, which it hopes will usher in new opportunities for internet and mobile bundling, and a wave of customers.

But the cost of everything from fibre buildout to sales and distribution is squeezing margins.

Investors are also uneasy about Altice’s exceptionally high debt burden at a time when interest rates are set to rise. Net debt sits at around 6 times earnings before interest, tax, depreciation and amortisation, according to S&P Capital IQ, compared to Charter, which is running at 4.5 times, and is already considered a heavily leveraged company. Altice USA had $24.4bn of net debt on its balance sheet at the end of last year, while Altice France and Altice International had €31bn between them.

Most of the debt is well termed out, with no bonds greater than $1bn maturing before 2025, meaning the company does not face imminent liquidity problems. Nonetheless, given the company’s net income fell nearly 30 per cent to $252mn in the last quarter, it will be under pressure to reduce its leverage.

Dexter Goei, Altice USA’s chief executive conceded on a recent Morgan Stanley call that it was considering whether to space out payments on $1bn that had been borrowed from its revolving credit facility.

“When you pair financial leverage and the fibre build with fear around the future, that just makes it a more challenging profile for people to get their arms around,” said Nicole Abernethy, a fund manager at Fidelity Investments, which has slashed its stake in Altice over the past two years across a range of portfolios.

For Moffett, the issues with Altice USA speak to the limitations of Drahi’s ruthless cost-cutting strategy at the outset. “Longer term, they weakened the company and now they’re in clean-up mode,” he said. “We grossly overestimated the market’s willingness to underwrite [Altice’s] turn-around.”

Can fibre fix it?

The question now is whether Altice’s full-throttle fibre build will be enough to transform its fortunes.

While almost all other cable companies in the US — Comcast, Charter and Cox — are opting to stick with upgrades to their copper networks, Altice USA is overlaying all of its existing network with state-of-the-art fibre, which uses tiny threads of glass to carry modulated light along the same underground pathways, increasing the quantity of data that can be transported.

Altice said in a statement: “We are confident in our growth strategy, which is focused on accelerating the deployment of our fibre network as well as enhancements in our products and overall customer experience, and remain optimistic that by advancing these initiatives we will drive long-term sustainable growth and value for our customers and shareholders.”

Drahi declined to be interviewed for this story.

Mark Salem, chief investment officer at Mount Capital, a top-15 investor in Altice USA, said he believed in its “long-term potential”. “Altice is willing to spend the upfront costs to solidify its strong competitive position with fibre,” he added. “It’s a cash-generative business and so leverage ratios will drop once you get through the peak in capex and subscriber growth returns. Now it’s about showing they can execute.”

But the company faces stiff competition from telecoms groups that are rolling out fibre quickly, most notably Verizon’s Fios, which overlaps with Altice’s footprint in the crucial New York area, among other states.

Abernethy noted that the market may be questioning whether Altice would be able to grow against a “formidable fibre competitor” in Verizon, which had been “very heavily invested in a good consumer experience and a high-quality offering”.

“Altice could be an interesting story but it’s a show-me story at this stage,” she said.

Still, few believe a successful fibre rollout is where Altice’s ambitions end. Rumours have circulated for months that Drahi will aim to take the company private by buying shares up cheaply. But Goei has been unequivocal that a take-private is on the “backburner”, and is “not a subject for today”.

Yet others believe Drahi still dreams of swallowing a bigger fish. That is, if the company’s depressed valuation doesn’t turn it from predator into prey.

An investor noted that: “Charter has a hole in its footprint in the US — that’s Altice.” Comcast could also be interested, although for both companies, regulatory approval would probably be difficult to obtain.

He added: “Unless you believe that someone comes in and buys it or Patrick Drahi takes it private with a premium, I struggle to see why you would own it over the next 12-24 months.”