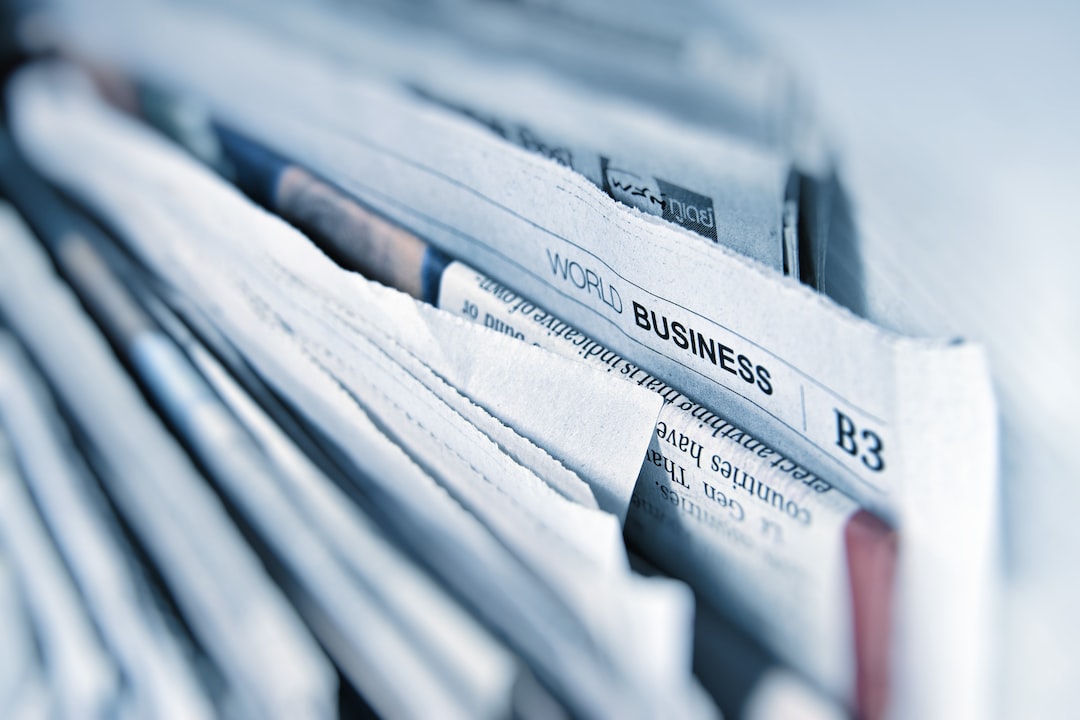 We’ve been writing about the international monetary system for long enough to be somewhat dubious about oft-repeated claims of the dollar’s demise.

Sure, we can see why the greenback ought to be dethroned. The US is no longer the economic power it once was, inflation’s at multi-decade highs, and now Washington has frozen hundreds of billions of dollars worth of assets held by regimes it doesn’t like.

But history tells us that global reserve currency status tends to work like Teflon in reverse — it’s really hard for all of that exorbitant privilege to come unstuck. Our faith in the dollar is only bolstered when we come across nuggets such as this:

That particular piece of evidence comes courtesy of Central Banking’s latest annual poll of official sector reserve managers — that is, the people responsible for investing the rainy-day stockpiles built up by central banks across the world.

The poll of 82 reserve managers, who together manage reserves worth a whopping $7.3tn — or 48 per cent of the world’s total — was conducted between February and mid-March. So some of the respondents might have reassessed their answer following the decision to put about $300bn-worth of the Russian central bank’s assets on ice due to Moscow’s invasion of Ukraine.

But frankly we doubt there’s been too much of a reassessment among this crowd. For large, conservative investors such as these, there is simply no real alternative. As this respondent to the poll noted:

It’s not about absolute security. It’s about the relations between selected currencies. And measured by relative value, USD is still the largest economy in terms of taxes generation, it is the most technological economy (the largest global technology companies are from the US), it has the biggest financial market, the most transparent regulation and the longest tradition.

That’s not to say that there hasn’t been interest in other currencies too — over half of the survey respondents invest in the Australian and Canadian dollars, and in the renminbi. Interest in alternatives is on the up too:

But, in terms of the big picture, these efforts at diversification are piecemeal. As the IMF’s quarterly summation of the currency composition of the official sector’s assets repeatedly show:

Of course, at some point this will all change. No reserve currency remains on top forever. But, if central bank reserve managers have anything to do with it, the dollar’s going nowhere anytime soon.