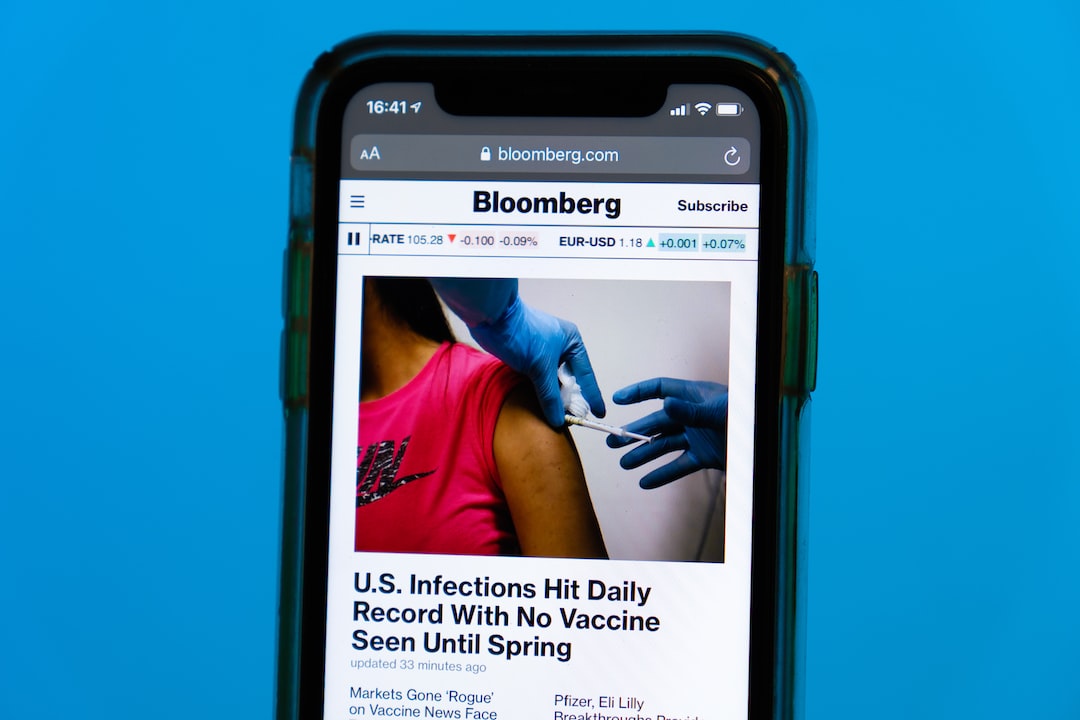 It is more than 30 years since Robert Maxwell’s body was found at sea, but many remain fascinated by him. A new biography, Fall: The Mystery of Robert Maxwell, by John Preston, published last year, brings the number of books about the late publishing magnate to at least 12. A three-part BBC series, House of Maxwell, was broadcast this month.

The conviction of Ghislaine Maxwell, the youngest of Maxwell’s seven surviving children, for sex trafficking provided the spur for the BBC programmes, but much of the series was about the father and his extraordinary life as a Czech refugee, a decorated British army officer and — as discovered after his death — a pilferer of his company’s pension funds.

A few years before he died, I interviewed Maxwell in his vast office at the Mirror, the newspaper he owned. Maxwell and his public relations people had been selling the idea that the Maxwell group had grown out of its entrepreneurial adolescence. Maxwell was now delegating responsibilities to his managers, giving him the space to take a strategic view.

What I saw instead was Maxwell ordering subordinates about to demonstrate how much he had delegated to them. He summoned an HR executive to ask how many people the company was planning to send on Harvard leadership programmes. The executive said that, subject to Maxwell’s approval, they were thinking of sending one manager to Harvard every year. Make that two a year, Maxwell said. He told another manager to bring up a report that had been commissioned on the company’s training needs and ordered the manager to give it to me, which he did without hesitation. A few days later I got a call from the manager’s office: please could they have the report back.

Psychologists call this insistence that people demonstrate their esteem for you “mirroring” — a key characteristic of narcissism. The fifth and most recent edition of the Diagnostic and Statistical Manual of Mental Disorders (DSM-5) lists the criteria for narcissistic personality disorder. They include traits such as a “grandiose sense of self-importance”, “requires excessive admiration”, “has a sense of entitlement” and “lacks empathy”.

While psychologists insert the caveat that they are reluctant to diagnose those they haven’t personally examined, several have described political figures such as Donald Trump and Vladimir Putin as potentially having narcissistic personality disorder.

Narcissists in the workplace are less dangerous than superpower presidents (they do not have access to nuclear weapons). But they can still cause pain and damage, and they often rise to the top. As Manfred Kets de Vries, the psychoanalyst and Insead business school professor, wrote in his book The Leader on the Couch: “The ability of narcissists to manipulate others and their capacity to establish rapid, if shallow, relationships serve them well as they move up the organisational ladder.”

Many narcissists are clever, capable and, because their damaged personalities leave them uneasy if they have time to reflect, they often work prodigiously hard — and demand those around them do the same.

Why do people become narcissists? James Masterson, the US psychiatrist, wrote that some had a genetic predisposition for narcissism. Others became narcissistic because of parental cruelty in infancy, or because a parent wanted to live their own lives through the child’s achievements. Lacking a secure base of love, the narcissists then spend their lives trying to force others to acknowledge them. (In his biography, Preston says that Maxwell had both a brutal father and a mother who boasted to the neighbours that her son would be famous.)

Sigmund Freud believed narcissists couldn’t be cured: their inability to form relationships meant they couldn’t transfer their feelings on to their analysts, a precondition for successful treatment. In any case, Masterson wrote, narcissists don’t often present themselves for therapy because they think they are too successful to need any.

The people who are often desperate for help are those who work for narcissists. What should they do? In her book The Man Who Mistook His Job for His Life, psychotherapist Naomi Shragai suggests what not to do. Don’t confront or criticise a narcissistic boss: they will attack when threatened. Don’t expect acknowledgment from them; look to friends and family for that.

One solution is to find other employment. That isn’t always possible: people sometimes have financial needs that keep them tied to a job. But as I watched Maxwell humiliating his staff, I thought how much joy it would have given any of them to walk out and never come back.