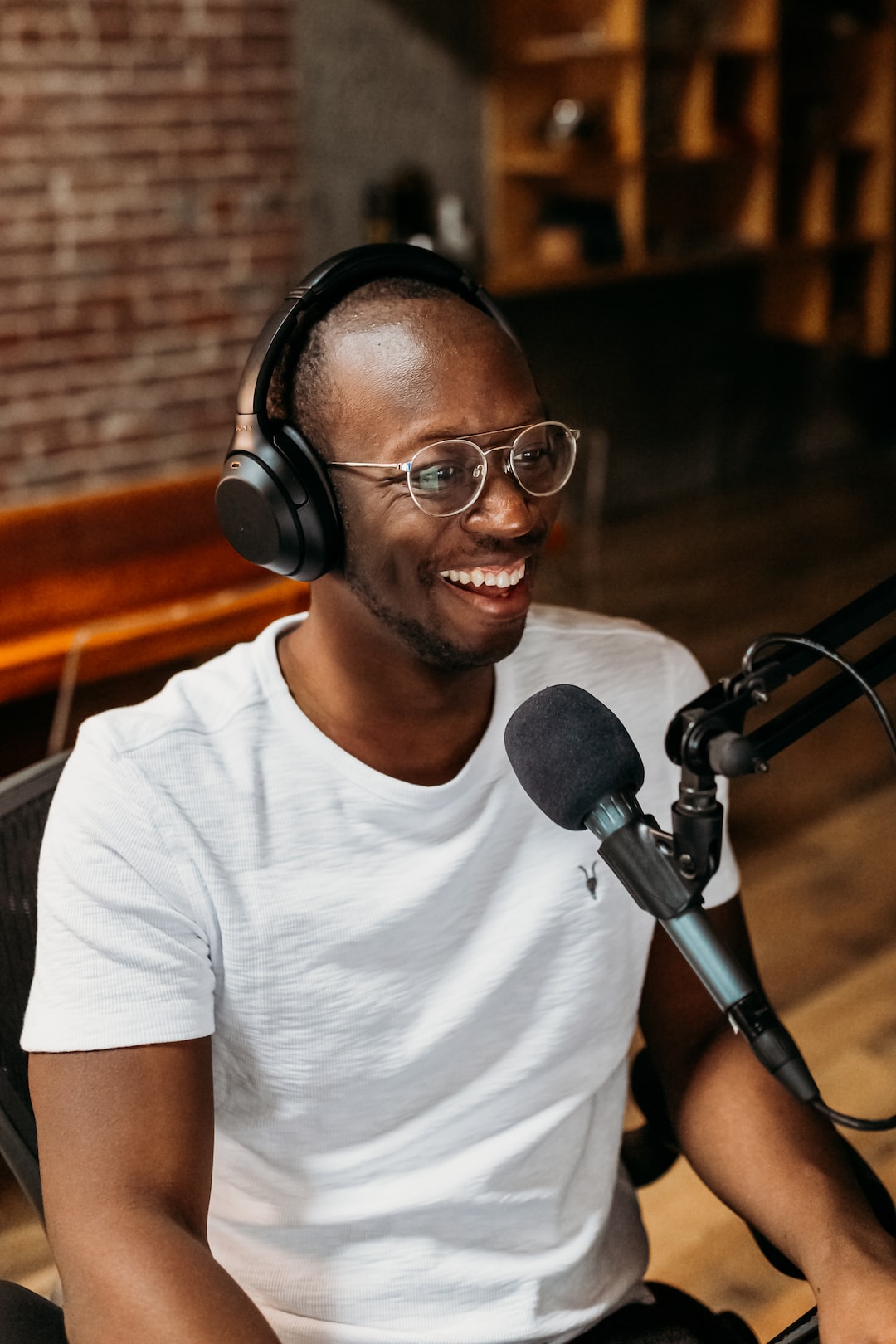 Francesca McDonagh has announced her surprise decision to step down as chief executive of Bank of Ireland, the country’s biggest lender, in what industry sources say is the latest high-profile casualty of a cap on top executives’ pay.

The bank, which was rescued along with Ireland’s other lenders in the eurozone’s biggest banking bailout after the financial crisis more than a decade ago, said McDonagh would be leaving her post in September.

One industry insider called remuneration “an increasing risk factor now within Irish banks . . . that can no longer be ignored”.

“I understand that the decision is absolutely related to remuneration . . . we are seeing executives exit the banking sector, for more attractive remuneration packages in other sectors,” the insider added.

BoI has now lost two chief financial officers and a CEO because of the issue “despite having paid back their debt to the Irish state almost a decade ago”, the source said.

An announcement about her new position was expected to be made on Wednesday, according to another source who confirmed that her decision had been influenced by pay.

McDonagh, who secured an exemption to the €500,000 limit on executive pay imposed after Ireland’s banking crisis in 2008, could not immediately be reached for comment.

Ireland’s three high-street banks have been obliged by law to cap top executives’ salary since the bailout. Furthermore, the rules prevent some 23,000 staff, from the most junior to the most senior, from getting any bonuses or other benefits such as health insurance and childcare.

London-born McDonagh, who became group chief executive in October 2017 after working for HSBC, told Ireland’s Business Post newspaper in an interview in March that the pay and bonus restrictions were “out of step with reality now”, especially since BoI is expected to return to full private ownership this year.

The state currently holds less than 5 per cent of the lender, which reported a pre-tax profit of €1.4bn for 2021.

“I fully understand why they [the restrictions] came into place. They were the right thing to do at the time,” McDonagh told the paper. But she said it was “wrong” for Irish banks to have to compete for talent “with one arm tied behind their back”.

“We’re not looking for restrictions to be [fully] dropped, we’re just looking . . . to be regulated like every other bank that we compete with,” she said.

Paschal Donohoe, finance minister, said BoI had “prospered” under McDonagh’s leadership. “She was instrumental in driving a change in culture within the bank, seeing through the IT transformation programme and also played a key role in helping customers and the country navigate their way through the recent Covid-19 crisis,” he said in a statement.

The finance ministry has not said whether it plans to ease restrictions on executives’ pay and staff bonuses but the issue is expected to be discussed at a conference with stakeholders on May 16.

Ireland’s banking sector is in the midst of an upheaval with the exit of Ulster Bank and KBC from the sector. BoI has taken on 500 new staff to help manage customers switching accounts when the lenders leave.