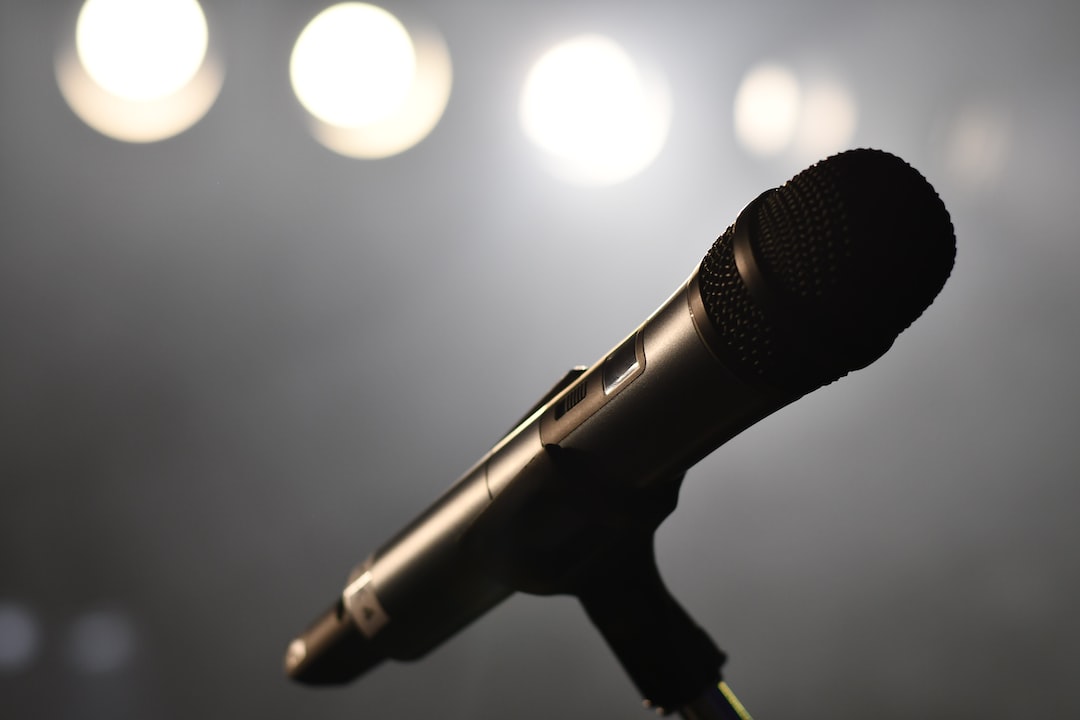 Investors refused to back resolutions demanding stricter fossil fuel financing policies at three major US banks on Tuesday, dealing a blow to environmentalists hoping to apply more pressure to lenders over climate issues.

Proposals filed at Wells Fargo, Bank of America and Citi called on the banks to align their fossil fuel financing policies with achieving net zero emissions by 2050, and to ensure financing did not contribute to “new fossil fuel supplies”.

But the resolutions were backed by only about 11 per cent of shareholders at Wells Fargo and Bank of America and fewer than 13 per cent at Citi.

Similar proposals have been filed at other US banks including Goldman Sachs and JPMorgan Chase. All six of the lenders have signed up to the Net-Zero Banking Alliance, which commits them to decarbonising their portfolios by the middle of the century. The NZBA is led by Mark Carney, the former Bank of England governor who was the UN’s special envoy for climate action and finance in Glasgow last November.

The climate impacts of the lending and underwriting activities of big banks are increasingly under scrutiny, with pressure coming from shareholders, activists and celebrities.

When asked if BofA would commit to ending its relationships with fossil fuel companies that refuse to adhere to policies that would limit climate change to 1.5C degrees, chief executive Brian Moynihan said that while the bank would work with clients to help them move towards this, “at the end of the day, it is their transition”.

Jane Fraser, Citigroup chief executive, said that while the bank recognised emissions from fossil fuel sectors “must be reduced”, it was “not feasible” for the global economy “to shut down the fossil fuel economy overnight”.

“The transition needs to be accelerated, but it also needs to be managed to minimise the shock to our economy and communities,” Fraser said.

Nevertheless, the US environmental group the Sierra Club, which has filed climate proposals at major US banks including Wells Fargo, said the resolutions had garnered “unprecedented” support, despite failing to pass.

Adele Shraiman, who works on the Sierra Club’s fossil fuel financing campaign, said it was “deeply disappointing” major asset managers had not used their power to hold banks accountable to their climate pledges. But a “clear signal” had been sent to Wall Street.

“Big banks have a responsibility to address their massive contribution to the climate crisis and protect their shareholders from climate risk by aligning their policies with their own net zero commitments and ending support for fossil fuel expansion,” Shraiman said. “The pressure on them to do so from shareholders and the public is only growing stronger.”

The $280bn New York state pension fund earlier this month backed the proposals filed at all three banks. The fund called on shareholders to support these resolutions because “financial institutions have a key role to play in decarbonising the global economy and addressing the systemic risks posed by climate change”.