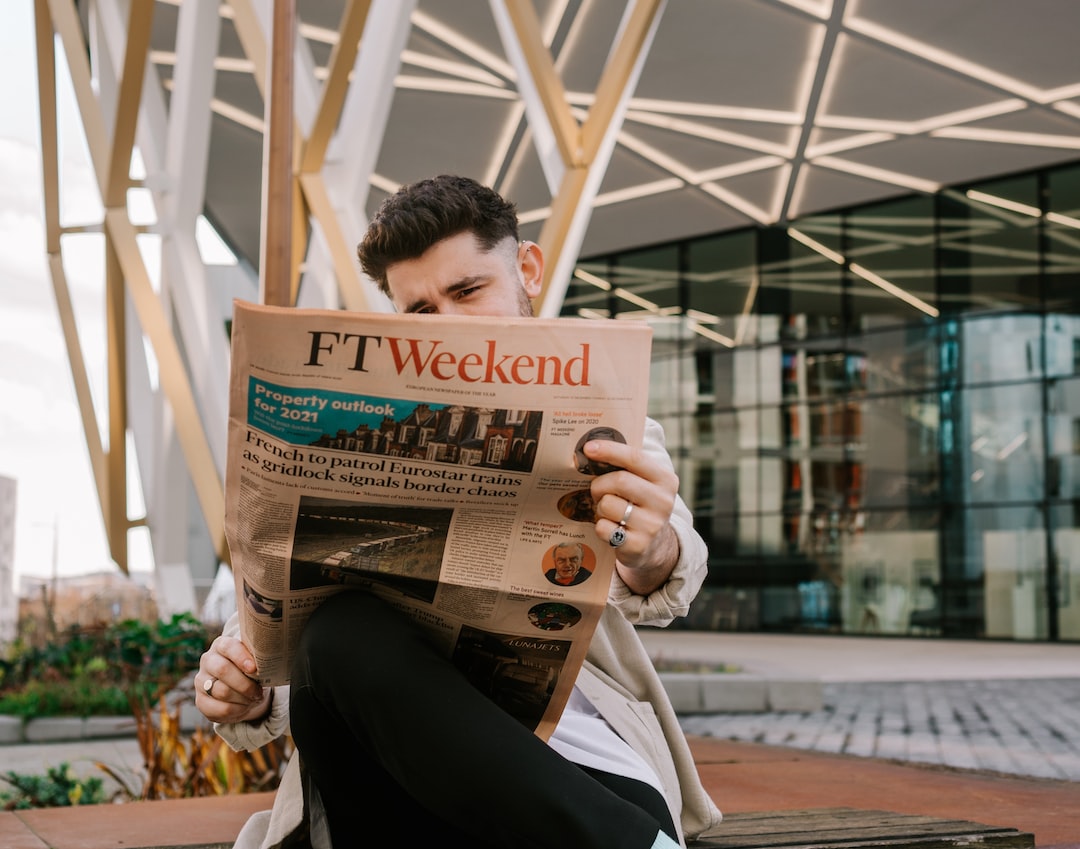 Magnus Carlsen has often proved himself an innovative and inventive world champion, as he continues to stay ahead of his rivals in all forms of the game. Carlsen is the player to beat in two-hour classical play, 15-minute rapid, five-minute blitz, and one-minute bullet.

The Norwegian, 31, has always varied his openings so as to discourage prep by his opponents, but normally his eclectic approach avoids the open games which were dominant in the 19th century and which have had occasional revivals since.

In October 2020 he shocked Wesley So in an online blitz final by choosing 1 f3 and Kf2, a sequence made famous 20 years earlier when an unidentified computer user tricked Nigel Short and others into believing that the hoaxer was Bobby Fischer.

Commentators were aghast. The former world title challenger Peter Leko at first believed that 1 f3 was a transmission error, then added that the No1 deserved to lose for such a choice. Novices are warned against 1 f3 because of its multiple defects. It weakens the white king on two diagonals, and deprives White’s g1 knight of its normal developing square.

Afterwards Carlsen explained: “I’ve been trying to experiment to see what first moves you can make playable. I’ve been trying to play creatively in online events and I intend to continue that. Not as a rule, but once in a while. I think it’s been working pretty well getting my opponents out of the book.”

Overall, it has been a difficult week for the world champion, who has had a few previous setbacks when competing in his home city. He was suffering from a heavy cold, was defeated in four-game rapid matches by grandmasters from Vietnam and the Netherlands, and with two rounds to go was trailing the Indian prodigy Rameshbabu Praggnanandhaa, 16.