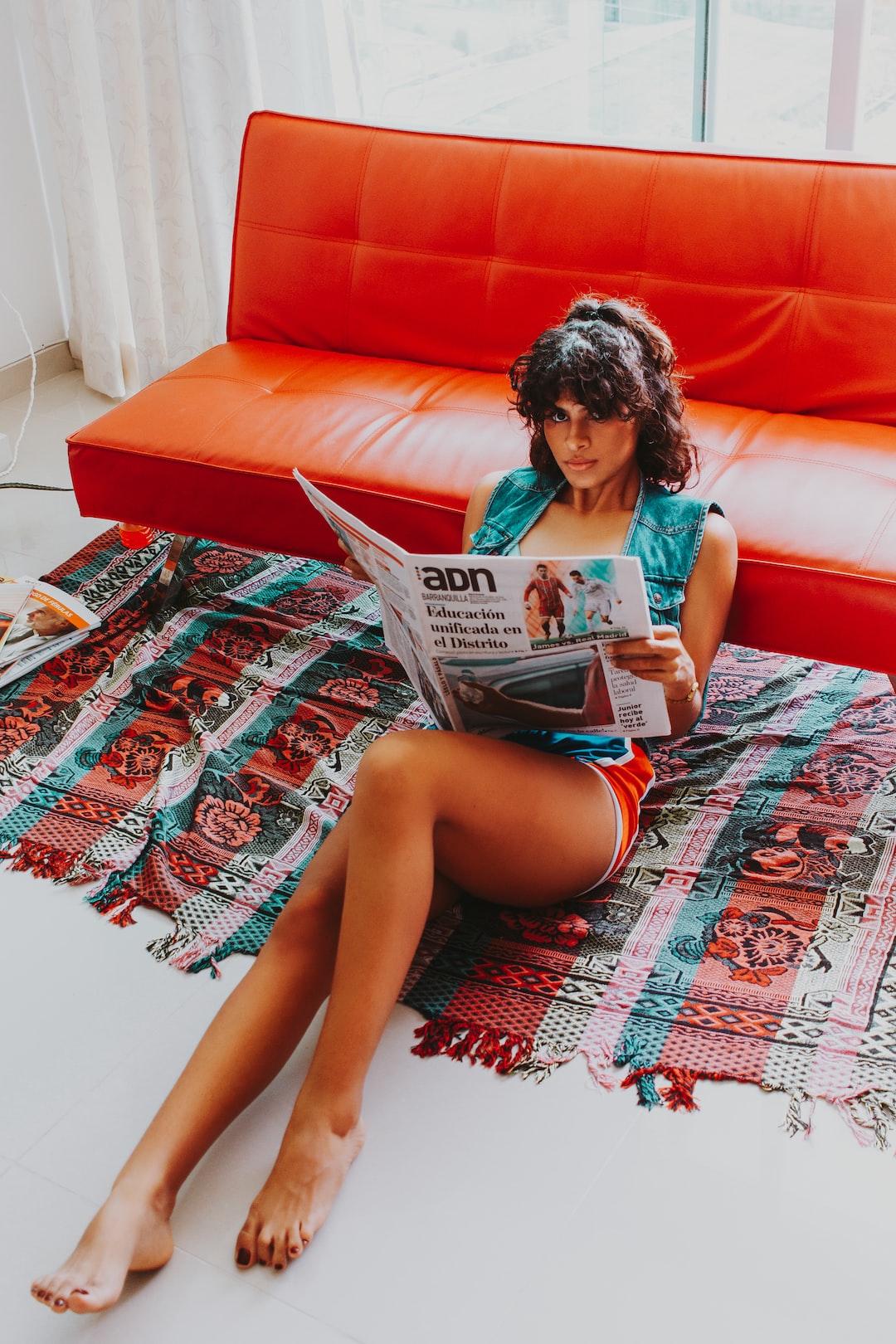 Hedge fund Elliott Management has launched an activist campaign against Suncor Energy, one of Canada’s biggest oil producers, calling for an overhaul of company leadership in a bet on the future of the country’s controversial oil sands.

Elliott, which said it was one of Suncor’s top shareholders with a 3.4 per cent stake, hit out at a “slow-moving, overly bureaucratic corporate culture” that left the company underperforming peers and failing to exploit a strong position atop the world’s third-largest proven oil reserves.

“With the right leadership, the company can restore its prior success,” Elliott wrote in a letter to the board dated Thursday. “Suncor’s integrated oil sands operations are a critical part of the global energy supply, and we believe these assets are dramatically undervalued.”

While the campaign reflects Elliott’s unhappiness with Suncor’s board and strategy, it is also a vote of confidence in Canada’s oil sands, where producers remove tarlike bitumen from the ground in a carbon-intensive process.

Oil sands companies had fallen out of favour when crude prices were lower and investors focused on the environmental impact of their operations. Suncor is among the oil sands companies that have proposed a huge new project to capture carbon from their projects along the Athabasca river in Alberta province.

Elliott called for five new directors on Suncor’s board, a review of management, a sharp increase in returns to shareholders and the potential sale of the company’s retail business, Petro-Canada, which operates a network of around 1,800 petrol stations.

“Shareholders have seen their investment lag behind nearly all large-cap North American oil and gas companies, as Suncor’s share price has remained virtually unchanged since early 2019, even as oil prices have climbed to their highest level in almost a decade,” Elliott wrote.

Calgary-based Suncor said it would “take the time to carefully assess the recommendations” from Elliott, but remained “confident in the company’s strategy for continued growth”.

Elliott, with about $51.5bn in assets under management, said a reboot of Suncor could boost its value by 50 per cent. Suncor’s market capitalisation was C$60bn ($47bn) on Wednesday, and its shares rose 10 per cent after Elliott’s announcement on Thursday.

The hedge fund’s latest move comes amid a global search for energy supplies after Russia’s invasion of Ukraine sent crude oil prices above $100 a barrel.

“These assets are pretty unique in that they have decades of production life ahead of them,” said a person familiar with Elliott’s move. “There’s a very important place for the Canadian oil industry going forward.”

Suncor produced 743,000 barrels of oil a day last year, about 15 per cent of the 4.7mn b/d produced in Canada, which is by far the US’s biggest source of foreign oil.