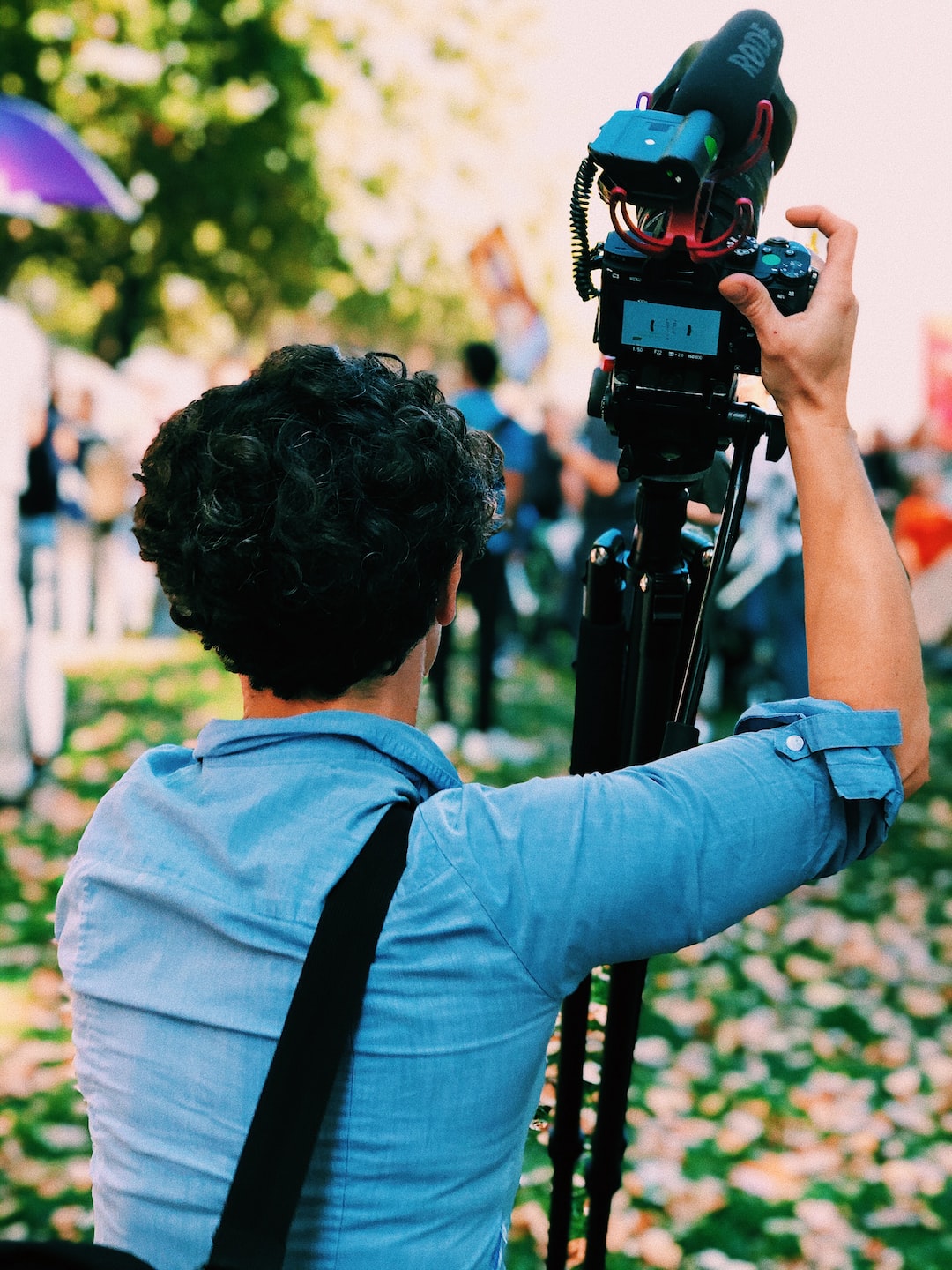 Is there not a danger that we in the west may be fooling ourselves if we believe, like US defence secretary Lloyd Austin, that Russia will come out of its “special military operation” in Ukraine weakened? History may help with the answer (“US wants Russia ‘weakened’ and orders return of diplomats”, Report, April 26).

It’s said that the supposed poor performance of Soviet troops in the winter war of 1939-40 against Finland led Hitler to risk his invasion of Russia in 1941. Yet it is clear that the Red Army learnt much from that war, especially fighting in severe winter conditions, which they used to good effect when defeating the Nazis.

At the height of the second world war some British politicians, Churchill’s minister of aircraft production Lord Brabazon of Tara being one, voiced the hope that Russia would come out of that war weakened.

We must not make the same mistake. Before February 24, there was a possibility that the Minsk accords could be used to maintain Ukraine’s territorial integrity but since then it has looked unlikely that Russia will leave the Donetsk and Luhansk regions or those in the old Novorossiya area.

Now true friends of Ukraine should be urging an immediate negotiated peace even if this means Kyiv making some concessions over the disputed lands.