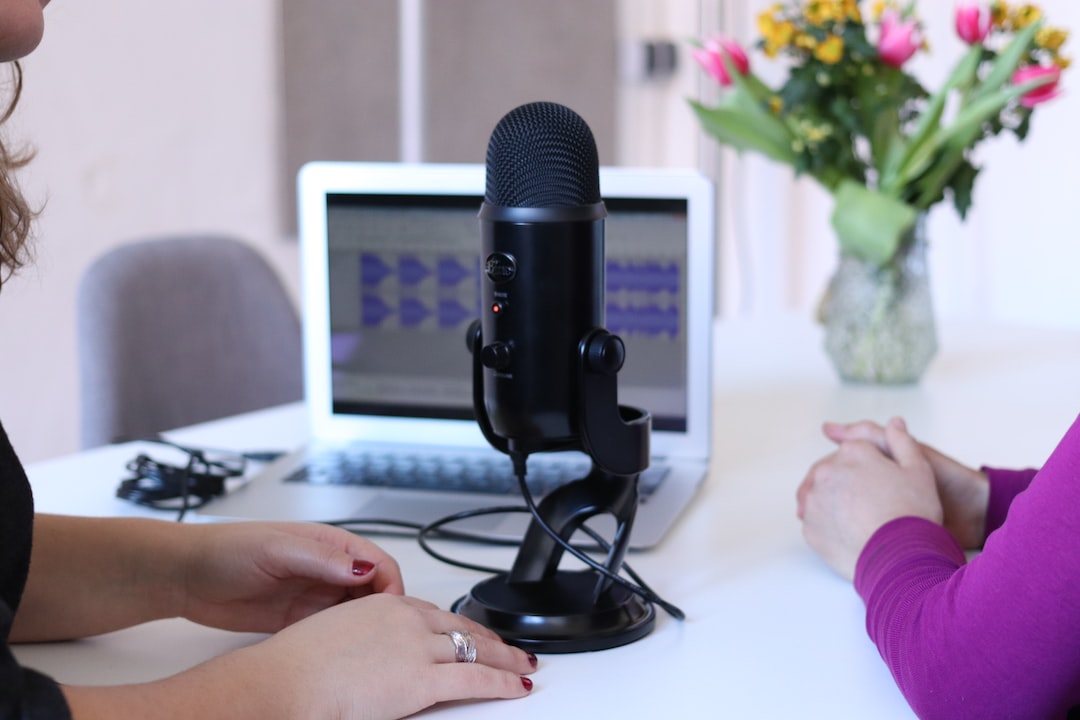 The writer is a contributing columnist, based in Chicago

It’s a cliché that the US is a nation of immigrants — and a cliché that, for the past few years, has been just plain wrong. This nation of 330mn people managed to resettle a meagre 11,000 refugees in the fiscal year that ended in September 2021, the lowest number in more than 40 years.

Last week, Washington took the first steps to recruit US sponsors for 100,000 people on “humanitarian parole” — a notch below refugee status — who are fleeing the war in Ukraine, on top of tens of thousands of still barely-settled Afghans who were forced to leave their country after the US pulled out last year.

Here in the Midwest — where many have a parent or grandparent who fled war or poverty to seek refuge in the US in living memory — the story of Afghans who fought on the side of the US, or Ukrainians fleeing Russia’s President Vladimir Putin, moves many hearts. But it takes more than emotion to set a traumatised, displaced person on the road to success; it takes cash, stamina and a commitment to the long haul.

So when I read headlines in Midwestern newspapers about the continuing trials of Afghan refugees, I think we’d better pull up our socks before 100,000 Ukrainians arrive. I’ve seen: “Afghan family of 14 say they have gone days without food and other supplies”, and “Afghan family says military camp was better than Iowa hotel”.

“Under the administration of [former president Donald] Trump, refugee resettlement agencies were down to the bare bones and many have not bounced back yet, so we get SOS calls all the time from agencies that can’t handle what they are supposed to do,” says Janan Najeeb, president of the Milwaukee Muslim Women’s Coalition, a community organisation pressed into service to help Afghan refugees — though this is not their expertise.

“Many are really struggling for basic necessities,” she says, adding that “they get food support but it only gives you certain items, and they don’t eat peanut butter and jelly . . . they won’t eat meat unless it’s zabiha [halal], but you put them in these remote little towns and where will they get that there? You want them to eat potatoes and they eat rice normally, so their kids are not eating.”

Community organisations like Najeeb’s provide volunteers to take mothers who can’t drive to buy groceries, or deliver kids to school activities. “But there’s a fatigue setting in,” she says. “We all have busy lives, we want to help but volunteers have full-time jobs and family obligations of their own. At the end of the day, you need paid people to do this work”.

Groups like Welcome. US, a coalition to mobilise private and community support for refugees, are raising funds for organisations like Najeeb’s. Last week, the coalition’s Welcome Fund announced $5.6mn in funding to 143 groups helping Afghans.

“By the end of this fiscal year, up to 200,000 newcomers could come into the US, that is orders of magnitude more than last year,” says Nazanin Ash, Welcome. US chief executive. “We have far more capacity as a nation to support vulnerable newcomers than if we only rely on government systems.”

I think she means me: it’s time I did my bit. So I went online to see about sponsoring one of the 100,000 Ukrainians allowed to come here under “humanitarian parole”. Only those with an identified sponsor in the US will be allowed to enter, and then only for up to two years.

But to sponsor, I need to identify a specific Ukrainian family, and agree to support them financially for two years — and I’m not quite in the market for having anyone, however deserving, occupy the spare room for that long.

“We have been overwhelmed by calls from people clamouring to help but a two-year commitment is a really long commitment,” says Jessica Schaffer of the Chicago branch of HIAS, a Jewish non-profit that assists refugees.

Welcome.US says Americans can also donate to Airbnb to cover refugee accommodation, or give to non-governmental organisations that can sponsor Ukrainians, but it’s not clear yet how to do that. If Poland has managed to enrol an estimated 200,000 Ukrainian children in school in less than 60 days, surely we can figure this out. It’s time for the US “nation of immigrants” to live up to its name.

HMRC admits errors in responses to FoI requests over ministerial probes
Miami-Dade County, city expect bright economic future
The legal dangers of getting involved with DAOs
Munis steady as week starts with lackluster tone ahead of FOMC
Mega-mergers stand out amid a 2022 dip in hospital consolidation