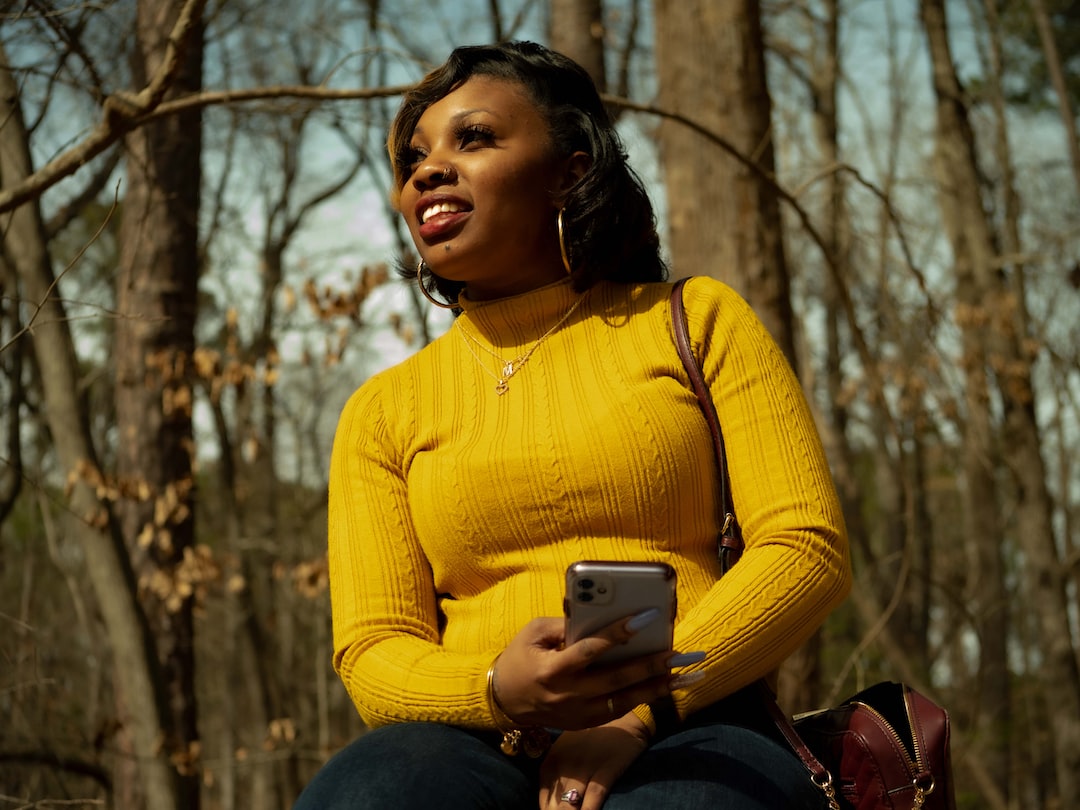 Democrats in Congress sounded alarm bells after a leaked draft ruling indicated the US Supreme Court was set to overturn the landmark Roe vs Wade ruling that has guaranteed abortion rights across the country for almost five decades.

The draft opinion, dated February 10 and signed by Justice Samuel Alito, part of the court’s staunchly conservative majority, was published by Politico on Monday night. The nine-member body is not expected to issue its final opinion until June or July, and a draft from several months ago can change before it is published.

The Supreme Court declined to comment on its authenticity.

The document, which emerged in a highly unusual leak, triggered immediate outrage among Democratic politicians and groups dedicated to the protection of abortion rights in the US. Barricades were placed around the Supreme Court building in Washington as protesters began assembling outside.

The two top Democrats in Congress — Nancy Pelosi, Speaker of the House, and Senate majority leader Chuck Schumer — expressed fury in a statement: “If the report is accurate, the Supreme Court is poised to inflict the greatest restriction of rights in the past 50 years — not just on women but on all Americans.”

“Every Republican Senator who supported Senator [Mitch] McConnell and voted for [Donald] Trump[‘s] Justices pretending that this day would never come will now have to explain themselves to the American people,” they added.

Elizabeth Warren, the Democratic senator from Massachusetts, wrote on Twitter: “An extremist Supreme Court is poised to overturn #RoeVWade and impose its far-right, unpopular views on the entire country. It’s time for the millions who support the constitution and abortion rights to stand up and make their voices heard.”

Raphael Warnock, the Democratic senator from Georgia who is running for re-election this year, added: “As a pro-choice pastor, I’ve always believed that a patient’s room is way too small for a woman, her doctor and the United States government. I’ll always fight to protect a woman’s right to choose. And that will never change.”

Some Democrats called for quick legislative remedies, even though their party’s control of Congress may be too narrow for them to succeed. Bernie Sanders, the Vermont senator, said it was time to codify the protections of Roe vs Wade into law, while Mondaire Jones, a Democratic representative from the northern suburbs of New York City, said the Supreme Court should bring in new members.

The Supreme Court’s draft ruling relates to the constitutionality of a Mississippi law that bans abortions after 15 weeks. “It is time to heed the constitution and return the issue of abortion to the people’s elected representatives,” Alito wrote in the draft opinion.

Lower courts had initially blocked the 15-week ban, deeming it unconstitutional. But last year, the Supreme Court agreed to hear Mississippi’s case, creating huge anticipation around the ruling, which could have sweeping political and social implications months before the 2022 midterm elections.

The Republican-led state argued citizens should be allowed to decide on an issue on which the constitution “does not take sides”. But legal representatives for the Jackson Women’s Health Organization, the only remaining abortion clinic in Mississippi, which is seeking to stop the ban, said the statute was unconstitutional and that curtailing abortion rights would “propel women backwards”.

If the Roe precedent is thrown out, nearly half of US states would be poised to outlaw abortion thanks to statutes that include so-called trigger laws, which automatically come into force if the decision is overturned, according to the Center for Reproductive Rights.

“If the Supreme Court does indeed issue a majority opinion along the lines of the leaked draft authored by Justice Alito, the shift in the tectonic plates of abortion rights will be as significant as any opinion the court has ever issued,” said Anthony Romero, executive director at the American Civil Liberties Union, in a statement.

Lynn Fitch, Mississippi’s attorney-general, said in a statement: “We will let the Supreme Court speak for itself and wait for the court’s official opinion.”