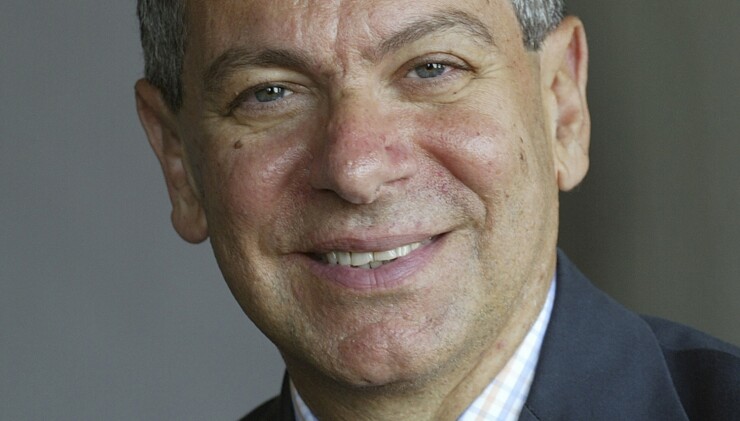 A Puerto Rico attorney filed a motion charging the Puerto Rico Oversight Board’s local law firm with a conflict of interest related to its representation of four financial firms that acquired a $384 million loan portfolio from an entity under control of the board.

Lamoutte said O’Neill & Borges operated contrary to the federal Puerto Rico Recovery Accuracy in Disclosures Act, which requires professional parties in the bankruptcy to disclose their material interests in it in a disclosure statement to the court. Firms that fail to do so or have had relationships with involved parties with material interests, can’t be paid.

While the law firm was representing the board, it also represented four financial firms that acquired a $384 million loan portfolio from the Economic Development Bank for Puerto Rico, which was and remains under the control of the board, Lamoutte claims.

“The Oversight Board believes Mr. Lamoutte’s motion is without merit and will respond to the arguments in detail in court,” the board said in a statement. Bonime-Blanc did not immediately respond to a request for comment. El Koury declined to comment.

An outside communications person for O’Neill & Borges said the firm’s “position regarding the motions presented by attorney Lamoutte will be exposed in the document that will be presented to the court.”

“Carlos Lamoutte is to be commended for putting this potential conflict of interest before the Title lll court and U.S. Trustee,” said Puerto Rico Clearinghouse Principal Cate Long. “The sale of loans by the Puerto Rico Economic Development Bank for a fraction of their value has been a very controversial issue for several years. Hundreds of businessmen whose loans were sold have protested that the [board] did not review the contract contrary to their practice of reviewing all contracts over $10 million.”

The board and Bonime-Blanc must explain “why they exercised no oversight on this transaction,” she said.

In his 18-page motion, Lamoutte asks for permanent disqualification of O’Neill & Borges from representing the board and for the firm to give up all payments the board made to it since it was hired in November 2016. State-side law firm Proskauer Rose LLP has led the board’s bankruptcy work but O’Neill & Borges has been its local law firm on these matters.

PR Recovery and Development JV, Parliament Capital Management, Parliament High Yield Fund, and Island Portfolio Services entered into the agreement to purchase the commercial loan portfolio from the Economic Development Bank in September 2018. They were excluded “in bad faith, knowingly, and intentionally” by O’Neill & Borges from its list of material interested parties submitted by the Oversight Board to the court pursuant to PRRADA, Lamoutte told Swain.

The loan sale is under separate “intense litigation” because the board did not review or approve the contract between the EDB and the four financial parties prior to execution, contrary to the board’s policy, Lamoutte said.

The board told The Bond Buyer, “The Economic Development Bank has filed a lawsuit to nullify the sale of the loan portfolio to [one of the four financial firms]. Given the pending litigation, the Oversight Board has not reviewed the contract pursuant to its contract review policy.”