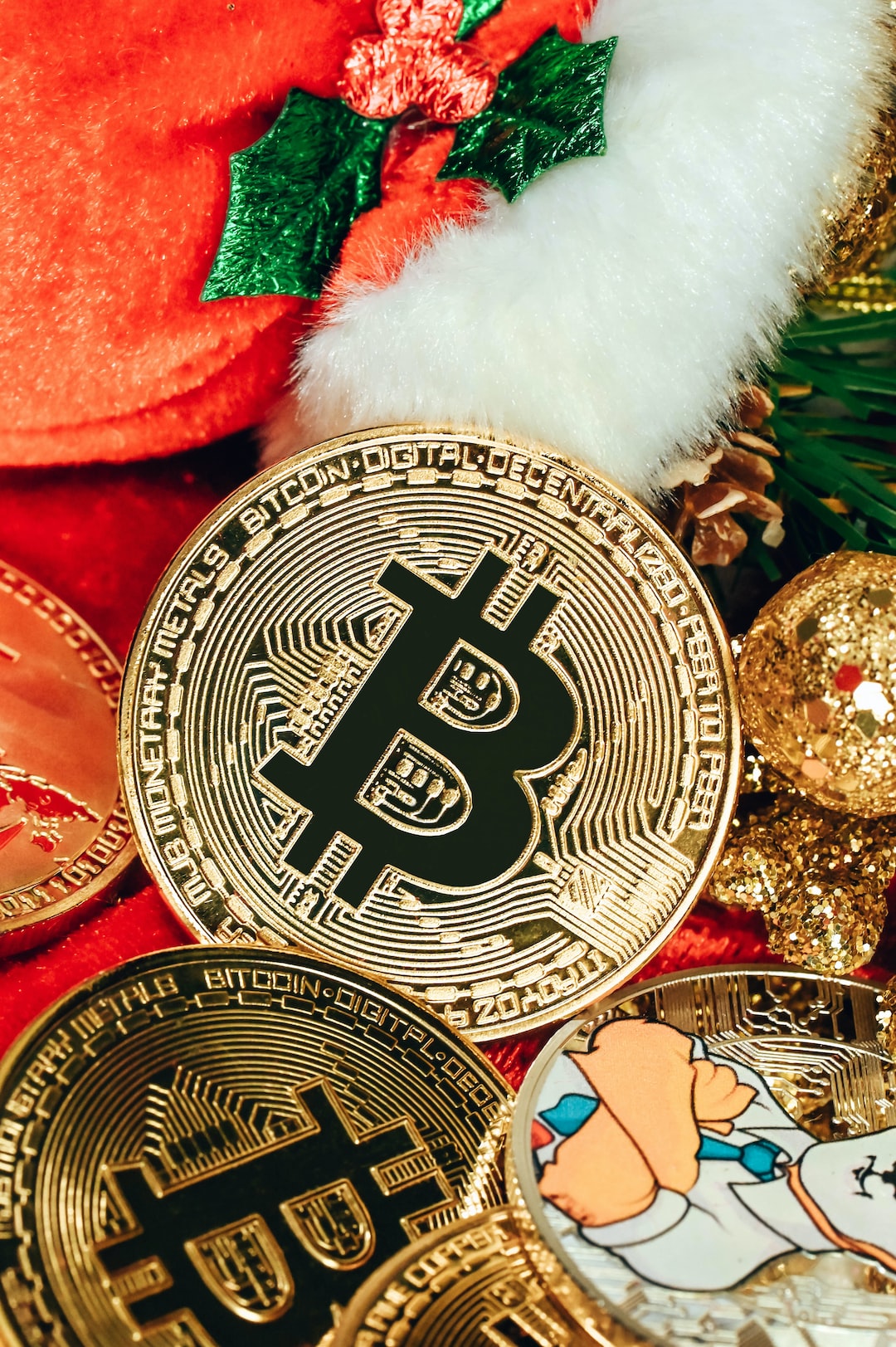 SEC Chair Gary Gensler is trying to make good on his promise to address what he believes are deficiencies in the U.S. trading system.

Each fall, the Securities and Exchange Commission puts out a “Rule List,” essentially a wish list of rule changes the agency would like to implement. Gensler’s fall list in 2021 includes almost 50 proposed rule changes, one of the largest lists in decades.

It also includes the following proposal: ”The Division is considering recommending that the Commission propose rule amendments to modernize rules related to equity market structure such as those relating to order routing, conflicts of interest, best execution, market concentration, and the disclosure of best execution statistics.”

While the SEC has been silent so far on what they are proposing to do, industry participants have quietly been saying that Gensler will likely use a speech at the Piper Sandler Global Exchange & Brokerage Conference on Wednesday to float several proposals.

These may include best execution and payment for order flow.

Gensler has been critical of ordinary investors’ lack of understanding of what they are paying for when they execute a trade. He wants more transparency for investors about how trades are executed and their cost.

He has been especially critical of payment for order flow (PFOF), in which brokers send their orders to market makers in exchange for payments. This enables some brokers to charge zero commissions. Gensler has said there may be a conflict of interest for brokers and that too much power is concentrated in a handful of market makers.

To crack that concentration, industry participants say Gensler may propose that retail orders would be routed to an exchange, an automated trading system or some other auction platform that would provide a deep pool of liquidity for retail orders, and not simply routed to a wholesaler like Virtu or Citadel, as some brokers currently do.

He is likely to demand more transparency about trading and payment for order flow. Gensler may propose tightening up the rules that would constitute best execution, which is generally the obligation to provide the best prices at the time of execution. He may want more disclosure to describe the obligations a broker-dealer has, including price improvement and payment for order flow.

For example, if an investor is paying $10 for a trade, but $2 of that is payment for order flow, Gensler may seek more disclosure on how the total cost of trading is communicated to the investor.

The industry pushes back

Industry participants have been urging Gensler to be careful about altering a complicated system, which they contend is working very well for the retail investor.

A spokesperson for Citadel, one of the largest wholesalers participating in payment for order flow, released the following statement to CNBC: ”It is important to recognize that the current market structure has resulted in tighter spreads, greater transparency, and meaningfully reduced costs for retail investors. We look forward to reviewing the proposals and working with the SEC and the industry towards our longstanding objective of further improving competition and transparency.”

That caution has been echoed by others in the U.S. trading system.

“You need to be very deliberate on that approach,” Ken Bentsen, president and CEO of the Securities Industry and Financial Markets Association (SIFMA), told me in February.

“We have been calling for a review of market structure for some time, but let’s be careful not to try to fix things that may not be broken,” he said. ”The retail investor is getting a better deal than they ever have.”

Gensler has also been a critic of the growth of dark pools and other off-exchange trading, which now constitutes about 40% of all trading volume.

To combat this, industry participants say Gensler may propose harmonization of rules governing minimal trade size. Exchanges generally cannot execute orders in increments less than a penny, but off-exchange participants can. Gensler wants to level the playing field, so that all trading will be allowed to occur in the same increment size, in some increment smaller than a penny.

Gensler believes that if all participants in the trading system were required to trade in the same increments (say, one-tenth of a penny) there would be a greater chance that rebates could be reduced from the exchanges and more trading would be pushed onto traditional “lit” exchanges.

Industry participants were uncertain whether Gensler would be proposing a full set of market structure proposals.

“It’s not clear if Gensler is proposing a rule change immediately or merely floating a ‘trial balloon’ that may result in a rules proposal sometime later in the year,” David Franasiak, an attorney with Williams & Jensen who follows corporate issues in Washington, told me.

Market structure only one of many proposals from Gensler

This is one of many proposed regulations Gensler has on his agenda.

“This is one of the largest regulatory agendas we have seen from the SEC in many years,” Amy Lynch, president of FrontLine Compliance and a former SEC compliance official, told me back in February.

Since then, the agenda has only gotten bigger. Gensler has proposed rules on cybersecurity risk management, loaning and borrowing of securities, reporting of short positions by investment managers, shortening the settlement cycle for stock trading, pay versus performance for corporate executives, enhanced disclosure around special purpose acquisition companies, as well as enhanced disclosure around insider trading and corporate buybacks.

One of the most controversial proposals – a proposed rule on the disclosure of climate change risks – is now open to the public for comment until June 17. Other “ESG-type” proposals under consideration include board diversity (disclosure about the diversity of board members and nominees) and human capital management (additional disclosure on how companies manage their workforce).