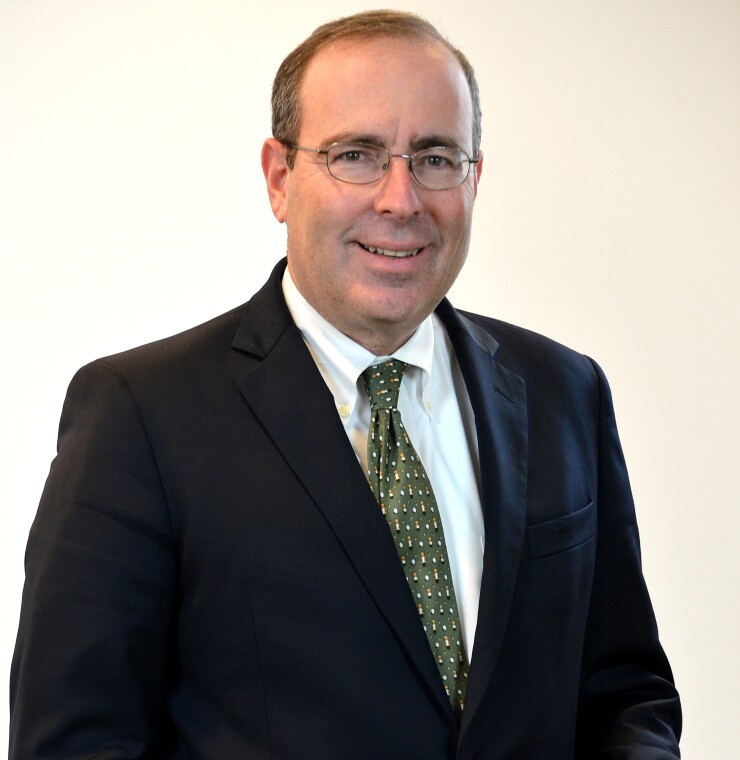 The U.S. central bank should raise interest rates as fast as it can without causing undue harm to financial markets or the economy, said Federal Reserve Bank of Richmond President Thomas Barkin.

“We are in a situation where inflation is high, it’s broad based, it’s persistent, and rates are still well below normal,” Barkin said Tuesday in a live-streamed event hosted by the National Association for Business Economics. “The spirit is, you want to get back to where you want to go as fast as you can without breaking anything.”

Policy makers raised their benchmark rate by 75 basis points earlier this month, the biggest hike since 1994 and one that Barkin said he supported. Reports released days before the central bank’s June meeting showed both inflation and future price expectations accelerated in May, bolstering the Fed’s case for tightening policy at the faster pace.

“If it’s possible to do it, why wouldn’t you do it?” asked Barkin, who does not vote on monetary policy this year.

The Fed may need to raise rates beyond neutral and into restrictive territory, Barkin said. He is watching for positive forward-looking real rates and said it’s important for policy makers to stay flexible.

Barkin declined to say whether he would support another 75-basis-point move at the Fed’s meeting in July, though he said he “didn’t have a problem” with the guidance offered by Chair Jerome Powell, who told a post-meeting press conference on June 15 that another 75 basis-point increase, or a 50 basis-point move, were on the table next month.