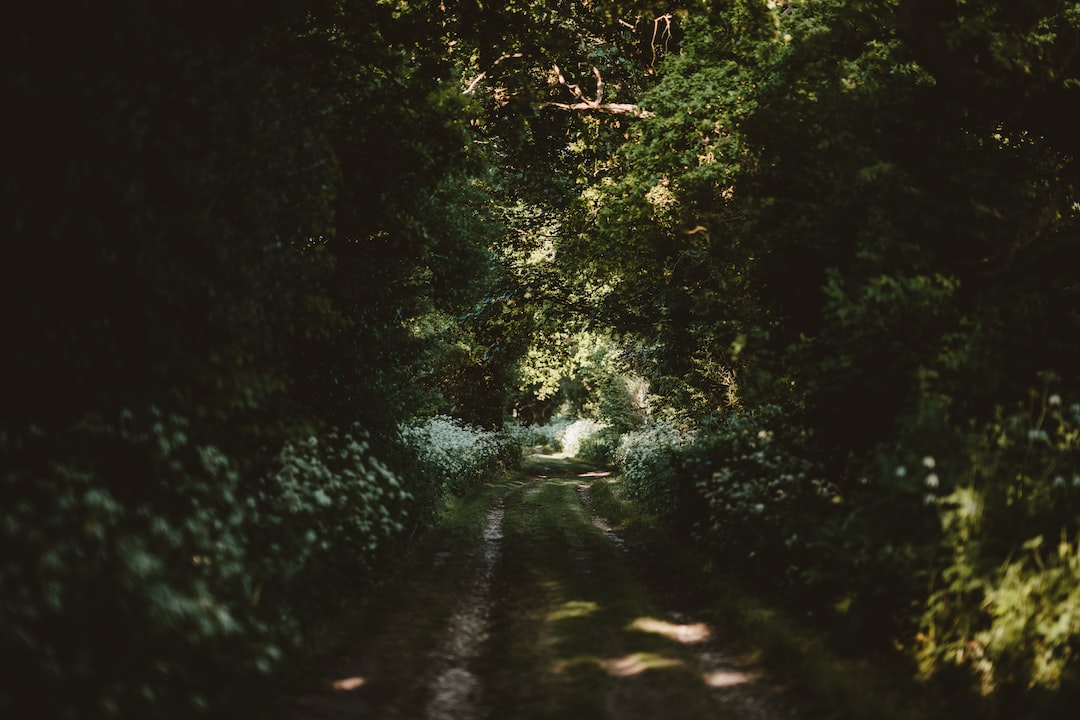 Four U.S. metros experienced double-digit inflation in the second quarter–Phoenix, Atlanta, Tampa and Miami–and all four were among the most popular migration destinations for Redfin.com users, according to a new report from Redfin, a technology-powered real estate brokerage. These destinations have the highest inflation rates partly because they’re attracting so many new residents and experiencing sharp home-price increases.

Phoenix saw prices of goods and services rise 11.3% year over year on average in the second quarter, the highest inflation rate of the metros in Redfin’s analysis. Phoenix was also the third-most popular destination for Redfin.com users looking to move from one metro to another, according to Redfin’s migration data.

The places home buyers are leaving tend to have lower inflation rates. In San Francisco, which tops the list of metros Redfin.com users looked to leave in the second quarter, prices rose 5.6%. That’s the lowest inflation rate of the metros in Redfin’s analysis and half that of Phoenix.

“A place’s popularity has a big impact on how much its local prices go up,” said Taylor Marr, Redfin’s deputy chief economist. “An influx of people moving into a place like Phoenix or Tampa pushes up demand for everything from housing to food to fuel, which pushes up prices in all those areas and ultimately contributes to overall inflation. That means it’s getting more difficult for locals to afford daily expenses, especially when you consider that wages aren’t rising as quickly. In Phoenix, for instance, wages are up about 6% from a year ago, but inflation is up more than 11% and asking rents are up 24%. Homeowners are in a better position than renters because they benefit from rising home values.”

The increase in housing costs is a bigger contributor to inflation in migration hot spots than the places home buyers are leaving.

On the other end of the spectrum, housing costs increased 3.8% in San Francisco, a small inflation driver compared with food, medical care and other goods and services, in addition to transportation. The story is similar in New York, where housing costs rose 4.2%, also a smaller increase than most of the other categories.

The share of home buyers relocating is at a record high, largely thanks to remote work making moving more feasible. Many home buyers have moved from expensive coastal job centers to comparatively affordable Sun Belt metros, though their popularity has rendered several of those areas less affordable than before. Phoenix home prices have risen more than 60% throughout the pandemic, reaching $486,000 in May.

Because home prices and other costs are rising faster in popular migration destinations, the financial benefit of living in a place like Phoenix instead of coastal California may eventually diminish.