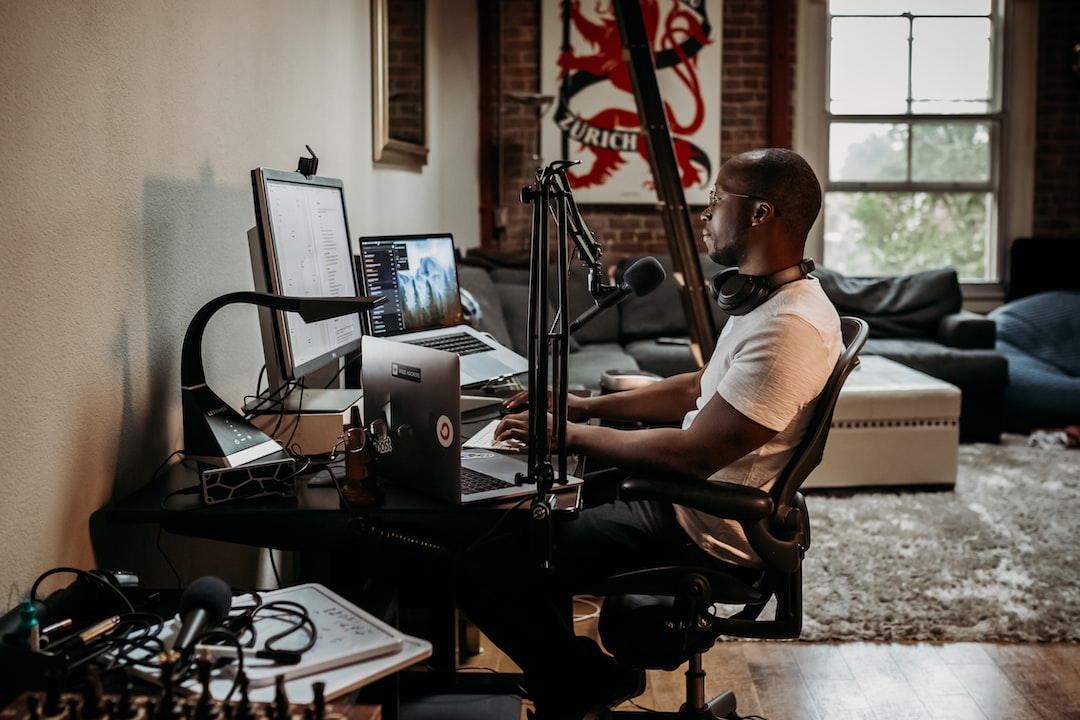 British holidaymakers should expect more delays at the UK’s port of Dover this weekend after a ferocious Anglo-French row broke out over the management of post-Brexit border controls on the English Channel.

The port declared a “critical incident” on Friday after French border police provided what Dover said was a “woefully inadequate” number of passport control officers, leading to some families experiencing five and six-hour waits as they tried to escape for summer holidays.

Dover warned passengers heading for the port to stock up with “water, food and supplies” and expect continued congestion as it worked to clear the queues caused by “inadequate French border capacity”. Fewer than half of the port’s nine passport booths were staffed early on Friday morning, causing knock-on effects for the rest of the day.

The foreign secretary Liz Truss, who is campaigning to replace Boris Johnson as prime minister, described the situation as “appalling” and called on France to increase capacity. “This awful situation should have been entirely avoidable and is unacceptable,” she said.

The warning issued by the port authority was echoed by ferry operator P&O as the summer holiday season kicked off, with thousands of families travelling to Europe this week after the end of the school year. The Kent ferry is the most popular sea route to France and many other parts of mainland Europe.

Dover issued a furious statement on Friday morning, saying it was “deeply frustrated” at the level of resources committed by the French Police aux Frontières (PAF).

Doug Bannister, CEO of Dover Port, said it had planned meticulously for such a busy day and it was “deeply regrettable” that PAF had not provided the number of officers requested. Traffic flows had improved during the day as more French staff came on stream, he added, but “we do still have a heck of a backlog to get through.”

Dover’s complaint about the lack of French border staff was matched by Calais, which said a shortage of UK Border Force personnel was regularly causing unnecessarily long waits on the French side.

Jean-Marc Puissesseau, chief executive of Port de Boulogne-Calais, said he had warned of chronic UK border staff shortages for “several months”, with cars and buses often waiting 90 minutes to be processed en route to the UK.

“There are not enough UK police on [the] Calais side,” he said. “I’ve been asking for reinforcements from UK BF — we need 50 per cent more people to ensure the smooth functioning of the port”.

The UK Home Office, which manages the Border Force, declined to comment on Puissesseau’s claims.

Britain’s railways also face more disruption next week, after the RMT Union said 40,000 staff would walk out on Wednesday after the failure of talks with Network Rail and 14 train companies.

The network came to a virtual standstill across much of the country last month when the RMT held a wave of strikes in a row over pay, conditions and possible job losses. Only about a fifth of services were able to operate on even the busiest lines.

“Network Rail have not made any improvement on their previous offer and the train companies have not offered us anything new,” said Mick Lynch, RMT general secretary.

In a separate but further sign of strained EU-UK relations, the European Commission said it was expanding legal enforcement proceedings against Britain in the dispute over post-Brexit trading arrangements for Northern Ireland.

Announcing the measures to enforce elements of the so-called Northern Ireland protocol, Brussels said it was acting because of “the UK’s unwillingness to engage in meaningful discussion”.

The commission said it suspended proceedings a year ago in a spirit of co-operation but had restarted them because UK government plans to pass legislation that would unilaterally rip up the protocol went “directly against this spirit”.

The UK government said the commission’s decision was “disappointing”.