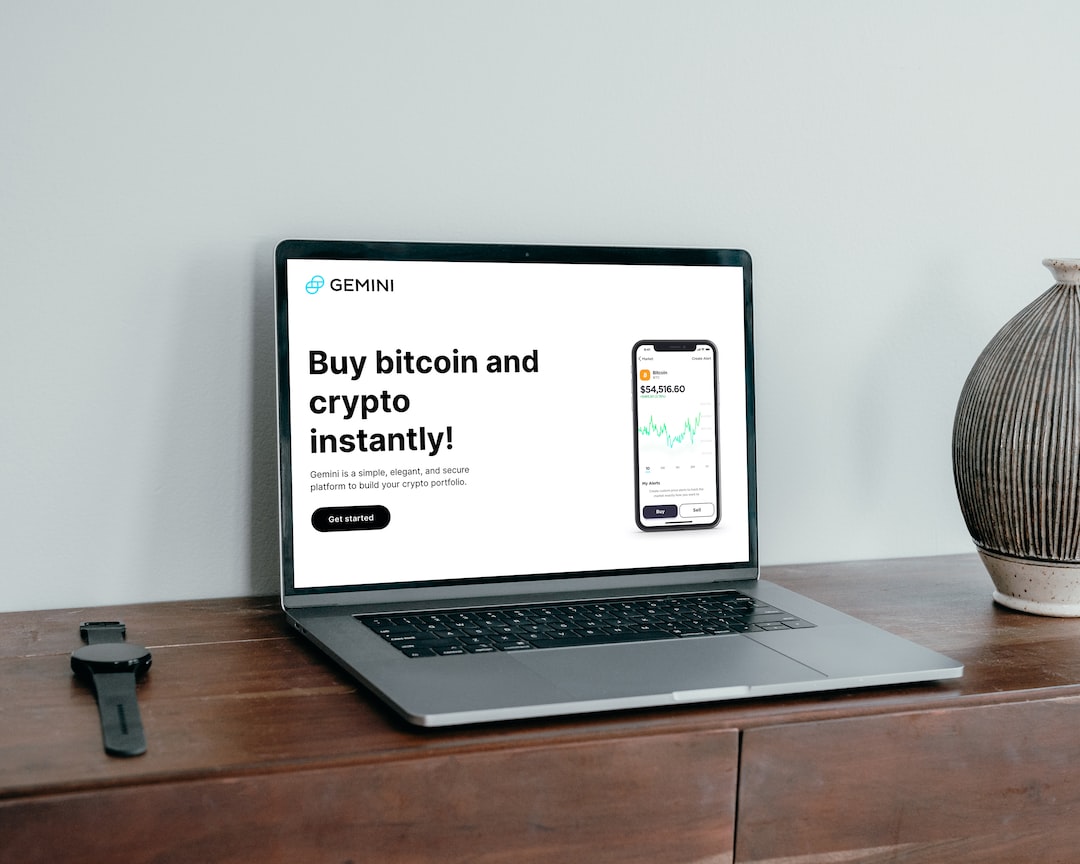 The FHWA has been without an administrator since Biden took office. Deputy director Stephanie Pollack, who has been leading the department, reportedly did not want the top spot.

If the Senate confirms the appointment, Bhatt would take over at a key time for the agency, which has a major role in the implementation of the $1.2 trillion Infrastructure Investment and Jobs Act. The FHWA will oversee the distribution of roughly $350 billion of IIJA funds, according to the American Association of State Highway and Transportation Officials.

Bhatt has worked at three state transportation agencies and at the FHWA under President Obama.

Bhatt headed the Colorado Department of Transportation from 2014-2017 and was the Delaware DOT secretary for just under four years before that. He is currently senior vice president of global transportation innovation at infrastructure consulting firm AECOM. Before joining AECOM in August 2021, Bhatt was the CEO Of the Intelligent Transportation Society of America, which focuses on transportation technology. He was the FHWA’s associate administrator for policy and government affairs under President Obama from 2009 to 2011. At the FHWA, he “played a key role” in rolling out the American Reinvestment and Recovery Act efforts at USDOT, according to his LinkedIn page.

He also served as deputy executive director of the Kentucky Transportation Department from 2005 to 2008.

In his various jobs “Bhatt spearheaded innovative solutions, collaborations, and partnerships to support the delivery of safe, sustainable, and cost-effective transportation systems for the 21st century,” the White House said in a statement on Bhatt’s nomination.

AASHTO, which represents state transportation officials across the country, praised the nomination, calling Bhatt a “tireless transportation advocate for decades.”

His various leadership roles “demonstrate his ability to bring people together to ensure we have a safe, sustainable, equitable, and multi-modal transportation system that enables mobility for everyone,” said AASHTO Executive Director Jim Tymon in a statement.

Patrick Jones, CEO of the International Bridge, Tunnel and Turnpike Association, said in a statement that Bhatt “understands the important role that tolling plays in advancing modern and safe transportation infrastructure and building and maintaining roads, bridges, and tunnels.”

At the Colorado DOT, Bhatt oversaw the expansion of I-70 through Denver, a controversial $1.2 billion public-private partnership that sparked community opposition and was the largest highway project in CDOT’s history. He also launched a program called Road X, which was the first state DOT-based P3 aimed at using technology to manage transportation challenges.

Democratic Sen. Tom Carper, chair of the Environment and Public Works Committee, which will hold the confirmation hearing, said Bhatt’s resume “is nearly perfect for leading a transportation agency with such a critical infrastructure mission.”

The FHWA under Pollack has come under GOP criticism for a December 2021 memo that indicated the administration would not prioritize highway expansion projects. While administration officials have denied that the memo represents any actual opposition to using money on expansion projects, Republican lawmakers will likely revive the criticism during Bhatt’s confirmation hearing.