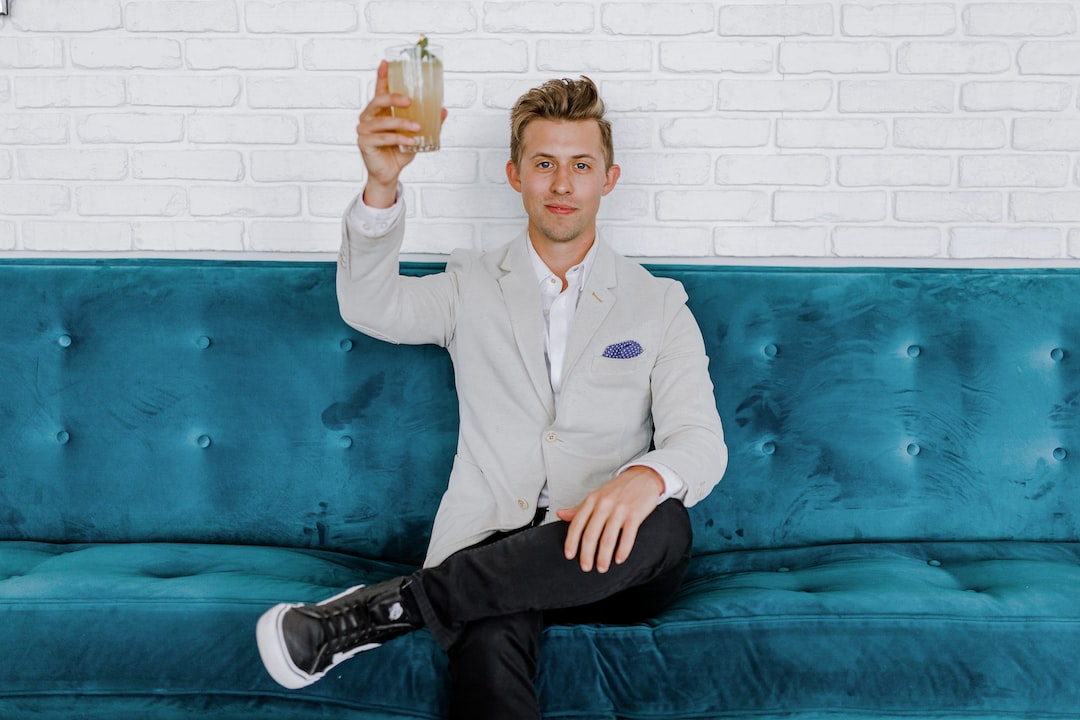 The North Carolina Local Government Commission on Tuesday approved the city of Charlotte’s request to issue more than $1 billion of bonds and notes for infrastructure work.

Charlotte had asked the LGC for approval to issue $535 million of revenue bonds to finance water, wastewater and sewer plants and lines. Part of the proceeds will refund bond anticipation notes and a bond issue.

The financial consultant is First Tryon Advisors; the financial advisor is DEC Associates Inc.; and the trustee is U.S. Bank Trust Co.

The deal is expected to be rated triple-A by Moody’s Investors Service, S&P Global Ratings and Fitch Ratings.

At Tuesday’s meeting, the LGC also approved Charlotte’s issuance of $500 million of bond anticipation notes for short-term funding that will stretch over the next two years and then be paid off with long-term bonds.

The BANs, which are unrated, will be purchased by PNC Bank.

The financial consultant is First Tryon and the financial advisor is DEC Associates. Bond counsel is Parker, Poe, Adams & Bernstein and the bank counsel is McGuire Woods.

Water and sewer rates are expected to increase 3.84% annually from 2023 to 2027 to help fund the city’s overall capital improvement program, according to the LGC.

Charlotte, the most populous city in North Carolina, is located in the southwestern portion of the state. It is a major economic hub for the Southeast. As of 2020, the city’s population was estimated at about 940,000.

In October, when Charlotte was selling $128 million of GOs, Moody’s said its Aaa rating reflected “the city’s position as a regional economic center, with a robust tax base and healthy population growth, average income levels and a sound financial position, supported by high reserve and liquidity levels. The rating also incorporates the city’s elevated fixed costs, including debt and pension expenditures.”

The agency added the stable outlook reflected the city’s status in the regional economy, which will continue to support tax base growth and a strong employment base.

Fitch said at the time that its rating reflects “a long history of favorable financial operations and a combination of budget control and reserve cushion that leaves it exceptionally well-positioned to address economic cyclicality and unforeseen budgetary challenges or emergencies. The city’s revenue base is diverse and economic prospects are solid. The low long-term liability burden reflects in part healthy pension funding.”

The LGC is chaired by State Treasurer Dale Folwell whose office runs the panel. It has a statutory duty to monitor the financial well-being of more than 1,100 local government units across the state.

Ahead of the meeting, Folwell said the amount of water and sewer needs under the ground were just as great as those of surface projects.

The LGC also looks at whether the amount of money municipalities want to borrow is adequate and reasonable for their proposed projects and confirms that they can reasonably afford to repay the debt.

Also approved on Tuesday were over $210 million in viable utility reserve grants for nearly 50 local governments. These grants fund asset inventory and rate assessments, which lead to short-term and long-term action plans, and for projects to repair, maintain and manage public drinking water and wastewater systems.

Additionally, the LCG approved Buncombe County’s request to issue $70 million of general obligation bonds, of which $40 million of the proceeds would go toward low-income rental housing and home ownership programs. The other $30 million would be spent on preserving open spaces and farmland.

The city of Concord was approved to sell $60 million of GOs for parks and recreational facilities in underserved neighborhoods. This would include three new parks, trails, shelters, greenways and athletic fields and updates to older parks.

Folwell did mention concern about some bond referendums municipalities around the state.

“I get increasingly concerned about some of these bond referenda, even if they are voter approved. For example, in Guilford County they have a $1.7 billion school bond [up for a vote] and that school bond is going to be about the amount of state general obligation debt that’s going to be outstanding three years from now,” he said.

“So here you have one school bond in one county — just that one bond and not including all the other that is outstanding in the county — that will be equal to the entire outstanding GO debt for the whole state of North Carolina,” he said.

Separately, Folwell noted, the adverse impact rising inflation is having on state residents while the economy is in recession.

The U.S. Bureau of Economic Analysis reported GDP contracted 0.9% in the second quarter following a drop of 1.6% in the first quarter. The data came after a report of other negative economic data, including a 9.1% increase in inflation in June on a year-over-year basis and three straight months of falling consumer confidence as the cost of food and gasoline soared.

“I don’t know of any statistics that White House could be looking at other than we are in a recession,” he said. “What’s complicating this is that we have unemployment levels that are historically low. The citizens know that things have turned down and the citizens also know that it’s costing them more than ever to eat and generally live. The average family right now is spending over $6,000 more than they spent last year.”

This, he said, is an unprecedented situation for the country and the state.

“General speaking you don’t talk about inflation and recession in the same sentence because recession would indicate less demand for goods, which would cause the price of things to fall,” he said. “That is what is making this so incredibly unique and so incredibly difficult for the lower- and fixed-income people of our state.”

While health care inflation has lagged at 3.2% year-over-year, it’s expected to accelerate next year since many medical service contracts are tied to the calendar year.

“I’m deeply concerned about these contracts being renegotiated upward,” Folwell said. “I’m very concerned that the state health plan is going to need over 5 billion more incremental dollars over the next several years in order for it to remain solvent.”

CNBC looked at 88 metrics in 10 categories of competitiveness and the state ranked highly in the economy, access to capital and technology, and innovation categories.

“North Carolina is the best place in America to do business and the main reason is our people,” Gov. Roy Cooper told CNBC. “This is a great honor, and we’re going to continue to work with our state legislature, businesses, education leaders and employees to build the talented workforce and resilient infrastructure needed to support the high-paying jobs of the next generation.”

Since 2017, North Carolina has placed in the Top 5 states three times.

The state’s GOs are rated triple-A by Moody’s, S&P and Fitch.